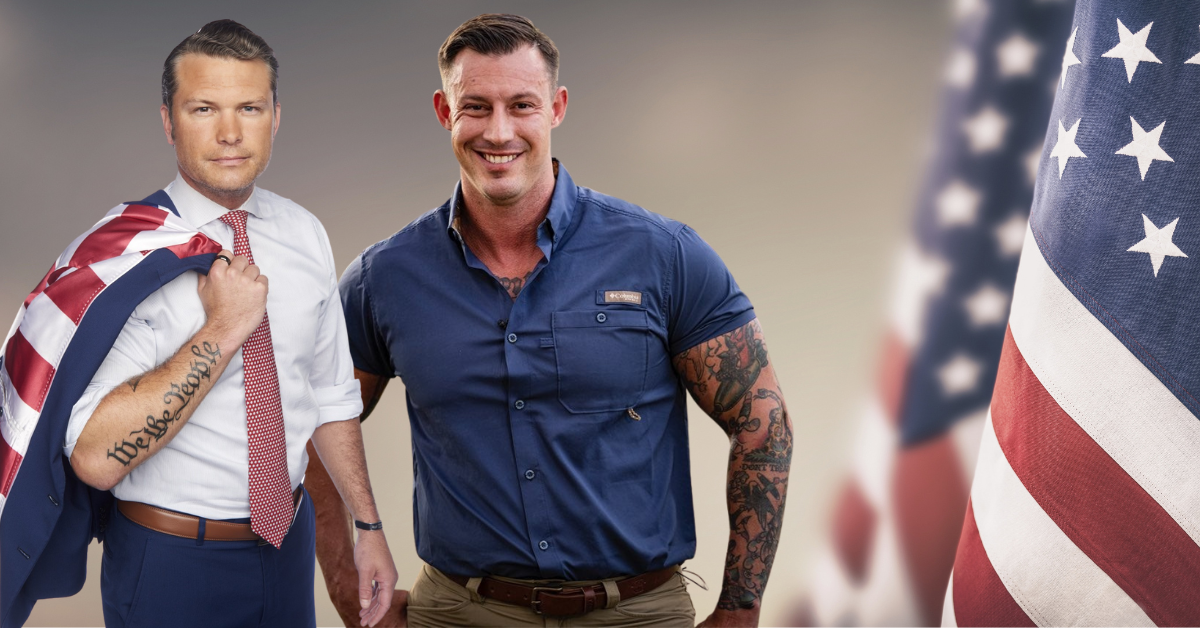 Photos courtesy of Hegseth and Jones.

Media giant FOX News will continue its Proud American franchise this Independence Day with a full tribute to America’s celebrations of all things red, white and blue.

Beginning Saturday, July 2, 2022, FOX & Friends Weekend will kick off the festivities live from United States Military Academy at West Point and will also be there on Sunday, July 3, 2022 from 6-10 AM/ET. Co-hosts Pete Hegseth, Rachel Campos-Duffy and Will Cain will showcase West Point’s iconic Independence Day celebrations, with featured music from the West Point band, as well as interviews with cadets and attendees on what it means to them to be an American.

Also throughout the weekend, FOX Nation’s travel and lifestyle host Abby Hornacek will be live in Boston from Boston Harborfest, where the city is marking the 246th Independence Day celebration and highlighting the city’s maritime and revolutionary history. FOX News Radio host Jimmy Failla will contribute to the weekend coverage with interviews from the famed Santa Monica pier in Los Angeles.

FOX Weather will air Proud American: FOX Weather Salutes and keep viewers prepared for their travel and outdoor celebrations. The “FAST” weather service will feature unique beach, parade and barbeque forecasts to provide updates ahead of patriotic celebrations throughout the weekend. Meteorologist Rick Reichmuth will be giving forecasts live from West Point.

On the evening of Sunday, July 3, 2022 at 9 PM/ET, FOX News will air a special program, A West Point Independence Day Celebration. Headlined by Army veteran Hegseth, Campos-Duffy and Cain, the one-hour program will highlight the values West Point instills in our service members. The special will also include performances from the West Point band and conclude with the academy’s annual fireworks celebration. Retired combat-injured Marine Corps Staff Sgt. and FOX News contributor, Johnny Joey Jones, will also join the special coverage. Jones will be interviewing Medal of Honor recipients, West Point personnel and military families in the attendance.

For him, Independence Day is more than an anniversary or simply a piece of history.

“Long before I joined the Marine Corps or lost my legs in combat or gained this platform to talk about things that matter most to me, I always had a reverence for our independence,” Jones explained. “Every year, just before my own birthday, when the days are hottest, and longest, I’m reminded that we weren’t always free to do as we choose on a hot summer day. Men fought and died for this. And in that way, having served now myself, I feel more connected to the minute men of the 1770s than ever.”

To learn more about the scheduled program, click here.