Did this British soldier have 9 lives? - We Are The Mighty

Did this British soldier have 9 lives? 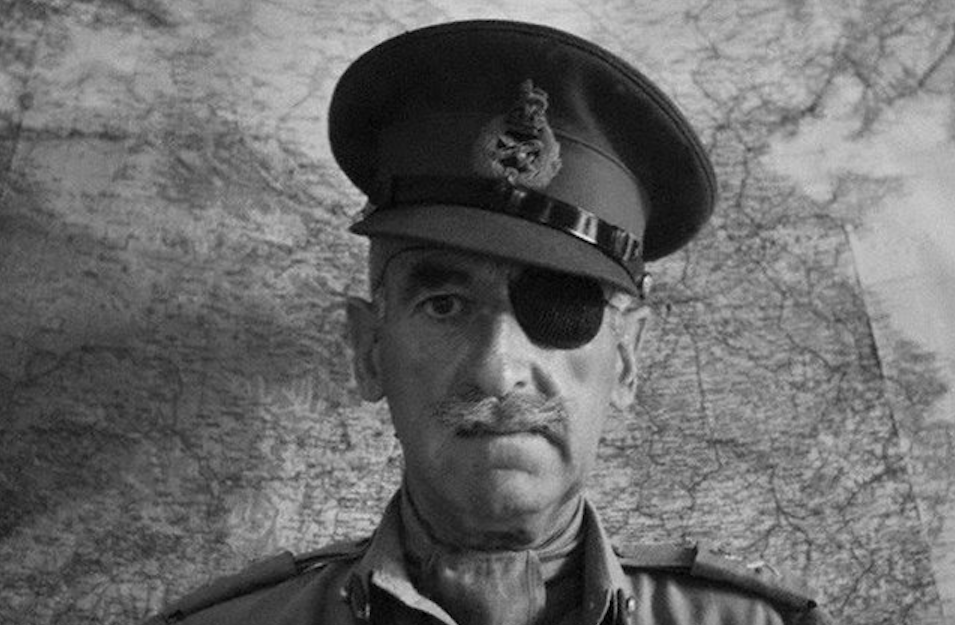 How many times can a person come close to death, without actually succumbing to that ill fate? In the case of one British soldier, the number grew until it was almost unbelievably impressive. Adrian Carton de Wiart, lieutenant-general in the Royal Army was uncommonly lucky.

He fought in both World Wars, as well as the second Boer War, survived being shot no less than seven times, lived through two plane crashes, escaped when captured as a prisoner of war and amputated his own fingers when a doctor refused to help the ailing soldier.

And that’s not even all of it — seriously, why is this guy not the star of a movie and a household name?!

Take a deeper look at all that Carton de Wiart went through and how he came to make it to old age, with plenty of stories to tell.

Carton de Wiart’s tales were so prolific that he earned the nickname of the “unkillable soldier” in his native Britain. Here is an outline of his most noteworthy — and often unbelievable — accomplishments.

From there, he had to convince a board that he was still fit to fight. Undeterred by his injuries, Carton de Wiart led men into battle during WWII with intensity. He soon became famous for his signature look (black eye patch, thick mustache, empty uniform sleeve) and incredible courage — almost to the point of being reckless. He is said to have calmed the fear of young soldiers, rushing and yelling as he led the pack.

In fact, he was frequently seen pulling grenade pins with his teeth, then tossing the bomb with his remaining arm. These efforts were said to provide him with the Victoria Cross. Not that he took credit for it, he was stated as saying, “every man has done as much as I have.”

Throughout his military career Carton de Wiart was also involved in a second plane crash and shot four more times. Carton de Wiart can say his life was anything but boring. He finally passed in 1963 when he was 83 years old. Read more about his tales in his autobiography, “Happy Odyssey.”