Exclusive interview: Marine colonel turned Hollywood Producer Peter Barnett on The Sopranos, East Bound & Down, Narcos and the USMC - We Are The Mighty 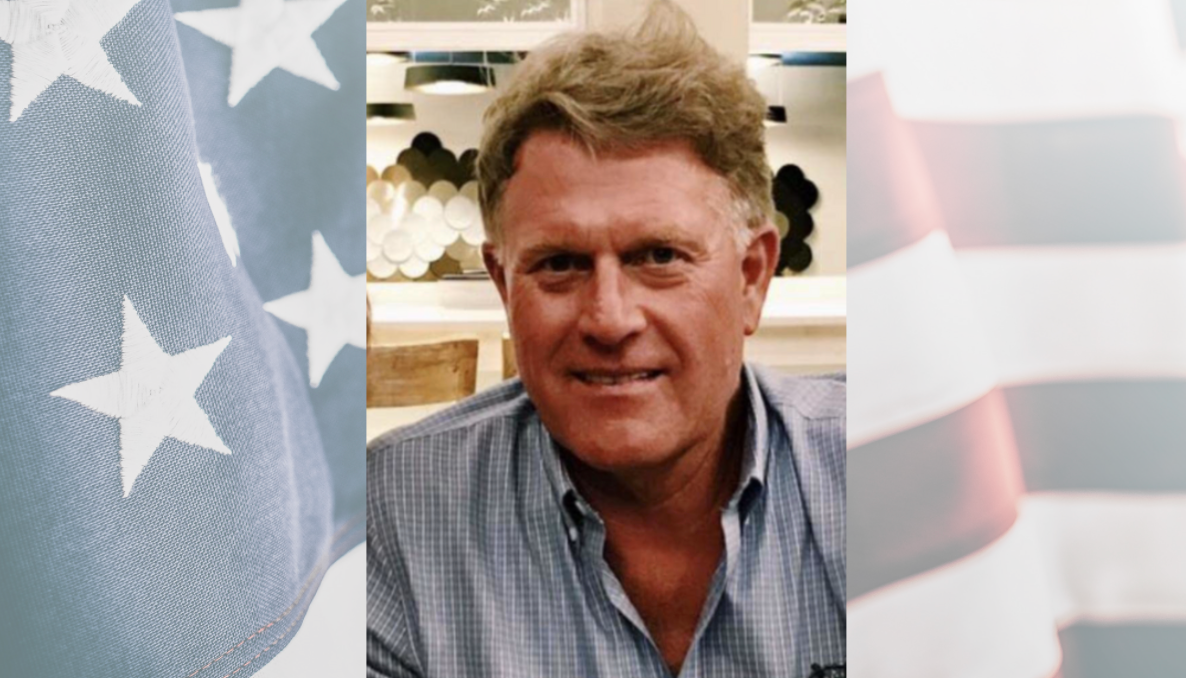 Retired Marine Colonel Peter Barnett spent 30 years in the Corps as a Naval Aviator, Intelligence Officer and a recruiter, before taking his leadership skills to Hollywood to become a successful executive. Barnett joined the Corps in 1983 and became a Naval Aviator and Huey helicopter pilot. He deployed to Desert Shield, which was the buildup for Desert Storm as an IO for the air wing and then shifted to the reserves in 1994. He started in Hollywood in the early 80s working on independent films and such productions as Con Air and The Rock. His producing work includes The Sopranos, East Bound and Down, Arli$$, and Barnett supervised the productions of Narcos and Hannibal. He credits the Corps with changing his life and providing him with great opportunities.

This is our ongoing series that features former and retired Marines that have transitioned out of the Corps into new roles within civilian society. Barnett comes to Hollywood with a unique and pragmatic Marine Corps perspective that has served him well.

Barnett was the oldest child. He raised his two younger siblings after his parents divorced when he was 10. He was a member of the Boy Scouts and then attended Cal State Northridge for Film and TV production. He shared about the key values stressed in his home life: “Work ethic. Being on time. Education. Both of my parents were highly educated people.” Barnett sought out the Corps during the writer’s strike in Hollywood in the early 1980s. He said, “I wanted to be a pilot and fly…my attraction to the Corps was leadership, brotherhood and traditions. The other services didn’t do it for me.” The Corps was challenging for him as he shared, “If I was going to go in the service, I was going to go all the way. If you fail, you fail and if you succeed you succeed. The bravado of the Marines impressed me as well, especially the Gunny at my OSO.”

Barnett’s class started out with 128 aviation candidates on June 6th, 1983, and graduated 70 aviation candidates from TBS. Only 38 of the 128 were qualified candidates, later winged as Naval Aviators. He stated, “I joined the Corps to fly, do my eight years and get out. After 10 years I had flown every helicopter there was in the Corps and ended.”

Barnett returned to Hollywood following his active-duty service and then transitioned to the reserves. From his earlier contacts made while working in the 80s in Hollywood, he was able to restart his career quickly through a friend and producer Mark Bakshi. He started at Disney working in accounting on big-budget films. He credits the experiences and training of the Corps with his successful return to the movie business with, “Leadership roles, team building, planning and keeping a cool head under fire. Be the calming force in the room and let everyone know it will be the day.”

He has spent time on lots of film and TV show sets and he stated:

“Every show is different; the characters are different. Every show has its own paintbrush, everything does not apply from one show to the next where what you learned on the last show may not apply to the next. It is personality, chain of command, logistics and operations driven. You have to figure it out. Marines love solving problems and can figure it out. We have many different plans where we can get to the objective. You make the best possible show you can with the money you have.”

Barnett likes to hire fellow veterans on projects when able. He does have some insights into how Marines view the entertainment industry. He explained, “Everybody gets out of the Marine Corps and thinks they can be a technical adviser. There are about four technical advisers consistently working in the industry. You have to be current. Once you leave active service your knowledge level becomes outdated.” He elaborated, “You cannot hire an Afghanistan veteran to be an adviser on an Iraq war movie.” He does have positive words for a fellow Marine veteran and Hollywood professional, “The skills Marines bring with them with their integrity and work ethic. I have worked several times with fellow Marine Kevin Collins. We can get things done with a wink and head nod. Kevin is a great professional.” Retired Marine Major Kevin Collins is a First Assistant Director with the Director’s Guild of America. Barnett added, “I would absolutely hire a veteran if it fits what I need.”

He has been in on lots of pitches and been a consultant on shows to get them made. He shared key insights into getting more Marine stories into Hollywood, “Selling anything in Hollywood is like winning the lotto. It is so hard to sell any story or script in Hollywood.” He offered a good point with, “The best stories Marines can write are personal stories from their life that may not always be a military story. Military stories are a niche thing at times.”  One of his best insights is, “In Hollywood, you are walking into a room where you are pitching to people that have been making shows for 30 or 40 years. If they don’t love your story, then they don’t really care. They won’t do it just because you love it.” Barnett continued, “Many times, writers write for themselves which doesn’t sell. If you want to sell your project, it better be appealing to a general audience. It’s not ‘show friends’, it is ‘show business.’ Think big and what can sell. Who is your audience?” He knows that we as Marines love to tell stories, but they must be for a mass audience to sell.

When asked about what he wants to do next, Barnett answered, “I would like to sell some of my projects and my stories. Most are based on historical fact that people don’t know about. I want to work with great people and people that I like and enjoy. We continually learn on every project that we do. We want to solve problems and get to that objective. You want to have fun though too.”

Barnett does offer mentorship to Marines entering the industry with, “It’s great to meet new Marines and help them out and mentor them. If I can help others avoid the pitfalls I had then that is a success. You also have to be careful how you flash the Eagle, Globe & Anchor — sometimes we are not welcome in the industry as Marines.” He understands where and when to drop the Marine Corps card and what impact it has on the potential audience in the room. He believes that we learn continuously on every project that we do. Barnett knows Marines want to solve problems and get to the objective but want to have fun, too. That is his goal for his next projects: to make what he wants and have fun in the process.

When asked about his many accomplishments, Barnett said, “I am most proud of my children and then the Marine Corps. My accomplishments and my friendships are important, especially the relationships I still have from the Marines. We are family til today, and I have been a Marine since 1983. I am the organizer of a bi-annual reunion of fellow Marines. My TV and Entertainment career is my third proudest achievement. It is fun, exciting, different and you work with great people, but there is nothing like being a Marine.”