How reconnaissance makes or breaks a military invasion 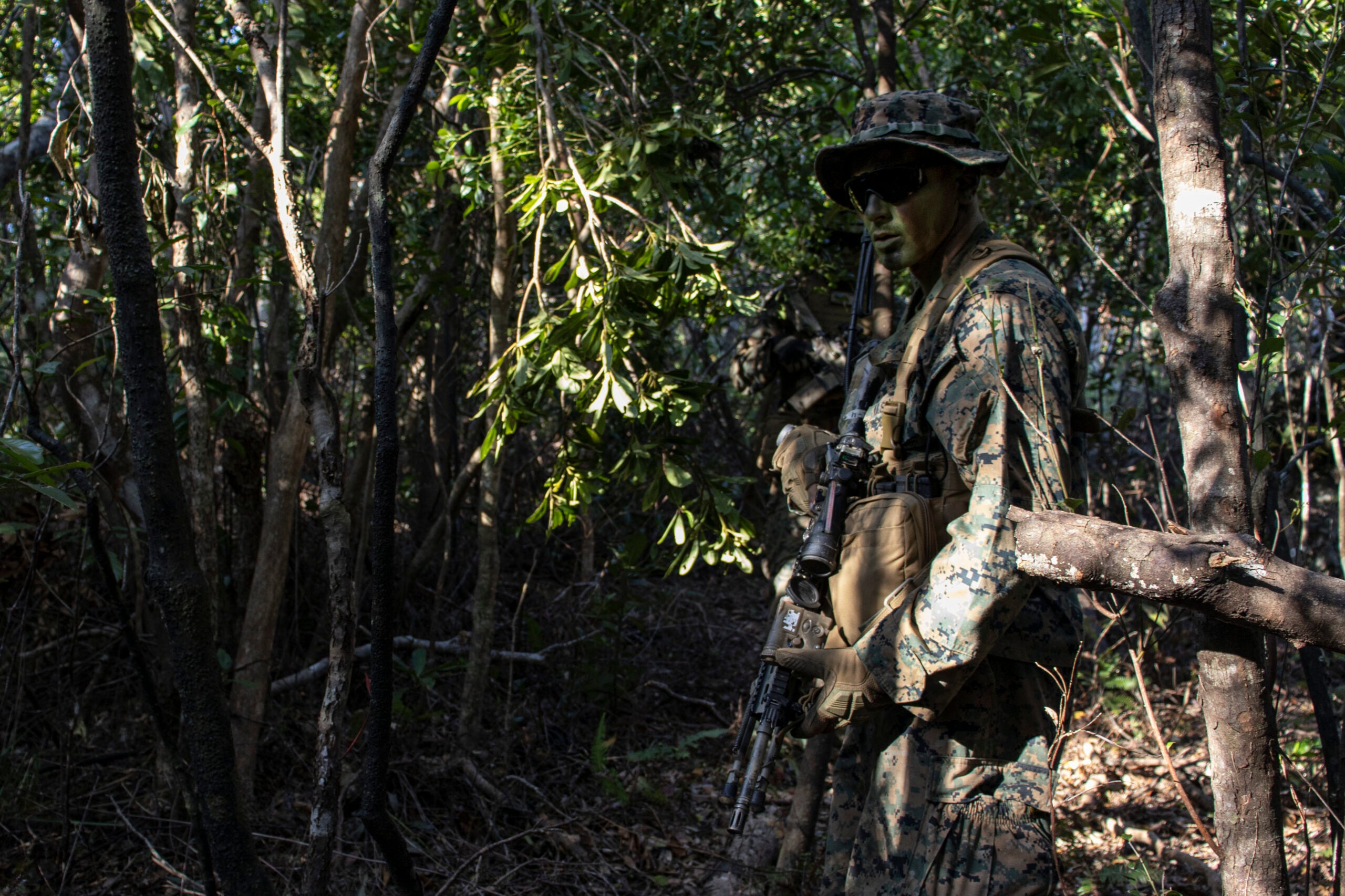 Reconnaissance is venturing outside the region covered by coalition forces to gather crucial data about adversaries or environmental conditions for later study or distribution. In medieval ages, the cavalry was instituted with the reconnaissance job since infantry was unsuitable for the job because speed was crucial in these moves. Commanders acquired their abilities to have quickness and agility, as well as mounting and disembarking during tactical combat. For speed and flexibility, military leaders preferred trained small units to gather critical data about the environment and the adversary.

This is why reconnaissance units must swiftly gather the data to describe the new operational surroundings following an adversary strike. Satellite images and unmanned aircraft technologies can deliver sufficient spatial awareness in ideal circumstances. Military commanders must expect Unmanned Aircraft Devices footage to drop, cellular coverage to be erratic, abused or missing, satellite links to be disrupted, and radio transmission to be damaged when dealing with a determined foe. Strategic reconnaissance gives the operating commander the intelligence he needs to launch the surprise attack at the proper time and location and for the correct reasons in this scenario.

The Element of surprise

Reconnaissance is conducted by the teams swiftest to avoid giving the enemy any hint of a counterattack. This is why the task is performed with a few troop members and sometimes using Unmanned Aircraft. The teams on the ground will gauge information on the adversaries’ territories, how many they are, and the kind of weaponry they have at their disposal. Since the enemy will think that the troops are down, they will be taken by surprise, increasing the chances of winning.

The purpose of reconnaissance is to gather essential data and insights about a specified target’s power grid, supplies, and operations, including allies and foes. This knowledge can then be employed to optimize focal areas and overcome an adversary’s potential strategic advantage. It may also provide a competitive edge while pursuing the same goals as another source of influence. With a well-conducted reconnaissance, the troops can focus their mission on certain points rather than wasting time on things that would not change the attack results.

Reconnaissance enables troops to familiarize themselves with their surrounding. Sometimes, missions fail because the soldiers are not ready for the weather or topography of certain areas. If reconnaissance is conducted in due time, they will know what equipment and attire to carry to enable mission success. Imagine going for a mission in tropical zones where the weather is always hot and finding a different situation from what you prepared.

The soldiers’ activities might be affected by climate change, so they must analyze this before embarking. Additionally, the terrain could make the mission more difficult and unsuccessful. For instance, if the terrain consists of steep slopes, the soldiers will require special equipment to help them maneuver. Without these equipment, the mission becomes impossible.

It is no doubt that reconnaissance is very important to military operations, but if not done discretely, it could lead to defeat. In the case of surveying an enemy’s territory, things could escalate in seconds. If the reconnaissance team is detected, they could end up as prisoners of war or, worse, dead. It could also sell out the whole operation by giving the adversary warning of an incoming attack. The troops would then be forced to retreat or fight without a clear vision of what the enemy had in store. Regardless, good intel is critical to the success of the boots on the ground more than ever.