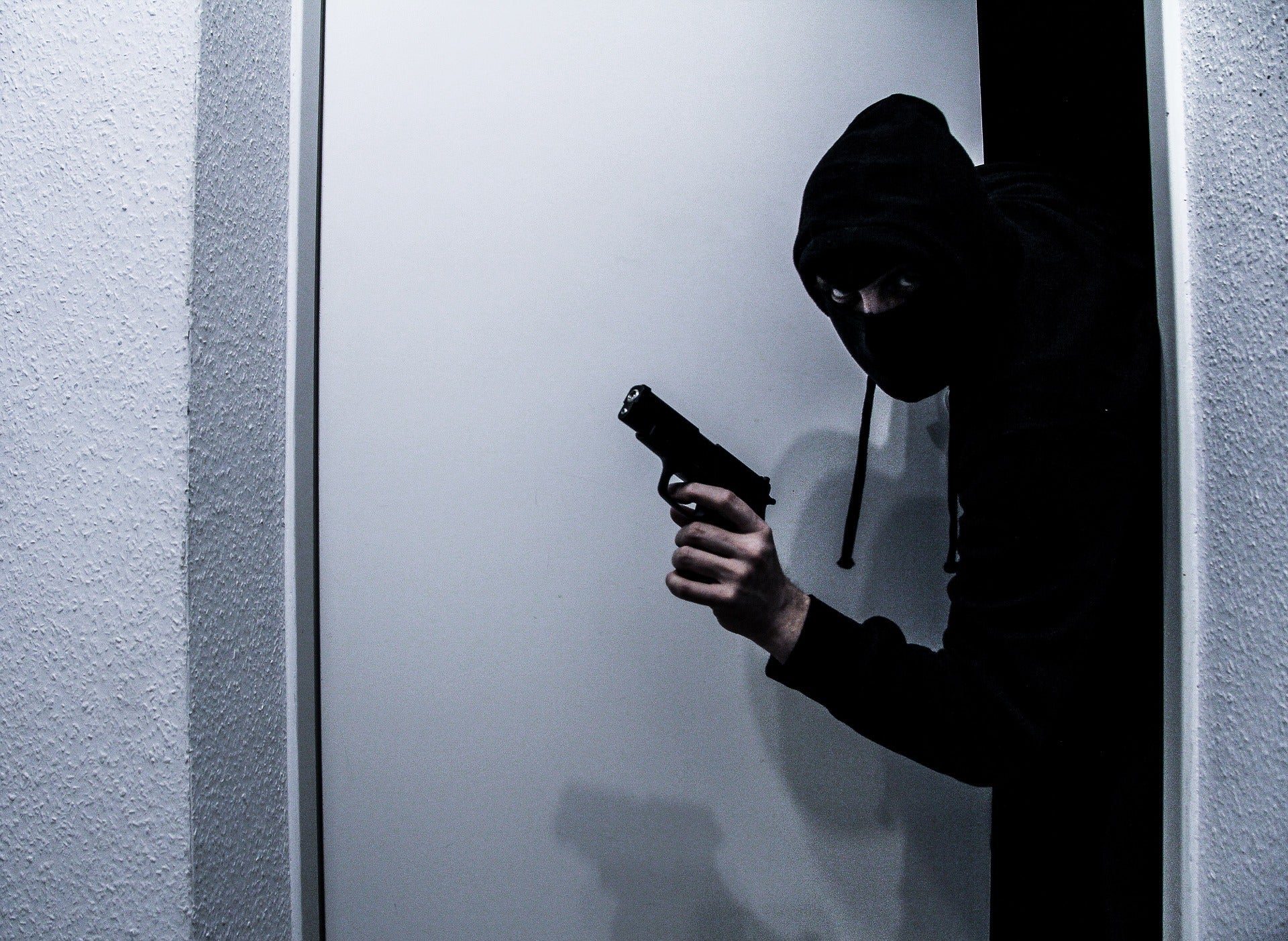 In 2016, Israeli intelligence officers pulled off one of the most daring but greatest achievements in its history. Mossad discovered the location of where Iran kept its most secret documents related to its nuclear program. It was all kept in a warehouse in Tehran’s Shorabad District.

Then, in a single night, Israeli officers managed to enter the warehouse, steal a half-ton of top secret documents, and smuggle them all back to Israel. For two years the entire operation was kept secret from the world.

Until Israel wanted to show the world that Iran had been planning to build a nuclear weapon the entire time. The revelation may have been the catalyst for President Donald Trump’s subsequent pullout of the 2015 Iranian Nuclear Deal.

In February 2016, operatives from Mossad (Israel’s intelligence agency) were working in Tehran when they discovered the warehouse holding Iran’s most stunning nuclear secrets. The Mossad officers said the building looked like a “dilapidated warehouse” in a run-down neighborhood in Iran’s capital city.

They were able to break into the building, steal the documents, and escape back to Israel in one night. It took the Israelis more than a year to analyze the information, as most of it was written in Farsi. The trove of stolen documents consisted of 55,000 pages and another 55,000 files on 183 CDs.

Once analyzed, Israel shared the intelligence bonanza with the United States. Yossi Cohen, then head of Israeli intelligence, briefed President Trump. Cohen retired from his position in June 2021 and provided some insight into Israel’s effort to fight the Iranian nuclear program with Israeli television.

Cohen first joined Mossad after graduating from college in 1982. In 2015, Prime Minister Benjamin Netanyahu appointed Cohen to the top spot at the agency. He told an Israeli television network that the intelligence raid in Tehran took two years to plan, during which the facility was under constant surveillance.

Around 20 Mossad agents, of which none were Israeli citizens, were involved in the planning and execution of the raid and subsequent theft. When the raid finally went off in January 2016, Cohen and Mossad’s leadership watched the raid on TV from Tel Aviv.

The agents had to break into the warehouse, then crack 30 or more safes. Everyone survived the raid, although some had to be exfiltrated from Iran in the days and weeks following the break-in.

According to the BBC, the level of detail the ex-Mossad chief divulges to local media is remarkable. No other intelligence head has ever explained so much about a secret operation in so much detail.

Cohen said the agency was filled with excitement as they all watched the agents remove a half-ton of classified Iranian documents from the warehouse. Since Israel has discussed the information operation publicly, it’s unlikely to do much harm to ongoing Israeli intelligence operations.

Later in the interview, Cohen touches on other Mossad operations in the ongoing shadow war between Israel and the Iranian Islamic Republic, including sabotaging the Natanz Nuclear Facility, where Iran is working to enrich much of its uranium.

The Mossad head told a journalist that he would be able to show her around the Natanz facility and acknowledged that many top Iranian nuclear scientists have been assassinated – without admitting to any involvement.

“If the man constitutes a capability that endangers the citizens of Israel, he must stop existing,” Cohen said. He added that someone could be spared “if he is prepared to change profession and not harm us any longer.”

Feature image: by d-keller from Pixabay