Israel’s new intelligence chief does not mess around – with anyone 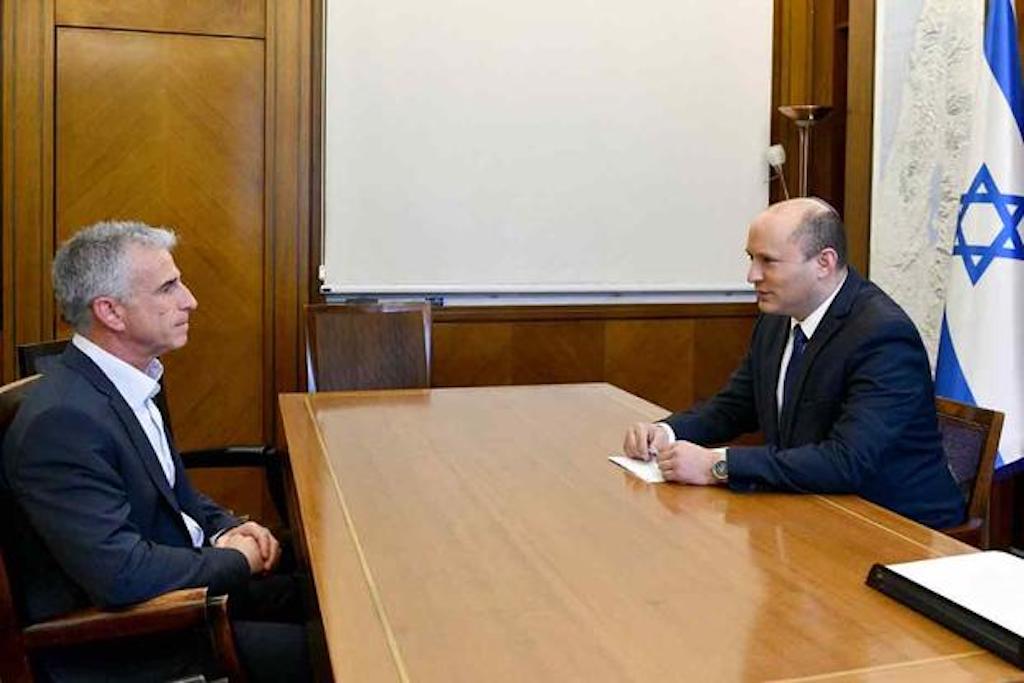 Israel’s new Prime Minister is bringing in a new intelligence director to lead the storied Mossad intelligence agency. David Barnea was appointed to the position by Prime Minister Naftali Bennett after Bennett took office in April 2021. Barnea comes to the office with a sternly-worded warning to its agents and employees: only he can authorize any operative who wants to talk to the media.

One Israeli reporter who works for the daily newspaper Haaretz says that his sources say Barnea will punish anyone who speaks to the media, whether it’s on or off the record. According to the sources, this includes any kind of talk, either about current operations or previous ones, no matter how far in the past they took place.

The agency’s new gag order also applies to former operatives. It also means that background briefings for journalists will also likely disappear entirely. The new code of silence extends even to himself, as Barnea has declined to be interviewed by Israeli media since taking office.

Experts speculate that Barnea’s tenure will be bringing Mossad back to a time where it kept a much lower profile than it has in recent years and for good reason. While most heads of the agency considered intelligence collection its primary function, it’s said that Barnea will want operatives to collect actionable information that can be used quickly and efficiently.

This means Mossad will want to act on information it receives from agents and case workers in the field so they can plan and execute tactical operations with the most up-to-date information. If Barnea is anything like his most recent predecessors, this means we can expect an uptick in Israeli sabotage and assassination ops, especially against those working to build the Iranian nuclear program.

Barnea, like most Israelis, is a veteran of the Israel Defence Forces. Unlike most Israelis, Barnea served in the Sayeret Matkal, a special operations force much like the U.S. Army’s Delta Force operators. Its mission, like that of Delta Force, includes hostage rescue, counterterrorism, unconventional warfare, intelligence gathering, counterproliferation, and more. He left the IDF in 1986 and came to the United States to study economics.

He joined Mossad after the 1995 assassination of Israeli Prime Minister Yitzhak Rabin. He became a case officer and was sent to Europe where he recruited agents to gather intelligence for the agency. After a decade of case work, he was promoted to station chief in Europe, where he set up front companies to help operatives infiltrate Iran’s growing nuclear program.

From there, the became a deputy commander in Mossad’s Keshet, a surveillance and infiltration specialty unit that conducts break-ins and sabotage operations anywhere in the world. He was later promoted to deputy chief of the agency under his predecessor, Yossi Cohen. It’s said he helped the CIA target Iranian Quds Force commander Gen. Qassem Suleimani, who was killed in a U.S. drone strike in January of 2020. Suleimani was responsible for the creation of Shia militias who fought U.S. troops in Iraq, as well as fighters targeting IDF forces from Lebanon and Syria. Israeli Mossad agents are said to have guided American drones from the ground to kill the Iranian general at Baghdad International Airport.

Barnea came to prominence only after his appointment as the head of Mossad. Despite all his successful operations against Iranian agents and nuclear scientists, high-profile cooperation with the CIA, and skill in recruiting agents in Europe, his work and identity were a mystery to most people, even those in the Israeli government. But that high-profile work will continue – in secrecy – even if he’s no longer in the shadows.