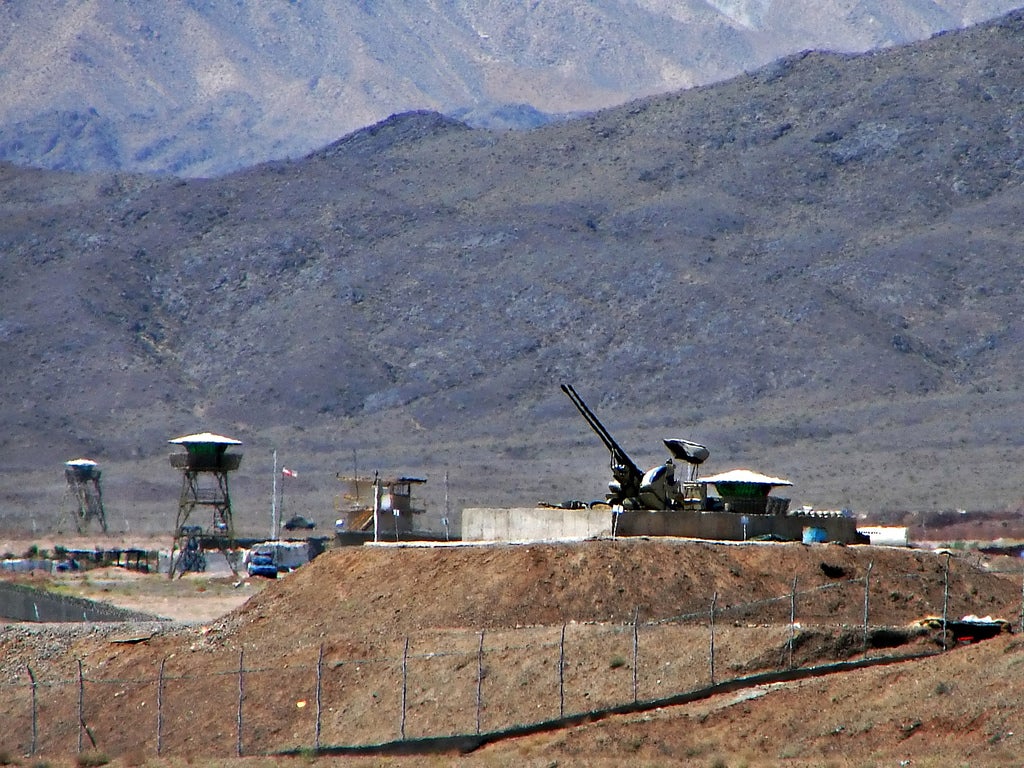 It’s just one of those things – Israel didn’t take responsibility, but everyone seems to know it was Israel. Iran’s nuclear scientists seem to keep dying in explosions. The Natanz centrifuges keep finding ways to go out of commission, either from computer viruses, mysterious explosions, or this time, due to a blackout.

It happens so often, even Israeli media back in Tel Aviv seem to know Mossad’s work when they see it.

On April 11, 2021, centrifuges at Natanz, Iran’s main nuclear material production site suffered a catastrophic blackout, which may have been caused by an explosion. Iranian Foreign Minister Mohammad Javad Zarif accused the Israeli government of sabotaging the plant with an act of “nuclear terrorism.”

But killing nuclear scientists haven’t been the only setbacks for the Iranian nuclear program. Aside from their deaths and the latest setback, a fire at the facility in August of 2020 caused the temporary shutdown of the Iranian enrichment program. In 2010, a virus called Stuxnet caused chaos at the facility, forcing sensitive equipment to spin out of control and overheat.

The blackout, which may sound harmless, may still have done untold damage to the centrifuges at the facility.

“Since the first-generation centrifuges are very sensitive and precise devices, it is likely that the sudden power outage damaged 5,000 of them and made them unusable,” Behrooz Bayat said in an interview with VOA Persian on Monday. Bayat is a consultant with the International Atomic Energy Agency in Vienna. “This does not mean that they cannot be repaired, but it will take months, and Iran’s enrichment program will be postponed.”

The incident comes just days before the U.S. Secretary of Defense Lloyd Austin landed in Israel for a historic meeting with his Israeli counterpart, Defense Minister Benny Gantz. It also comes at the heels of talks between the U.S. and Iran for rejoining the Joint Comprehensive Plan of Action, also known as the Iran Nuclear Deal.

“The diplomatic discussions that have been taking place … we expect them to be difficult and long,” Press Secretary Jen Psaki told Voice of America. “We have not been given any indication about a change in participation for these discussions.”

Iran stopped short of officially blaming Israel for the blackout, but has promised future retribution for the repeated attacks. Originally built in a bunker to protect it from an air attack, external forces have to get creative in hitting the Natanz facility. Iran is now rebuilding the entire facility deep inside a nearby mountain, south of the capital of Tehran.

Israeli Prime Minister Benjamin Netanyahu has often described Iran as the premier threat to the nation of Israel, a sentiment echoed by many Israeli officials

“The Tehran of today poses a strategic threat to international security, to the entire Middle East and to the state of Israel,” Gantz said. “And we will work closely with our American allies to ensure that any new agreement with Iran will secure the vital interests of the world, of the United States, prevent a dangerous arms race in our region, and protect the state of Israel.”

Attacks on the Natanz facility or any part of Iran’s nuclear program are not likely to stop anytime soon.