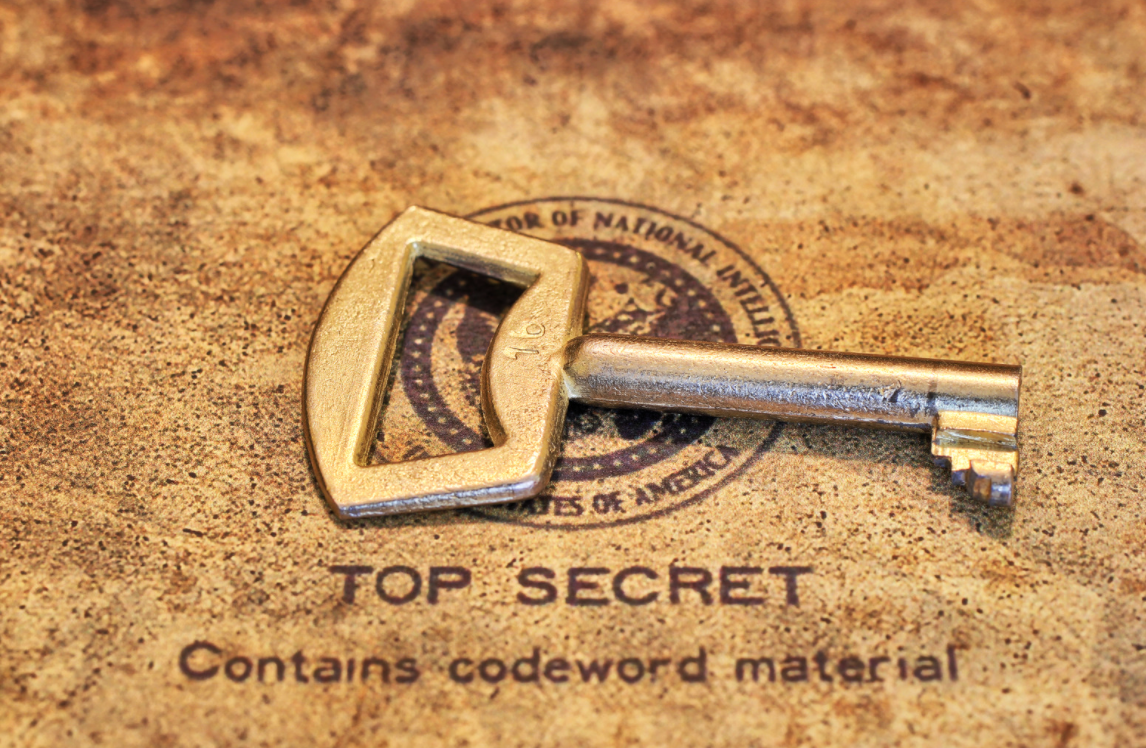 In 1984, the CIA issued a burn notice on a former Iranian secret police officer and arms dealer, Manucher Ghorbanifar. Ghorbanifar once worked for the Shah of Iran’s SAVAK internal security service and was the primary agent between the United States, Israel, and the Iranians in the early days of the Iran-Contra Affair.

Few people involved trusted Ghorbanifar, but Americans were being held hostage by Iran and the shady arms dealer was their best bet. They were right not to trust him, as even Col. Oliver North once said of him “I knew him to be a liar.” After one of the arms shipments went bad and Ghorbanifar collected his money anyway, the CIA issued his burn notice.

A burn notice from an intelligence agency doesn’t require that an intelligence asset be killed in some covert operation. Manucher Ghorbanifar is not only still alive, he even arranged a meeting between Americans and Iranians in the days before the 2003 Invasion of Iraq.

What it does mean is that any information provided by the person in the burn notice is useless, probably fabricated, and that the asset will do anything for money. Essentially, it’s not the person getting burned, it’s all their useless information. Think of it as CIA officers are expected to burn whatever material was provided by the failed asset.

Even though no one really trusted him, Ghorbanifar was considered a necessary evil. In the early 1980s, multinational peacekeeping forces and diplomatic cadres in Lebanon saw a series of kidnappings of high-profile people. Military officers, diplomats, and journalists were all fair game. It wasn’t just the United States as a victim; no one was immune. The Soviet Union, France, and other nations had citizens taken as hostages.

In the case of Manucher Ghorbanifar, he was a go-between for Israel, the U.S., and Iran. Iran was in the middle of a devastating war with Iraq and needed arms. The Islamic Republic also controlled many of the militias in Lebanon. The U.S. agreed to allow Israel to give arms to Iran if Iran would free the American hostages. The Americans would then replenish the Israeli stockpiles.

The deal Ghorbanifar brokered between Iran, Israel, and the United States began to unravel very quickly. The Iranians were not releasing the hostages requested, the U.S. began sending more missiles than laid out in the deal, and Ghorbanifar’s explanation was not adding up. After failing three lie detector tests, the CIA issued his burn notice.

And yet, even the CIA continued to work with Ghorbanifar, despite its own files describing him as “an intelligence fabricator and a nuisance.” It was Ghorbanifar who suggested to Col. Oliver North in 1986 that they should fund the Nicaraguan Contras with money from the sale of arms to Iran.

The arms for hostages deal never panned out, and many of the hostages captured by various Lebanese militia groups were either killed or held for years before release. Ghorbanifar, once burned by the CIA, decided to use his influence to get his Iranian contacts to leak the illegal American activity to the press.

News of the Iran-Contra scandal first appeared in the Lebanese newspaper Al-Shiraa in 1986. The story’s source was former Iranian cleric Mehdi Hashemi, who opposed the Iranian regime’s dealings with the U.S.