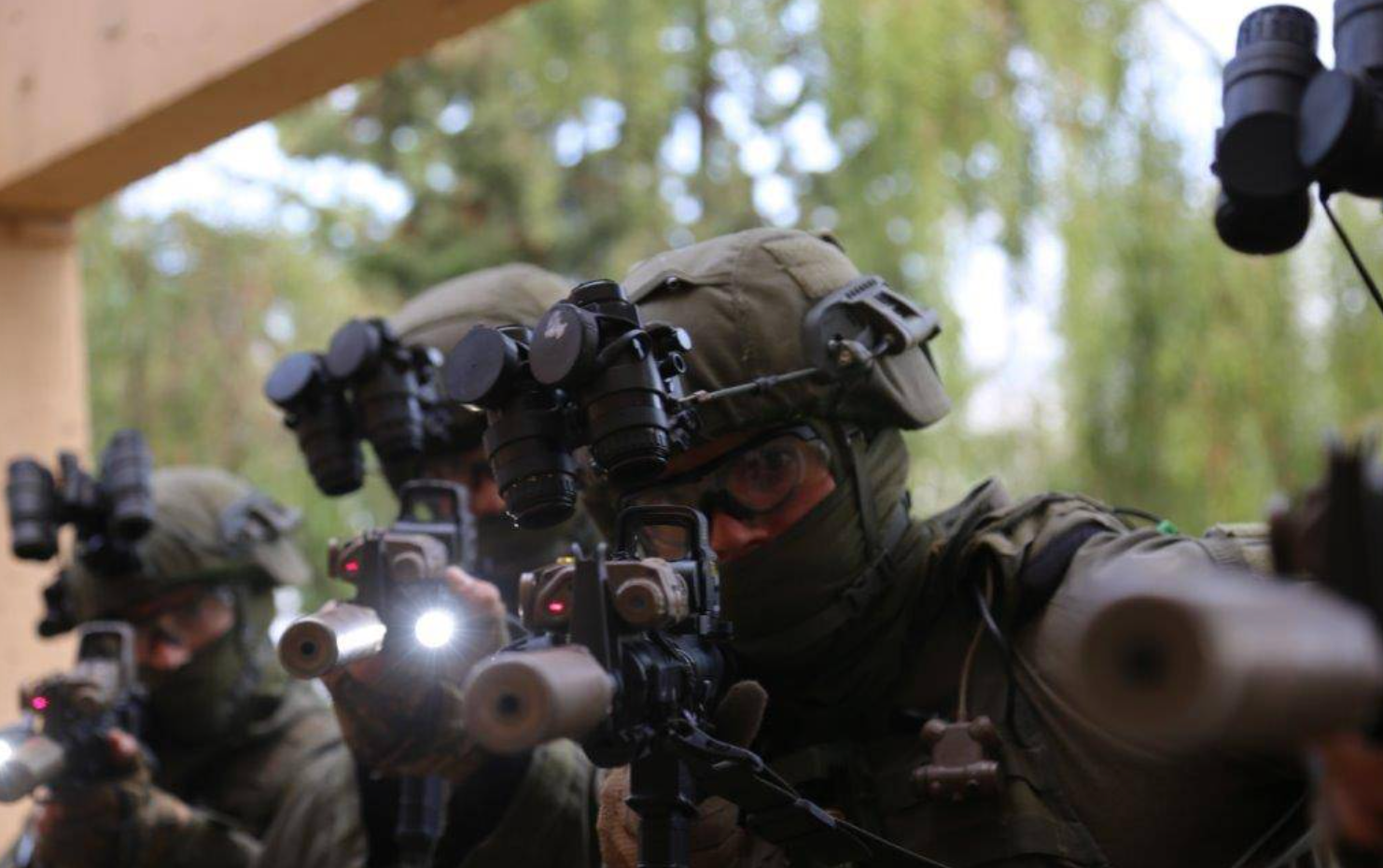 American intelligence isn’t the only one who goes around “sheep dipping” its elite military members for clandestine service. The term means taking a military member out of uniform to do work for an intelligence agency, so as not to commit an act of war. The CIA is well-known for doing it, but we now know Israel does, too.

Israel’s intelligence agency, Mossad, creates some of the best spies in the world. So when they have a really well-placed operative, it doesn’t make sense to risk blowing their cover on a risky, high-profile assignment. That’s where the Caesarea branch comes in.

Caesarea, named for the ancient town (now ruins) in Israel built by King Herod the Great, is one of the most closely guarded areas of Mossad’s inner workings. It was founded in the 1970s by famed Israeli spy Michael Harari and quickly became one of its important operations because the world was a very different place for Israelis back then.

The main problem was that terrorism was proliferating in the world, which included the kidnapping and murdering Israeli citizens. Mossad and the Israel Defense Forces would rescue them if possible. If not, Caesarea would be the ones to avenge them. Using a specialized task force inside Caesarea called “Kidon” (or “bayonet”), which is made up of former IDF special operators, they would be Israel’s assassination squad.

With possibly hundreds of spies in place throughout the Arab world, they could easily identify and reconnoiter possible targets. When not actively working on an assassination plan, Caesarea collects information and conducts surveillance on possible enemy targets. Kidon is then sent in to end the threats or enact biblical justice.

Of course, given the incredibly secretive nature of Mossad and its operatives, not much about the organization can be confirmed beyond the fact that it exists. A number of prominent journalists have written about various targeted killing operations allegedly conducted by Caesarea and Kidon but the sources for those stories are unknown.

It’s alleged that the unit began in the wake of the 1972 Munich Massacre, in which Palestinian terrorists from the group Black September took the Israeli Olympic team hostage at the 1972 Summer Games in West Germany. Mossad Operatives took revenge on the planners and perpetrators of the attack through targeted assassinations. The Israelis dubbed the mission Operation Wrath of God.

Kidon was also assumed to be involved in the 1997 attempt to kill Hamas leader Khaled Meshaal in Amman. There, they used a unique poison sprayed into the terror leader’s ear. The operatives were chased down by Meshaal’s bodyguards, who turned them over to Jordanian authorities.

In this incident, Meshaal was saved only by the intervention of King Hussein of Jordan, who threatened to withdraw from its peace treaty with Israel unless the Israelis provided the antidote to the poison, which they quickly did. Kidon is also said to have participated in similar targeted killings during the two Palestinian intifadas, which saw massive unrest among Palestinians and numerous terror attacks inside Israel.

Kidon and Caesarea are so secretive, even the domestic Israeli news agency Haaretz describes it as “the Mossad within Mossad.” The secretive nature also lends itself to a number of Israeli and international conspiracy theories, including hiring Monica Lewinsky to embarrass President Bill Clinton and killing Princess Diana.

The one thing anyone outside Mossad knows is that Kidon exists. And that’s all anyone may ever know for certain.