WATCH: That time North Dakota almost experienced its own Chernobyl - We Are The Mighty

WATCH: That time North Dakota almost experienced its own Chernobyl 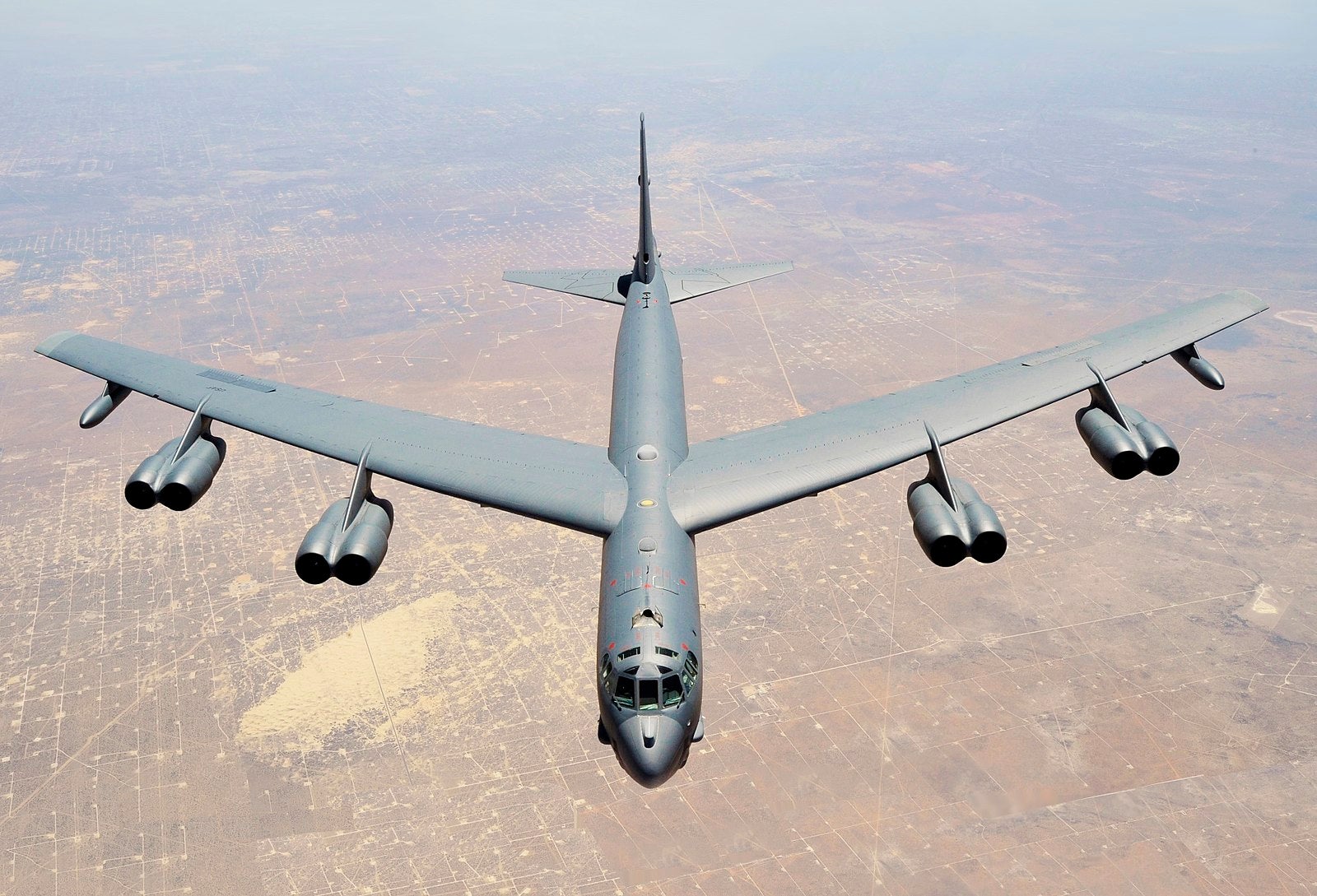 Grand Forks Air Force Base near Grand Forks, North Dakota began operation in 1957. It was one of the bases that housed B-52s during the Cold War. The most central role of B-52s throughout military history has been as a strategic bomber. Since its creation, it’s been a part of our country’s nuclear arsenal. As the Cold War continued for decades, Grand Forks Air Force Base and its B-52 fleet remained active and alert, always at the ready to protect the US from a potential Soviet attack. Bombers were always kept fueled, armed, and ready to take off at a moment’s notice.

Fire on a B-52 atomic bomber plane? NBD!

On September 16, 1980, Grand Forks AFB made history when a B-52 bomber caught fire. Its crew was preparing for takeoff, and fortunately the crew managed to exit the plane unharmed. But the fire wasn’t so easy to put out, thanks to all that jet fuel in its wing tank. The blowtorch-like fire ended up taking almost three hours to put out.

In the meantime, North Dakota officials didn’t know what to do. Air Force policy did not allow the release of information about whether or not nuclear weapons were on board the aircraft. But they couldn’t just ignore the raging fire. They didn’t even know if they were supposed to evacuate, sound the emergency broadcast system, or pretend like nothing was happening. Mums the word when it comes to nukes, of course.

It’s no surprise that it took almost a decade for ND officials and the public to get the read story. Eight years after the fire, congressional testimony revealed that the plane did in fact have nukes onboard. Not just one either. Testimony showed that there were a dozen bombs on the plane. Each one of them was 10 times more powerful than the bomb dropped in Hiroshima. That same testimony also revealed even more horrific details. Before that, based on the information that had been released, everyone thought the risk of a nuclear accident had been low.

However, the truth eventually came out. While the fire wouldn’t have caused the bombs to detonate, it would have absolutely exploded the warheads had it reached the fuselage. That would have then caused the plutonium cores of those warheads to explode into microscopic bits and disperse downwind, contaminating around 60 square miles of North Dakota and Minnesota and impacted roughly 75,000 people.

Had that happened, and it was dangerously close to happening, the end result would have been worse than Chernobyl. Aside from all the death and health issues, the soil would have remained radioactive for 24,000 years. The fact that this massive nuclear accident didn’t occur was thanks to only one thing: the wind.

When fate is up to the weather

The 26-mile-per-hour wind that was blowing at the time happened to be blowing away from the fuselage and therefore away from the missiles. Had that B-52 been in a different parking space where the wind would have blown the fire toward the missiles, a nuclear accident to the likes of Chernobyl would have definitely occurred. As a result, 1990 Defense Secretary Dick Cheney had that particular type of missile removed from US aircraft to prevent the deadly risks it posed in the case of an accident.

Related: These are the punishments for convicted War Criminals