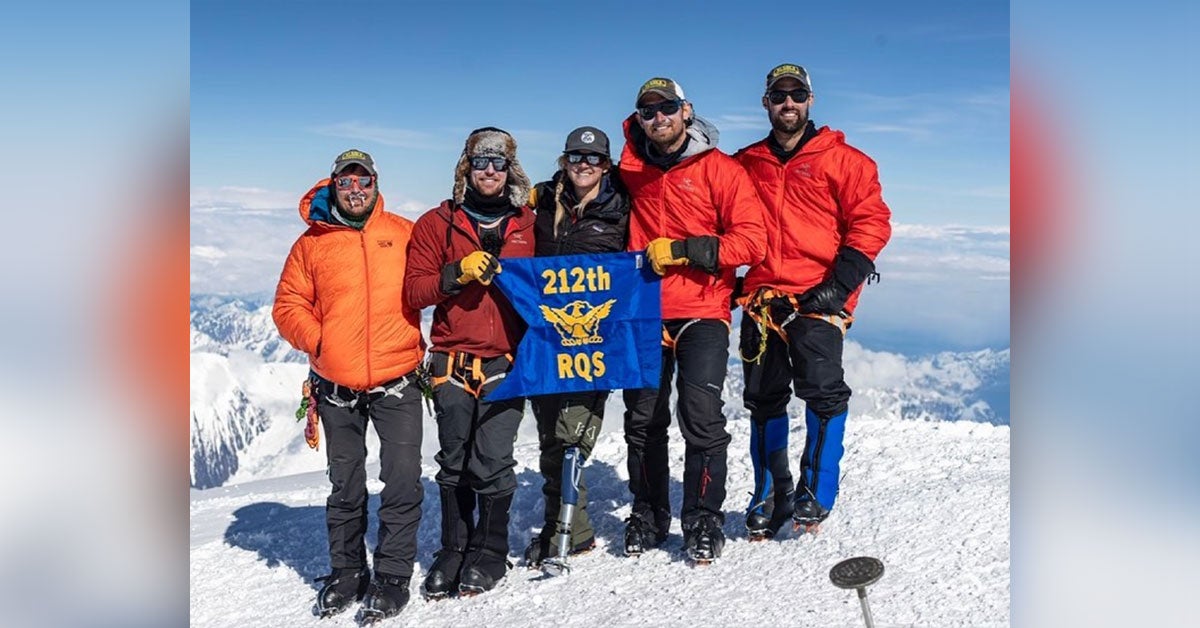 On June 23, 2012, U.S. Marine Kirstie Ennis crashed in a helicopter during her last deployment to Afghanistan; she suffered a traumatic brain injury, severe facial trauma, a left leg above-the-knee amputation, damage to her cervical spine and damage to her upper arms.

On June 23, 2021, she returned from her successful summit of Mt. Denali, the highest point in North America at 20,310 ft; the latest peak she has conquered in her Seven Summit climb to raise awareness for organizations like Merging Vets and Players, a non-profit organization that coaches, mentors and leads combat veterans and former athletes to their highest level of performance.

Ennis plans to complete the Messner version of the Seven Summits — the highest peak on each of the seven continents. Messner version combines Oceania with Australia to make a proper technical climb.

To date, she has completed the following five climbs:

She has two final climbs to summit:

In 2018, her first attempt at Denali resulted in a bitter descent after reaching 18,200 ft in treacherous weather conditions when one of her guides began to struggle with AMS (acute mountain sickness or altitude sickness that results in dizziness, nausea, headaches, shortness of breath, and other dangerous symptoms).

But Ennis isn’t one to be defeated.

Three years later, she’s able to look back on another “alive day” with pride. “I’m down from a successful Denali climb and feeling stronger than ever. I’m still overwhelmed with emotions. I’m humbled as it’s one of the hardest things I’ve ever done, physically, mentally, and emotionally — but I’m proud of my team and my effort — we did the damn thing,” she shared on Instagram.

A Paralympic athlete and leader in the prosthetic industry, she created the Kirstie Ennis Foundation, which provides education, opportunities, and healing in the outdoors through their recreational therapy clinics and expeditions; introduces new and recycled medical device technology to underserved communities around the world; and partners with organizations with similar missions of improving the quality of life of individuals through mobility.

From snowboarding clinics to the Seven Summits Project, Ennis is not only climbing mountains, she’s moving them — for herself and for anyone else who needs a little extra motivation and support along the way.