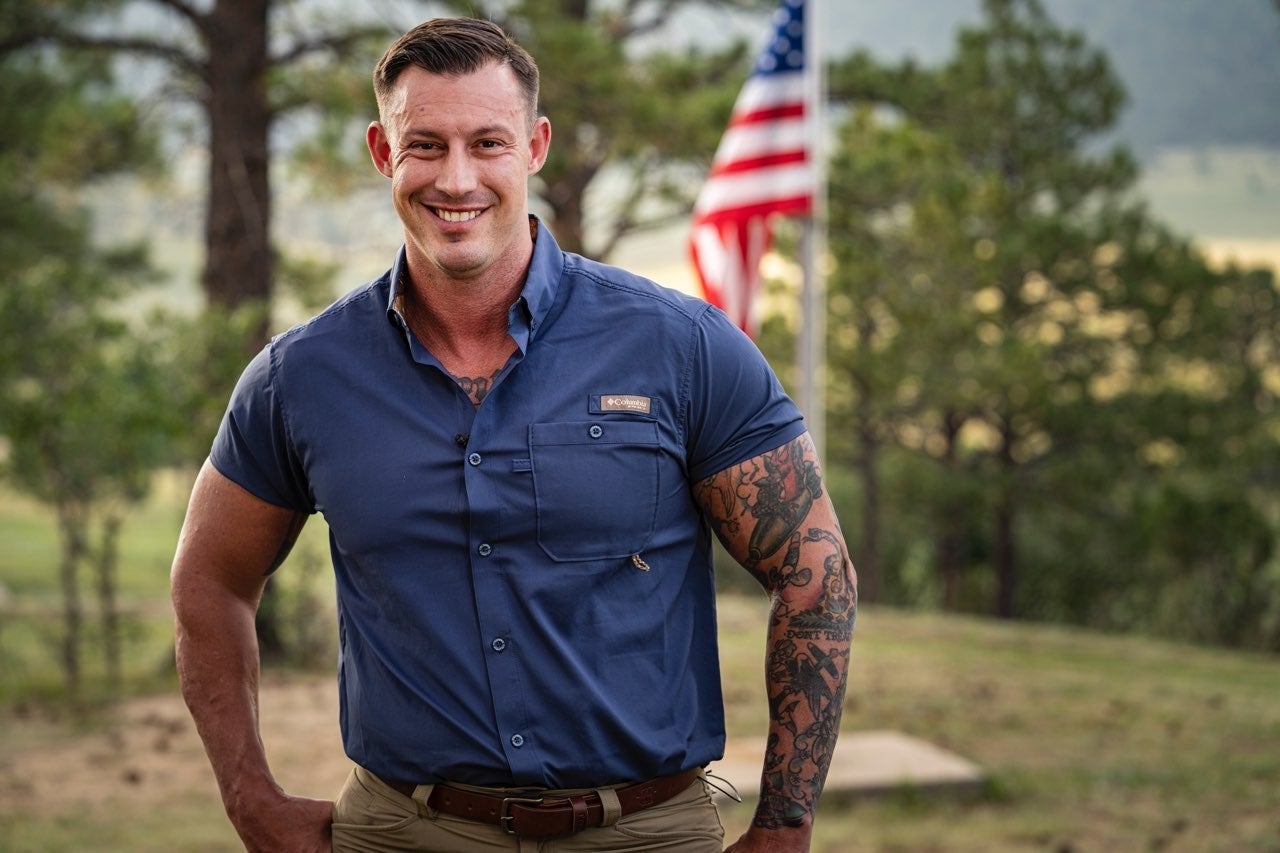 Retired Marine Corps Staff Sgt. Johnny Joey Jones is a familiar face. A frequent FOX News contributor, speaker and FOX Nation host — now viewers can listen in on his no-nonsense journalistic approach with this latest podcast series created by the news media company. Though the service is subscription based, episode one is available completely free to all listeners on FOXNewsPodcasts.com.

The premium audio series brings listeners behind the curtain and into the lives of Mexican law enforcement officials tasked with targeting the violent cartels terrorizing the country. For Jones, it was an important project to be a part of.

“I think we view the ‘drug cartels’ sometimes as if it’s this romanticized Scarface movie or a godfather-like group of gangsters. Much like the ‘honor among thieves’ farce we get in movies,” he explained. “The truth is, these are evil vicious groups who terrorize innocent people and operate in our own backyard. I hope this helps Americans see the truth about this dangerous problem.”

In Mexico, the cartels are known to hunt down police officers and kill them in their own homes. Since 2006 over 300,000 individuals have lost their lives to cartel violence.

In the first episode listeners will be introduced to former Mexican parliamentary law enforcement officer, Ed Calderon. The in-depth first-hand account of the skills he was required to learn and use in order to survive would make most special operatives nervous.

The intensity of what Calderon had to do was a surprise, even for Jones. “I think It’s really amazing how Ed not only survived his time in the Narco world but learned tactics and techniques out of pure necessity for survival that some of our most highly trained warriors have adopted,” he said.

Despite Calderon’s dedication to taking down the dangerous cartels and serving his country, the rampant corruption would lead to him running for his life. The former law-enforcement officer takes listeners in and through his new journey of survival.

After making it out alive, the former law enforcement officer re-committed his life to serving others who’d experienced similar traumas. Using his own experiences, he now educates on the importance of understanding the cartel mindset and how they can infiltrate cities so easily. Calderon also instructs those who attend his courses on how to stay alive.

The 11-episode podcast series will bring listeners on an extraordinary journey through life south of the border. Unlike the excitement of blockbuster Hollywood movies, living through cartel control is somber and deadly reality for millions. Calderon’s commitment to justice, grit and unwavering determination promise to be an inspiration.

For the combat-wounded host, it’s an interview the nation itself needs to listen to. “I think Ed’s message is really timely for most Americans,” Jones said. “No matter how dire a situation is or how unlikely success may seem, surviving and thriving starts with believing and preparing. That’s powerful.”