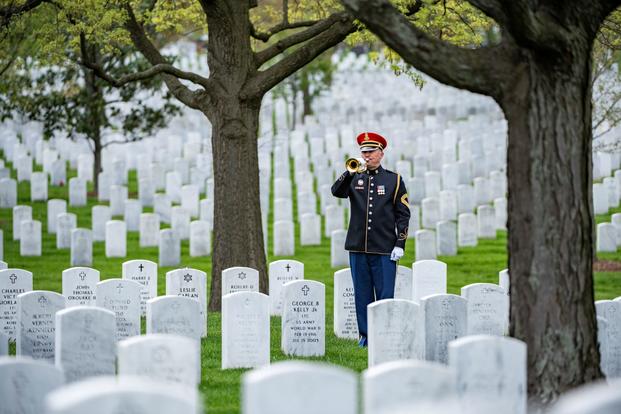 FOX News announced the launch of their eighth straight year of Proud American for Memorial Day weekend. Across all platforms, the special programming will be devoted to America’s Armed Forces, veterans and the fallen heroes the holiday was created for.

In commemoration of Memorial Day, the signature series will feature uplifting and powerful stories of active members of the U.S. military as well as its veterans. Additionally, in recognition of the 2021 edition of Proud American, FOX News Media will donate $25,000 to The Navy Seal Foundation and $15,000 to the USO effort to deliver meals to service members supporting COVID-19 vaccine missions.

The special coverage will begin Friday May 28, 2021 with Janice Dean of FOX and Friends going live at the Intrepid Air, Sea & Space Museum. The following afternoon, Griff Jenkins will be co-anchoring FOX News Live from the Marine Corps Memorial in Washington, D.C.

Also planned for the weekend lineup is Proud America: Tunnel to Towers Special, which will be hosted by Army veteran and FOX and Friends Weekend co-host, Pete Hegseth. The event takes place at Liberty State Park with the Freedom Tower in the background. The event itself is sponsored by the Tunnel to Towers Foundation and will bring viewers through the organization’s history and the families it’s served.

With the 20th anniversary of 9/11 just on the horizon, it promises to be a deeply moving segment with interviews featuring the surviving families of those who died in the terrorist attacks.

Hegseth will also be hosting another edition of his veteran show, Modern Warriors, later that evening. This time though, the title includes something new: Reflections. Viewers will hear and see the stories of four American warriors and other veterans as they share their experiences at war and the losses they mourn.

Marine Corps and combat wounded veteran Johnny Joey Jones also put his voice on a 5-part podcast series that reminds Americans what the holiday is really about. Jones will also lead a two hour radio special for the network as well.

The programming will also feature a special edition of Jason in the House with FOX News contributor and former Utah Congressman, Jason Chaffetz.

Coverage of events throughout the country and America’s fallen will continue through to Memorial Day on Monday May 31, 2021. Through that somber day, active duty military members and veterans will receive access to FOX Nation for an entire year, free of charge. Individuals just have to click here to register.

FOX News Media and its representatives have stated that they are proud to continue the tradition of highlighting and honoring America’s heroes through Proud American.