Meet the soldier who designed looks for Beyoncé 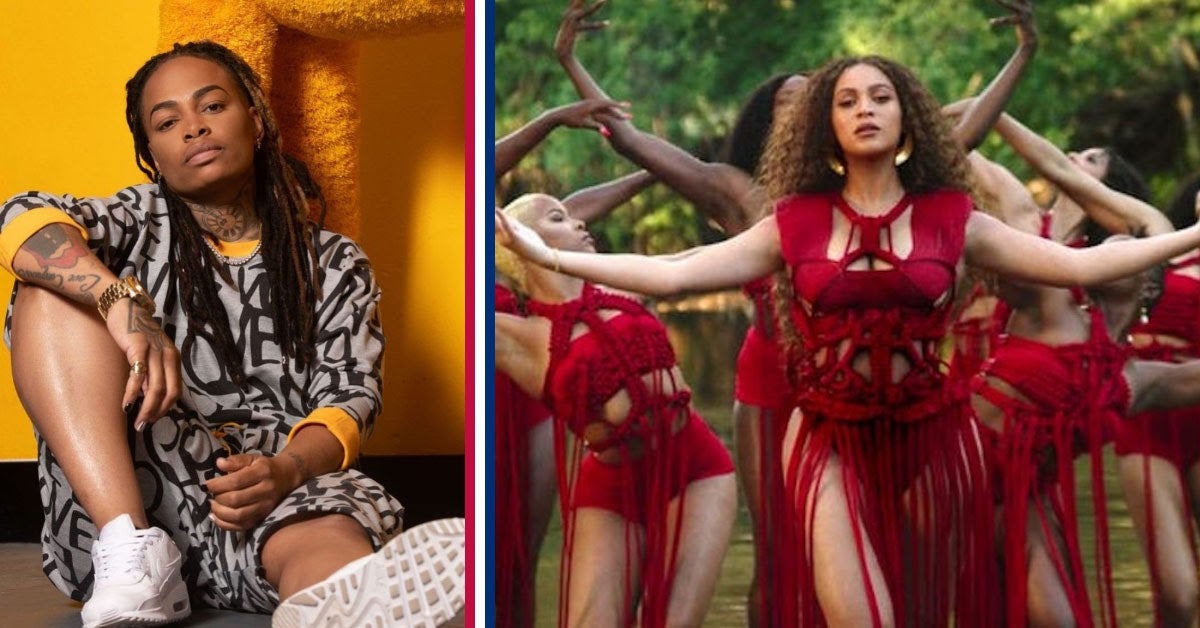 Army veteran Timeekah Murphy (aka Murph) went from serving 12 years in the military to dressing Beyoncé in Black is King. Now the CEO and designer of the fast-rising, high-end fashion brand Alani Taylor Co. creates iconic, genderless pieces that combine high fashion and streetwear that have caught the attention of celebrities like Beyoncé, Cardi B., Karrueche Tran, Paris Hilton, and Nick Cannon.

“I started making clothes in 2010 when I was in the military. I was stationed in Fort Hood, Texas, and didn’t want to look like everyone else so I learned to sew on my own. I was teaching the weekend after service myself until it became second nature to me,” Murphy said in an interview with HelloBeautiful. Named for Murphy’s daughter, Alani Taylor is marked by androgynous designs and excellent craftsmanship.

Murphy plans to start a showroom in Atlanta and give other creatives a platform to share their gifts with the world. Murphy will also expand her portfolio in the industry by releasing a new collection with Jah Cherise called KopyCat.

The designer believes in the power of prayer and manifestation. Before moving to Los Angeles, Murphy added dressing for Beyoncé to her annual prayer box, where she writes down twenty things she wants that year. Before leaving Texas, Murphy added “I want to design for Beyoncé” in the box. “And a year later I go to the prayer box and that’s what I pull out. We did Lion King for [Beyoncé]…I was on Cloud 10 for a good two weeks when it did happen,” Murphy told Edible Wordz.

“I design based on myself. I am a masculine female that wanted to find a way to represent myself, not as a feminine woman or a woman trying to look like a man. I know who I am and I know how I need to look to feel comfortable. So I created a brand that has no boundaries or placed [people] in a box of what people say fashion should be. There is no gender in my brand. You’re either fly or you’re not,” Murphy told HelloBeautiful.

From Paris Fashion Week to the Grammy’s to DaBaby’s music video Lonely and beyond, Murphy’s looks are definitely fly.