New video reminds us, 'Don't forget our military, even though we're out of Afghanistan' - We Are The Mighty

New video reminds us, ‘Don’t forget our military, even though we’re out of Afghanistan’ 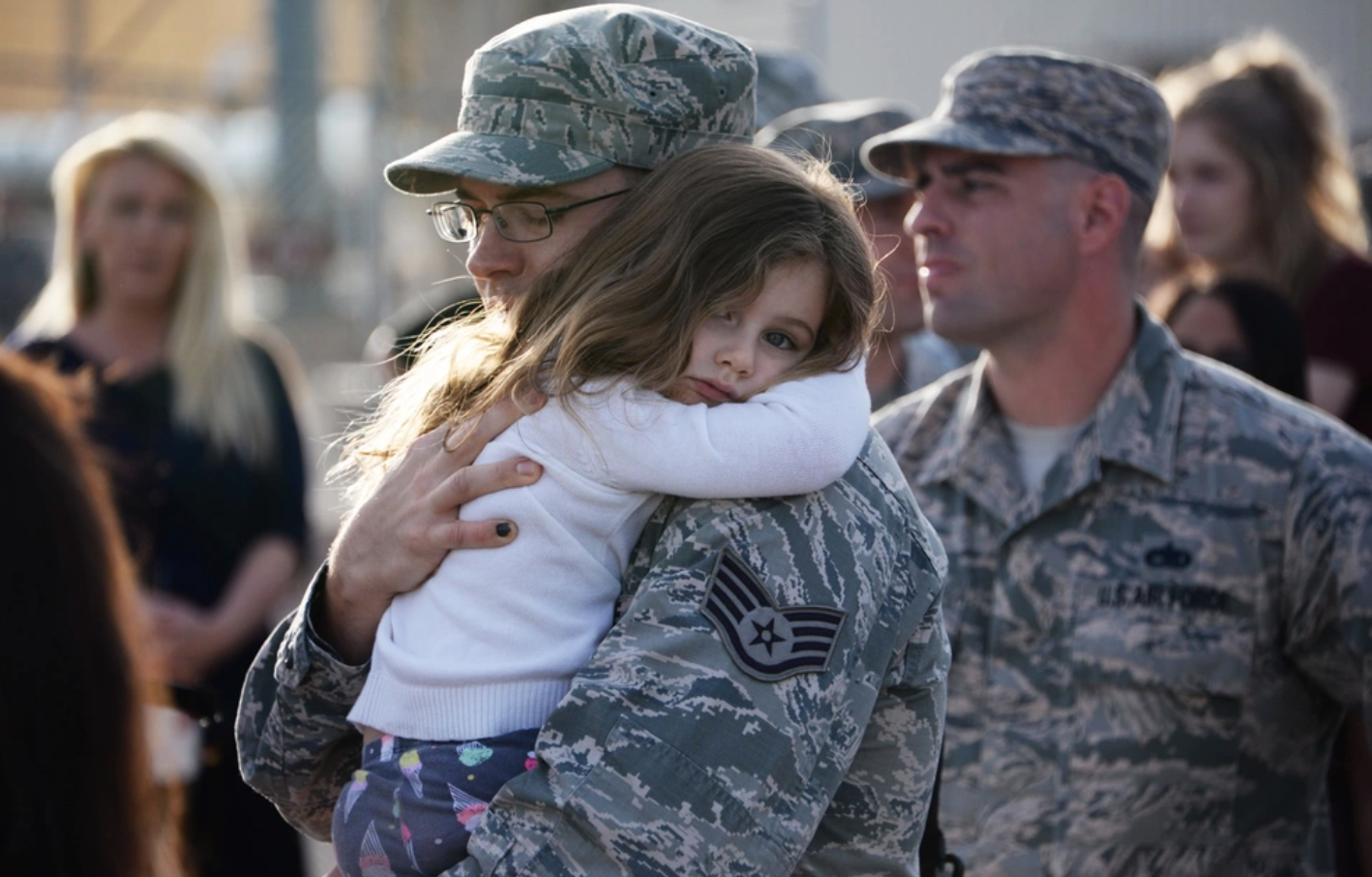 The Secure Families Initiative has produced a compelling 9/11 anniversary video that highlights stories from U.S. military families about what the last 20 years of wartime operational tempo have looked like on the homefront. The video features three story-tellers: one surviving Special Forces spouse, and the spouse and child of a 20-year active-duty Marine. Behind-the-scenes interviews were conducted to include the experience of caregivers and families whose service members died by suicide as well. We hope these stories remind viewers to never forget the hidden scars this community will continue to live with for years to come, and to inform our country’s decisions over war and peace moving forward.

About the Secure Families Initiative: Our mission is to elevate military spouses and family members as uniquely qualified advocates and organizers on matters of foreign policy.

We are a nonpartisan group of proud military spouses, united by our love of country and commitment to service. We understand better than anyone the consequences that decisions over war and peace have here on the homefront. We are ready to make our voices heard.

Too often, military service is leveraged on the political stage to push for aggressive, hawkish policies. Not only is this the wrong direction for U.S. foreign policy, but it does not accurately reflect the sentiment of many of us in the military community.

Sending our troops into protracted conflicts is one of the exacerbating factors that drive many of the unique challenges facing our troops. Veterans suffer from a suicide rate that is double the civilian average. Frequent deployments and a wartime operational tempo mean that care-giving responsibilities fall disproportionately on spouses and partners. Military children are more likely than their peers to receive a mental health diagnosis and suffer from higher levels of stress and anxiety.

No amount of Department of Defense-sponsored family support programming can solve these problems: we must instead focus on tackling the root causes of these issues. We need to end these forever wars and reprioritize diplomacy as our foreign policy tool of first resort.