The Loch Ness monster's role in war - We Are The Mighty 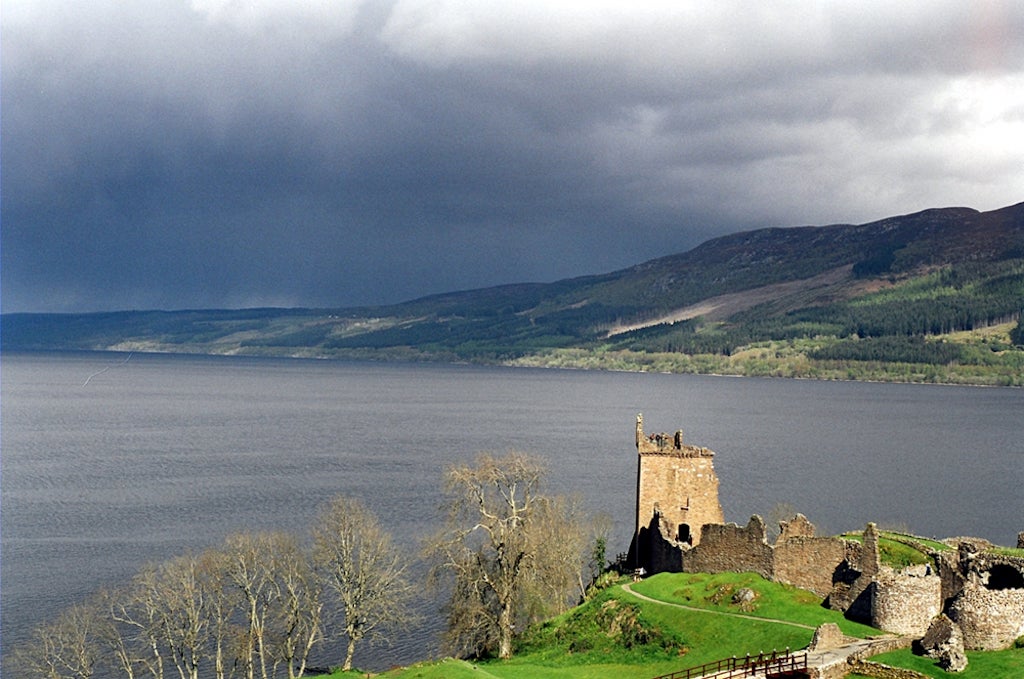 Loch Ness with Urquhart Castle in the foreground.

Tales of Nessie has been thrown around for generations. As early as 1868, a water monster made newspaper headlines in the Inverness Courier, after it was spotted in the Scottish waters. From there, the legend only grew. By 1933, the Courier had named it a “monster,” and had included a photograph taken by a visiting doctor.

More and more witnesses came forward, and before long, the Loch Ness Monster had become a worldwide phenomenon. Her existence even became part of war planning, with fears that boats would be attacked and sunk by the monster herself. But sailors say it wasn’t these headlines that introduced them to the idea of lake monsters; they’d been aware of the potential for such a creature for decades, with reports and stories passed down from soldier to soldier.

Now, decades later, not much has been verified about Nessie either way. (Though the surgeon’s image was seen as a hoax.) Expeditions continue to take place, and experiments have been launched looking for “monster” DNA, hoping to bring answers to the public once and for all.

Many of the stories we hear today originated during war, when foreign soldiers spent time on the water, supposedly interacting with boats and submarines alike.

Take a look at these common Loch Ness war stories, and how they came to be.

After heavily firing against the monster, it retreated back to the water. However, the ship was damaged and forced to stay atop the water, when it was attacked by British forces. However, official reports credit the Brits with the sink, not a sea monster.

In WWII, multiple countries used the monster to help sway their soldiers one way or another. In Germany, High Command bombed the Loch Ness, then reported that Nessie had been killed. This was done as an attack on British morale.

Italy even reported Nessie’s death in a 1940 raid. Magazine Popolo D’Italia stated it had been killed in a direct bomb raid. (She was subsequently spotted in 1941, when the Daily Mail reported that Nessie had survived the attack.)

However, Britain told its people that the monster was still alive and in good health, even with Italian headlines claiming the opposite.

A Scottish plane is mistaken for Nessie

Another downed plane was mistaken for the monster herself, when it hit the water on New Year’s Eve, 1940. A Scottish plane suffered engine damage, when its crew bailed, leaving the plan to fall into the Loch Ness.

It’s believed that for years, parts of the plane were seen underwater and mistaken for Nessie, as well as on its way down into the water; its unusual shape and sinking pattern was seen as a long neck creeping out from the water. The mix-up would have been especially likely for those hunting via sonar.