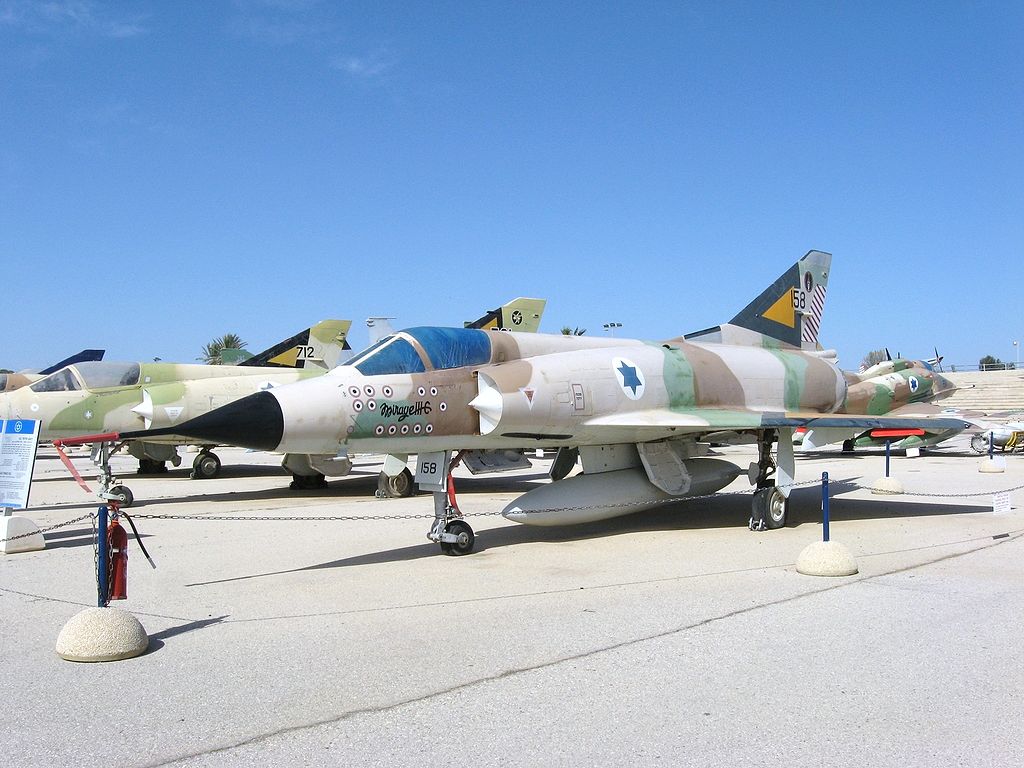 Israeli Col. Giora Epstein, one of the world’s greatest fighter aces of the jet era, was leading a flight of four planes during the Yom Kippur War when his team spotted two Egyptian MiG-21s. Epstein pursued the pair and quickly shot down the trail plane in a dogfight.

But that’s when the Israelis got a surprise. The pair of MiG-21s were bait. While the four Israeli planes were pursuing the surviving MiG they could see, approximately 20 more MiG-21s suddenly hit them with an ambush.

What followed was one of the most lopsided victories in modern aerial combat. The four Israeli Neshers fought the approximately 21 MiGs, calling out to each other to help them avoid Egyptian MiGs or to chase down vulnerable enemies.

During the dogfight, Epstein’s partner shot down a MiG but got missile exhaust into his own engine, causing a stall. Epstein walked him through a restart and sent him home. Another Israeli pilot chased a MiG out of the battle area, and the third headed home due to a lack of fuel.

Epstein found himself alone with 11 enemy MiGs. What followed was minutes of insane aerial combat as Epstein’s main target pulled off a maneuver thought impossible in a MiG-21: a split S at approximately 3,000 feet. It’s a move that should have caused him to crash into the ground.

But the MiG succeeded, barely. It got so close to the ground that it created a cloud of dust against the desert ground, but then escaped the cloud and flew back toward the sky. Epstein managed to get a burst of machine gun fire out before the MiG could escape, destroying the Egyptian jet. Epstein was left in the fight with 10 MiG-21s out for vengeance for their lost comrades.

The MiGs flew in pairs against Epstein, firing bursts of machine gun fire and missiles at the Israeli ace. Epstein outmaneuvered them, killing two with 30mm cannon fire and forcing the rest to bug out.

The entire battle had taken 10 minutes.