This is how the bow evolved throughout the history of warfare 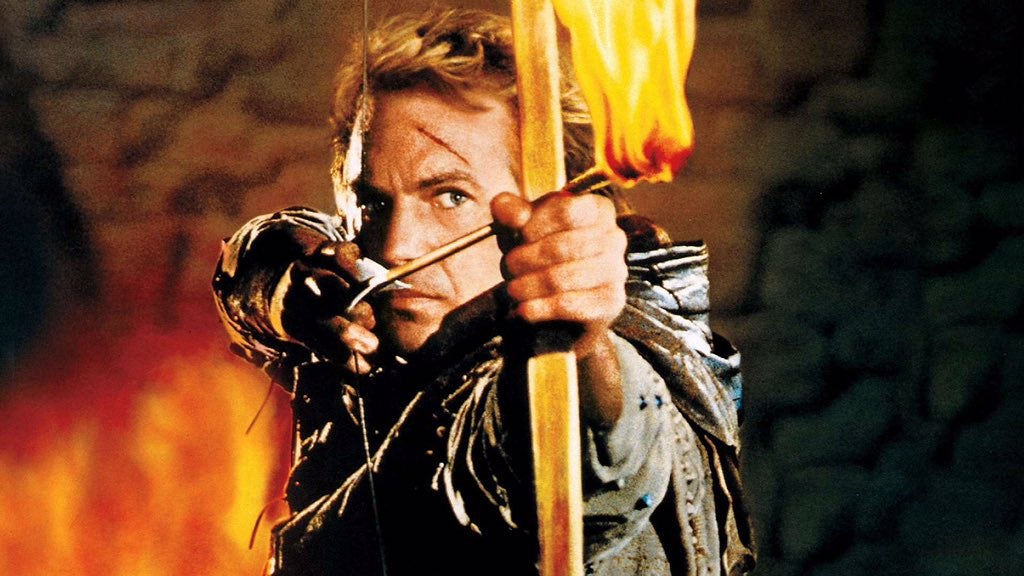 The bow often takes center stage in period pieces any time before the invention of gun powder. From modern portrayals in the Hunger Games series to those in a Roman epic, the bow is a weapon that has shaped the course of human history more than any other weapon. You would be hard-pressed to find a roleplay video game without one. Even Greek Gods wielded them in battle. The family tree of this weapon grows at the crossroads of human warfare.

Origin of the bow and arrow

Bow and arrow, a weapon consisting of a stave made of wood or other elastic material, bent and held in tension by a string. The arrow, a thin wooden shaft with a feathered tail, is fitted to the string by a notch in the end of the shaft and is drawn back until sufficient tension is produced in the bow so that when released it will propel the arrow. Arrowheads have been made of shaped flint, stone, metal, and other hard materials.

Like other weapons of war, the bow started with the humble beginning as a hunting tool. It was invented in Africa 71,000 years ago. Archaeologists have found bows on every continent except Australia and Antarctica. The Native Americans in North America are believed to invented the bow and arrow independently and it spread south to the rest of the Americas. Arrows are expensive and only wealthy countries could reasonably keep their armies equipped. This was true until the bow took its logical next step in its evolution.

The Longbow first arrived in Europe around 3,000 B.C. and appeared in the battle of Somerset, England in 2,690 BC. The weapon gets its name from, well, being long. At six feet, it was as tall as the archer wielding it. It had a max effective range of 320 meters. They were the armor-piercing rounds of their day, able to penetrate anything up to and including plate armor. The weapon has become synonymous with the English although it was invented by the Welsh. It is romanticized in literature, movies and video games because it is a good weapon. Its biggest disadvantages were that it took years for a soldier to learn to use effectively and the cost of training.

Composite bow is a type of traditional bow made of horn, wood, and sinew which are laminated together and is similar to the “laminated bow” which is made only of layers of wood. Most of the composite bows are recurve bows (when not stringed they curve opposite of the archer) that have wooden core with horn on the belly, facing the archer, and sinew on the back. Wooden core is made of multiple pieces, joined with animal glue in V-splices. Horn is used on the inside because it can store more energy than wood in compression. Sinew, placed on the back of the bow is soaked in animal glue. It is obtained from the lower legs and back of wild deer and is used because it will stretch farther than wood which again stores more power.

The invention of the composite bow is believed to have been ushered in the 1700s B.C. by the Shang Dynasty in China. Parallel thinking and engineering saw a proliferation of composite bows across the Mediterranean and Europe. The Mongol composite bow changed the course of history in one fell swoop in the hands of Genghis Khan. His version of the bow was designed to be shot on horseback. Everything in the Mongol culture was centered around the horse. The world wasn’t ready when the Great Khan forged the largest empire in history with it. You could either join the Mongols or have total war upon your people: The original “Plata o Plomo”.

The crossbow, leading missile weapon of the Middle Ages, consisting of a short bow fixed transversely on a stock, originally of wood; it had a groove to guide the missile, usually called a bolt, a sear to hold the string in the cocked position, and a trigger to release it.

There is a lot of debate whether crossbows are bows in the modern era especially when it comes to hunting. In the United States, some hunting seasons in different states prohibit the crossbow when bows are allowed. Other states restrict them to when rifles are allowed or restrict them altogether. Historians are also conflicted on when a crossbow was a bow and when it split into two separate categories. Crossbows are usually just as regulated as firearms and bows are considered sports equipment.

So, at this point in the evolutionary timeline of the bow, we can see it has become something new. While it may not fall under archery perfectly because even though it is a kind of bow, it is not a bow itself. It shares more history with the bow but the function of a crossbow is closer to rifle – with matching laws. Crossbows also have a PR problem across borders. In Brazil they’re considered a toy yet in the U.K. they’re associated with poachers but in America they’re used for hunting or zombies.