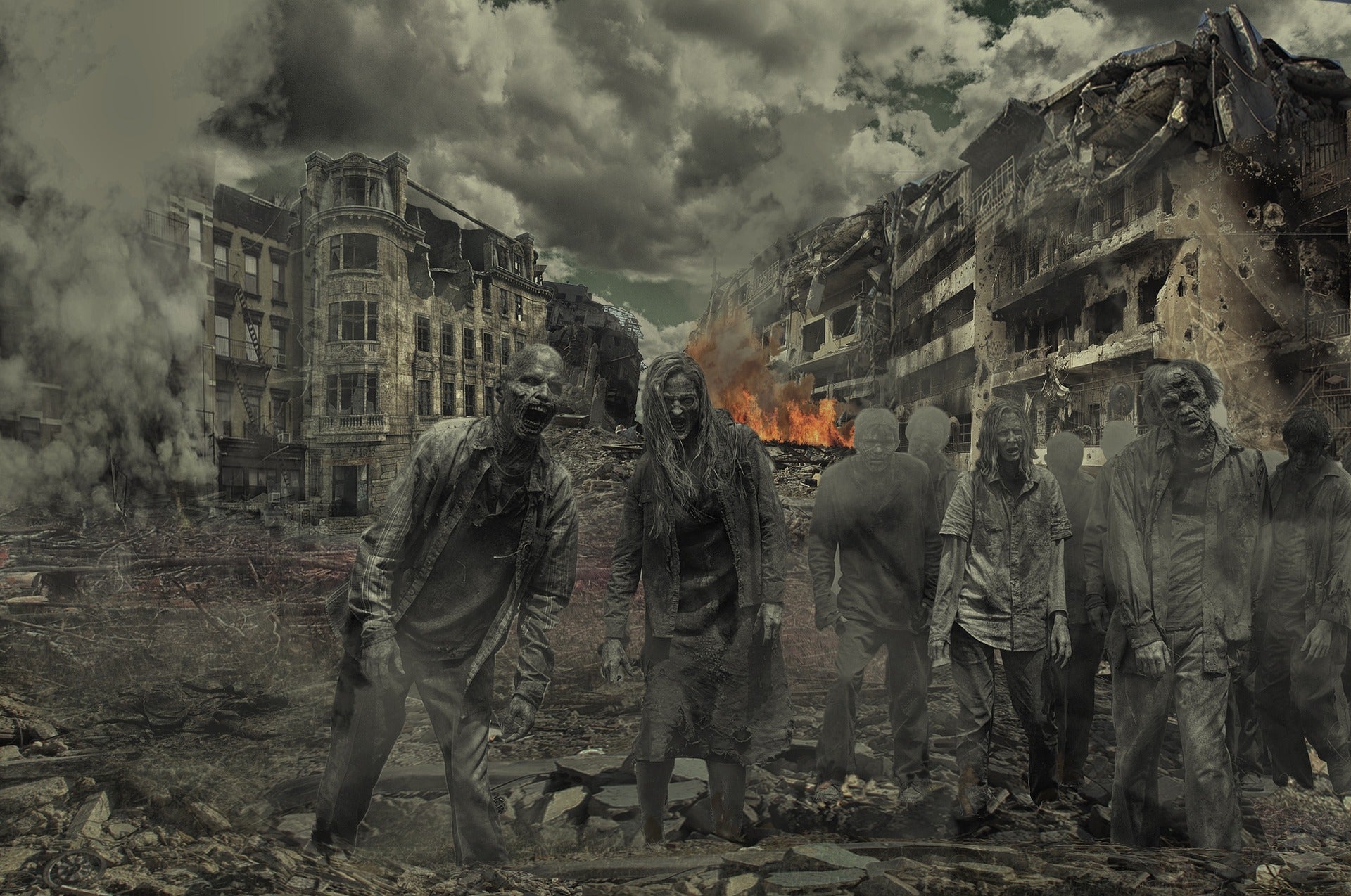 A zombie apocalypse in pop culture usually starts in the United Kingdom or the United States. However, western countries do not keep quiet for long when it come to a worldwide threat. Communist countries have time and again chosen to suppress information until it is no longer deniable. In 1986, when the Chernobyl disaster happened, the Soviet Union refused to acknowledge a problem until other countries had irrefutable proof something was wrong.

China continues this motif of lies and propaganda to save face when they mess up. In Chinese culture, losing face is worse than the actual mistake. Worse yet is owning up to it because it is seen a sign of weakness.

China would suppress news of an out break

By refusing to admit the truth of the zombie outbreak to the world, the Communist Chinese government aided its spread due to misinformation about what was actually happening.

Digging deeper into the cultural phenomena of losing face, the Chinese people, not just the government, would actively deny they are powerless. The country as a whole would lose face if the world called out the CCP when caught in a lie. They would rather invent a scenario where the cause of the outbreak was natural rather than criminal negligence. The Chinese not knowing how the virus is spreading would be another losing face situation. To be seen as ignorant of that knowledge is shameful in Chinese culture.

While the Chinese government is squabbling over how to present the situation on the world stage, the Z virus would spread exponentially. China’s population is around 1.4 billion people – that’s a lot of zombies. In 2019 Chinese “authorities deliberately sacrificed health workers to maintain their lies.” We know what the first thing the CCP would do if there was a zombie virus: lie.

They would use a zombie vaccine as leverage

The civilized world would put politics aside and band together to achieve a common goal. Yet, the Chinese government would use the zombie apocalypse as an excuse to profit from the vaccines, blackmail countries to do their bidding and deny them life saving medicine. Once they can no longer deny that there is a problem, they will do everything in their power to make the rest of the world suffer the consequences.

China’s bioweapons ambitions are no secret. They actively pursue diseases, then engineer deadlier versions. Regardless of whether a zombie virus was manmade or developed in a lab, the cat is out of the bag. Conveniently, the CCP has been trying to cleanse China of undesirables. All they would have to do is do nothing, as the wanton destruction of the Communist Zombies eats away their political enemies.

Instead of China having a Resident Evil Umbrella Corporation-like deliberate response to a zombie outbreak, they would most likely fall flat on their faces. The politicians at the top would continue their caricature-like information suppression tactics. The poor and disenfranchised would suffer the most. Eventually, the rest of the world would have to clean up their mess like always. When you deal with a problem when it’s small, it stays small. Bad news doesn’t get better with time. The Communists will always deny, deflect and lie until it’s too late. The zombie apocalypse is most likely to start in China, not because of deliberate evil, but because of President Winnie the Pooh’s hubris.

Editor’s note: This is an opinion piece.