7 things all troops should know before becoming a sniper 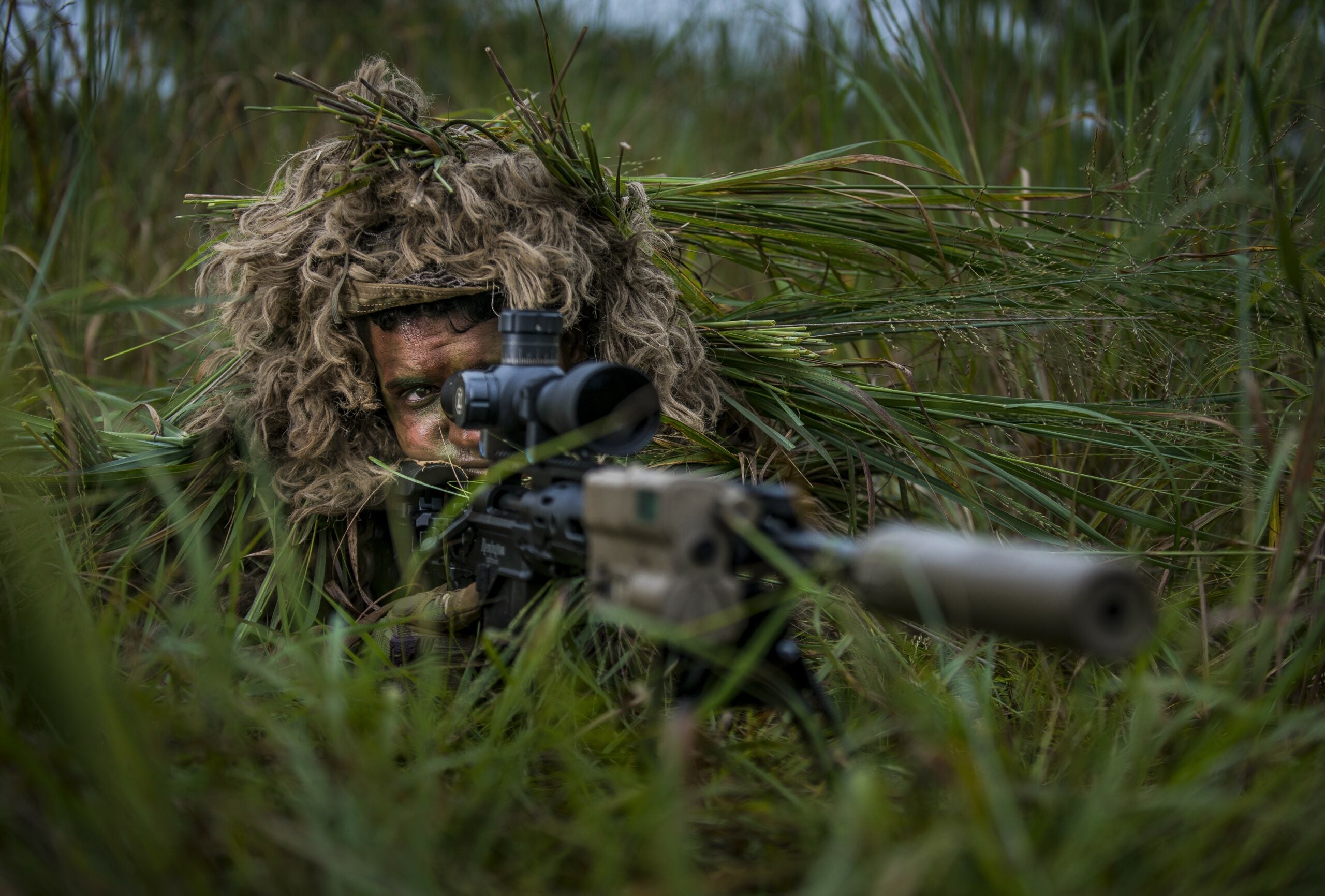 For decades, snipers have been a dominating instrument of warfare striking fear in the heart of their enemies — scoring record kill shots from distances up to two miles away.

With Hollywood tapping into the lifestyle with such films as “American Sniper” and the “Sniper” franchise, many young troops get a misconception of what it’s like to be one.

So we asked a few veterans of the craft what would they want young troops to know before embarking on the intense journey to become a sniper. Here’s what they said:

Hollywood often showcases a sniper as a single-man force tracking down that perfect location to take that most concealed shot possible.

2. Shooting is only a fraction of the job

A sniper needs to properly plan the mission, insert and quietly maneuver to a well-concealed firing location, stalk his prey, complete the math calculation before firing his weapon accordingly, then safely egress out.

A mission could last days.

Being sniper isn’t just about being an excellent marksman — although that’s important. But when you’re in an operational status, you have to overcome many mental constraints like lack of sleep and sometimes limited rations. The teams typically only leave the wire with what supplies they can carry — and that’s it.

The teams are usually outnumbered by the enemy and must maintain discipline throughout the mission. If the sniper has a mental breakdown in the field, the mission could be lost.

4. Patience is a virtue

Making a mistake because you’re in a hurry is unacceptable and can get you killed. A sniper’s hyperactive moment could result in death.

Completing indoctrination doesn’t guarantee a spot in the platoon. Sniper teams look for the guy who is not only capable of firing that perfect shot but has an outgoing personality. Once a troop is selected, they will go on to the next phase of intense sniper training.

Battlefield tactics change and evolve based on the environment the shooter is facing. That said, a sniper team must be able to adapt and overcome any situation that presents itself.

If the wind keeps up or the sniper is forced to relocate, he will more than likely have to reconfigure his sight alignment within moments.

7. It’s not a way out of the infantry

Young troops tend to believe that going through the sniper pipeline is an easy way out of the grunt lifestyle. To outsiders, life in the scout sniper platoons can appear more glamorous because of the modernized gear they train with and operate.

The truth is, that’s just additional heavy gear they must haul during their missions.