7 POWs who were total badasses after being taken captive 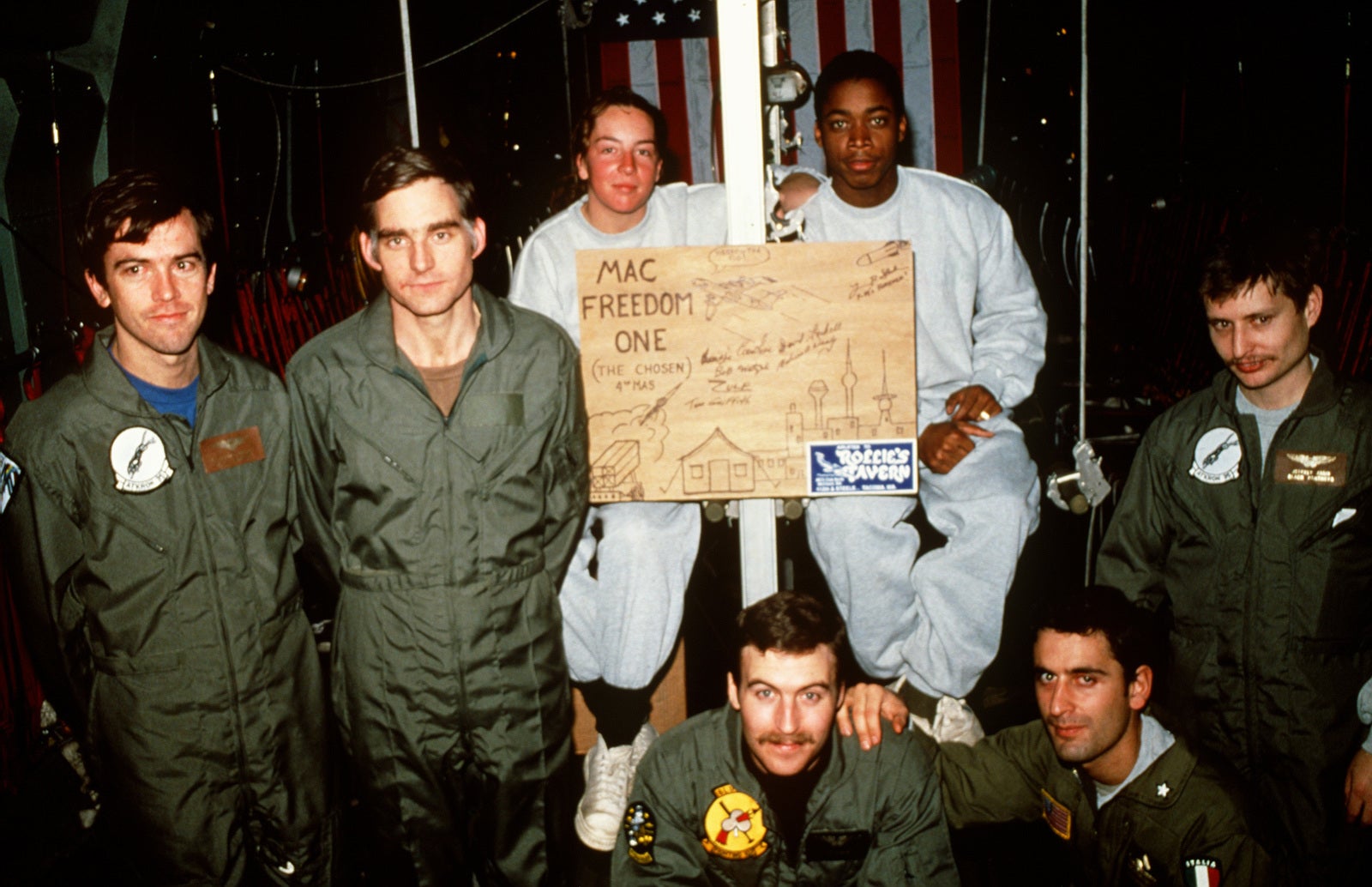 War prisoners are expected to just survive day-to-day. But some prisoners say screw that and find ways to make the prison easier for their peers and more frustrating for their enemies.

1. A Navy officer saves his camp from both Japanese and U.S. attacks.

The Japanese in World War II considered surrender dishonorable and expected Americans to fight to the death. So, when they started taking American prisoners, they were exceptionally cruel. Cmdr. Richard Antrim was in a prison camp when a guard began savagely beating a prisoner. Antrim tried to convince the guards to discuss the man’s case, but they couldn’t understand one another.

He allowed Antrim to begin overseeing prisoner work details. Antrim used this new trust to redraw the pans for trenches for the prisoners, creating the letters “US” in the sand so that Allied bombers would know to avoid those trenches during bomber raids. Antrim was awarded the Medal of Honor for risking his life for his fellow prisoner and a Bronze Star for redrawing the trenches.

2. Special Forces officer beats up his executioners and escapes with the help of his beard.

Then-1st Lt. James N. Rowe was the military advisor to a group of South Vietnamese civilian irregulars who stumbled into an ambush in 1963. Rowe was captured in the fighting and spent the next five years in captivity.

He attempted escape three times, but was recaptured each time. The North Vietnamese decided to execute him, and took him into the jungle on New Year’s Eve in 1968. Luckily, an American helicopter came by at that moment and Rowe beat up his guards. He flagged down the helicopter whose pilot initially thought he was an enemy fighter until he saw Rowe’s beard and decided it looked American.

Rowe went on to play a key role in the development of the Army training program that prepares soldiers to evade the enemy and survive captivity.

3. Senior officer in “Hanoi Hilton” beats himself with a stool and cuts his scalp and wrists to resist North Vietnamese propaganda attempts.

Vice Adm. James Stockdale was leading his carrier group back to the USS Oriskany after a bombing run over North Vietnam. He was downed by anti-aircraft fire, broke his back and dislocated his knee, and was sent to the infamous prison camp known as the “Hanoi Hilton.” There, as the senior officer he took over efforts to build morale and resist Vietnam efforts to create propaganda.

When the Vietnamese attempted to use him in a parade for foreign journalists, Stockdale slashed his own scalp and beat himself with a stool, bruising himself so severely that he was useless for propaganda purposes. Later, he learned that another prisoner had been tortured to death and slashed his own wrists to convince his captors that Americans would rather die than give up information. The captors then ceased their torture. For his efforts, Stockdale was awarded the Medal of Honor in 1976, three years after his release.

Douglas Bader had to fight his way into the cockpit in 1939 since he left the Royal Air Force in 1931 after a crash that took both of his legs. He spent the first 18 months of the war commanding formations of RAF fighters before he was downed and captured. One prosthetic was damaged in the incident, but Bader still attempted to escape the prison on the damaged leg. After the Nazis — who saw Bader as a celebrity — allowed him a replacement leg air dropped by the British, he made a few more attempts and was sent to the “inescapable” Colditz Castle.

Bader didn’t spend all of his time in prison attempting to escape. He would also regularly bait the guards until they aimed their pistols at him, just to hurt their morale. He once refused to go to roll call saying, “My feet would get cold in the snow.”

French Gen. Henri Giraud was experienced at escaping German prison camps, having slipped out of one in North Africa during World War I. When he was captured in World War II, he faced more challenging conditions at Konigstein Castle, which sits 240 meters above the surrounding valley and had thick stone walls.

Giraud spent two years planning and preparing for his escape. He convinced the guards to teach the prisoners German, smuggled in the clothing worn by the local populace, and spent a year creating a 150-foot rope from thin twine. He slipped down the rope, out of the prison, and onto a train on April 17th, 1942, over Hitler’s birthday weekend. Hitler ordered him assassinated, but he escaped to North Africa and rejoined the war.

Hungarian-American Tibor Rubin was a Korean War hero before he was captured, once holding a hilltop for 24 hours on his own against determined Chinese attacks. When he was captured in a later engagement, the Chinese offered to send him home to Hungary instead of keeping him prisoner. Rubin had been saved from a concentration camp when he was a child by American troops, and decided to stay in the prison.

He began sneaking out of the camp every night and back in every morning, stealing food and medical supplies from Chinese soldiers and local farms. His actions were credited with saving the lives of 40 other prisoners and he was awarded the Medal of Honor.

Horace Greasley was a British soldier taken prisoner by the Germans early in World War II*. While that is a horrible start to a love story, Greasley managed to turn it around by wooing the daughter of the quarry manager at the camp. A year later, he was transferred to another camp. Rather than let the romance die, he began sneaking out of his camp to visit the young Rosa Rauchbach.

He would visit his girlfriend overnight and then sneak back into his own camp. The arrangement ended with the war when the pair separated and Greasley returned to Britain. In the above photo, Greasley stares down Heinrich Himmler like it’s no big deal.

*Editor’s Note: An earlier version of this article stated that Greasley was Czech. Though he was called up after the invasion of Czechoslovakia, he was called up by his own native country, Britain, to serve in its army. The post has been corrected.