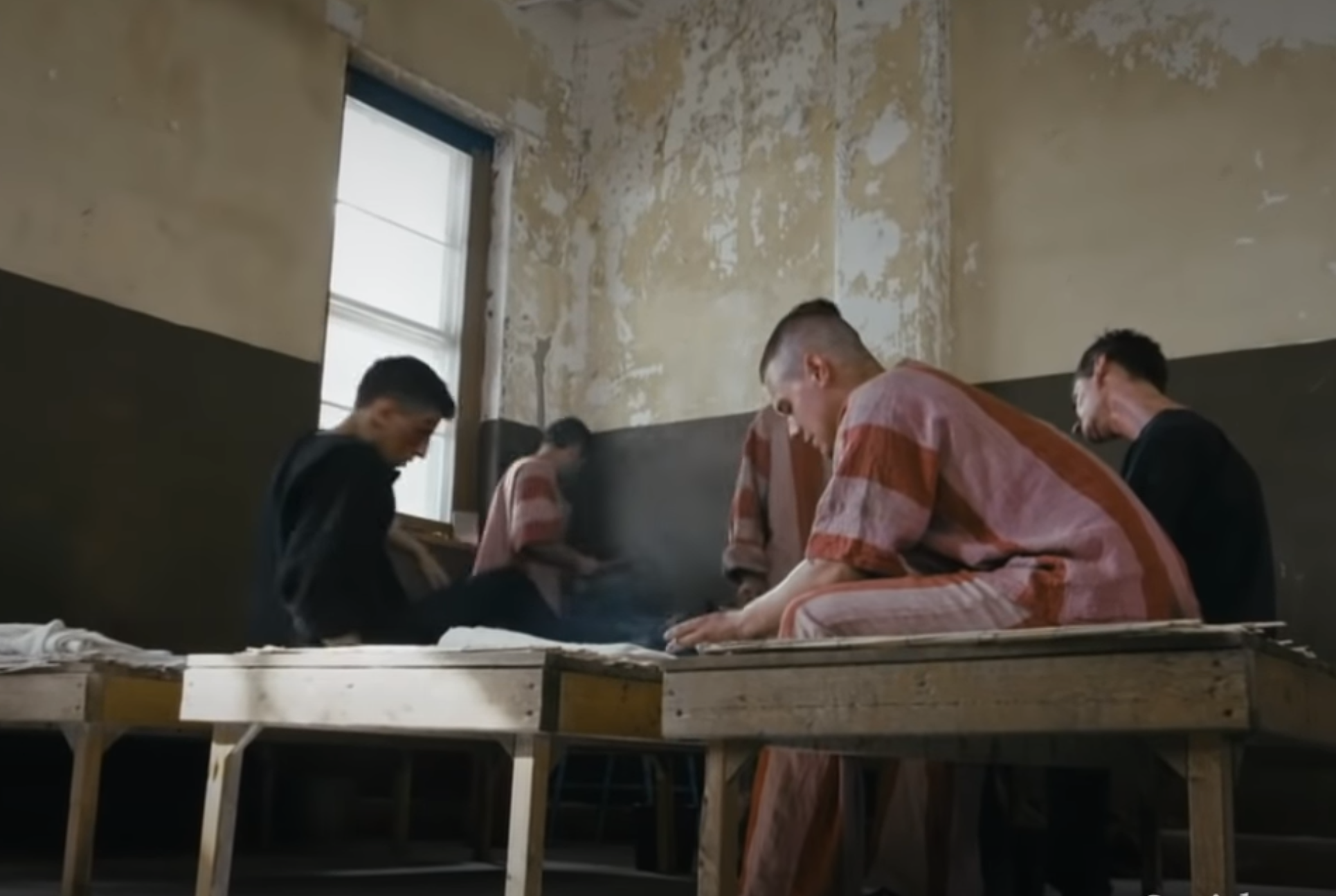 Mental torture, starvation, and daily physical beatings were just a few of the dreadful aspects American POWs had to endure on a daily basis during their stay at the “Hanoi Hilton.”

Although prisoner leadership secretly spoke of escape between one another, the odds of a successful attempt was near impossible. But what the prisoners didn’t know was that the CIA had already approved a plan to have a sub-transport take SEAL Team One to an island off the coast of North Vietnam to intercept them upon escape.

After sending a coded message to Washington, the Hanoi prisoners asked for “an unmistakable signal from the heavens” to show President Nixon supported the mission.

So on May 2nd, 1972, three S-71s delivered that message. As they approached the Hanoi prison, they flew so close to the sound barrier that the ensuing roar alerted the prisoners of their presence, and the message was received.

Some of the Hanoi prisoners never thought the rescue mission would get approved, which caused conflict among them as they questioned whether they should take the chance.

For the next three days, the SEAL Team would monitor the coast, awaiting their American brothers.

After several intense discussions, the prisoners came to a final decision whether they should embark on the daring escape: they voted no — and with good reason.

If the attempt failed, the remaining prisoners might face even harsher punishment, and they couldn’t allow that. They made the right decision.

Towards the end of the war, Nixon ordered a bombing run to force the enemy to accept the peace terms. After the aerial attack had ceased, the North claimed the Hanoi POWs had all been killed, but with a smuggled transmitter, the brave prisoners sent out a coded message that reached the White House which read:

Watch the Smithsonian Channel‘s video below to witness the heroic story unfold for yourself.