Top 3 tactical withdrawals in military history - We Are The Mighty 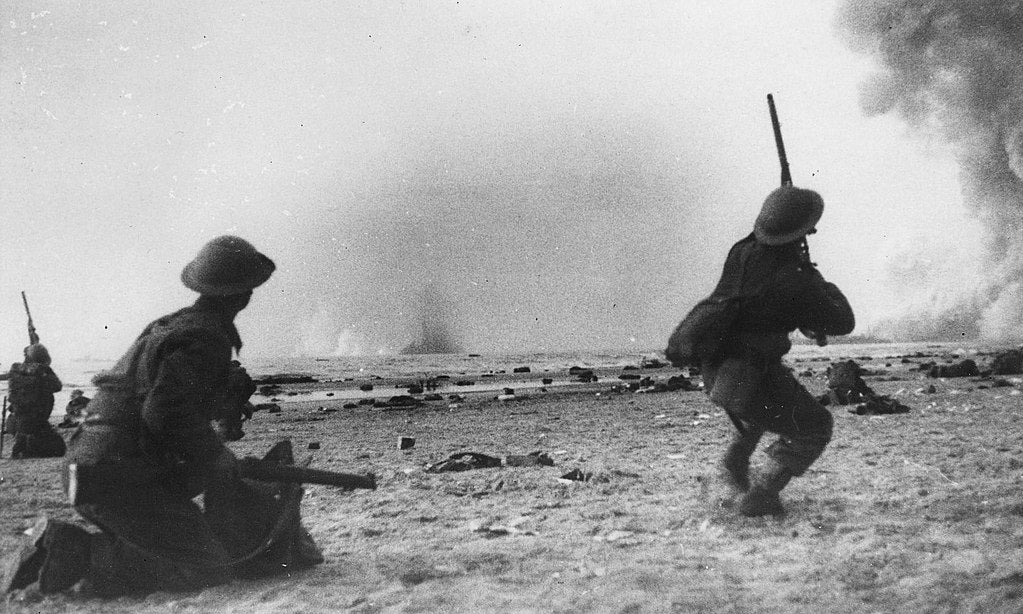 According to military strategists, retreating does not equate to surrendering. A retreat is a tactical strategy where an army withdraws from a battle upon realizing that they are in a dangerous position and resort to safety. After that, they can adopt a favorable position.

There are various occasions when armies retreat in a battle. Troops retreat to safety or to strategize on how to fight their enemies better. A retreat can be designed as a tactic to draw an enemy into an ambush. Armies also withdraw to fight another day or develop an effective long-term strategy that enables success. Throughout the history of combat, various retreats have caught the eye of armies and civilians. Here are 3 of the great tactical withdrawals in military history:

German troops outnumbered and outpowered the British as they had 150,000 men and 600 guns, while the British expeditionary force had 75,000 men and 300 guns. When the battle progressed, the British were pushed back because the Germans gained ground rapidly and would eventually surround them. What’s more, the French Army had also retreated,  giving the Germans more advantage. Later on, an order to withdraw was given, and the British moved back to the outskirts of Paris, which miraculously enabled them to counterattack at the battle of Marne.

During the Second World War, the British Army and its allies evacuated their soldiers from the port of Dunkirk in France to England. The evacuation occurred due to the German troops’ invasion of the low countries and northern France. The Germans were very discreet as they employed airborne troops and parachutists. They also found a way to maneuver a forest at the French-German border and go around the French soldiers and allies, forcing them to Belgium, where other German troops were awaiting them. The British, the French and the Belgian allies retreated to Dunkirk, where Operation Dynamo occurred. Operation Dynamo was the evacuation at Dunkirk instituted by the Royal Navy. It was successful as it enabled the rescue of 338,226 British and French troops.

Escape From The Battle Of Long Island

The Battle of Long Island, otherwise known as the Battle of Brooklyn, was one of the wars that constituted the Revolutionary war. It was between the British Army and the American Continental Army just after the British were successful in the siege of Boston. George Washington was in command of the Continental Army, and he recognized Boston’s viability as a base for the British Army. He built forts in Long Island and Manhattan to curtail the efforts of the British to advance to New York and stationed 10,000 of his men on Brooklyn Heights.

On August 21, 1776, the British, headed by General William Howe, outnumbered the Continental Army as they had 32,000 troops compared to America’s 10,000 troops. The American troops left their positions as they realized that there were no feasible means of winning the battle. As such, Washington instructed his soldiers to retreat to Manhattan to uphold the Patriotic cause and save their lives.