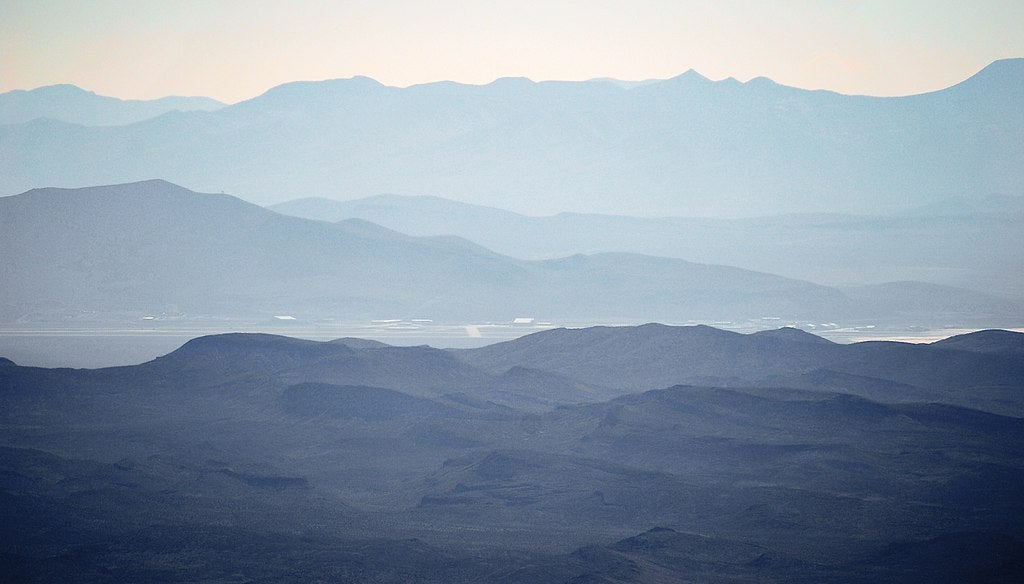 Urban legends are mostly regarded to have a grain of truth, and they have been with us for a very long time. A dash of skepticism mainly accompanies them; however, they turn out to be very accurate at other times. The most interesting ones are the ones that may or may not involve the government. It is always a point of interest when big brother could be behind a conspiracy.

They have incredibly caught the attention of many since people want to know of the activities and details surrounding the conspiracy theories that the government had a hand in, be it directly or indirectly.

Here are some of the top urban legends about government escaped experiences that will leave you perplexed, sad and even make you realize the truth about things that you did not even know existed.

This urban legend that most are yet to confirm if it is true is among the most outrageous military urban legends to ever exist and has been borne as a disreputable conspiracy theory that existed in World War II. This legend claims that on October 28, 1943, a Cannon-class destroyer escort known as the USS Eldridge was operating top-secret experiments intended to take over the command of the oceans against the powers of the Axis.

The word going around was that the government was attempting to create technology that would make naval ships invisible to the enemy radar. Therefore, particularly in Philadelphia Naval Shipyard, it was the preferred location to test it out. Several witnesses insist that surrounding the ship’s hull was an eerie green-blue glow as the ship’s generators were spinning up, and suddenly the Eldridge disappeared.

Later, the ship was then noticed in Norfolk Naval Shipyard located in Virginia before disappearing again and re-emerging in Philadelphia. It is stated that confidential military documents indicated that the Eldridge crew were significantly affected by the events in troubling ways. Some developed mysterious sicknesses; others went insane; however, others were rumored to be still alive with their limbs fused to the metal.

While testing after World War II, after the world’s first atomic bomb was dropped by the U.S, scientists strived to determine the amount of radioactive strontium-90 absorbed by human flesh. In a series of experiments called “Project Sunshine,” the experiment subjects were identified as deceased kids, particularly stillborn children, whose parents were most likely not notified about how their children’s corpses were being tested.

It was later discovered that there were more than 1,500 cadavers — most of them were children. These studies were conducted by the current Atomic Energy Commission, which proved that the scientists were aware of the unethical procedures.

A renowned researcher from the University of Chicago, Dr. Willard Libby, significantly highlighted that the struggle in attaining human samples brought about “great gaps” in the project’s findings, which resulted in the need for the dead children. Unfortunately for numerous unsuspecting parents, the experience was a huge nightmare upon discovery.

Indeed, no other urban legend is associated with the government as famous as this one. It is a mysterious government facility that is alleged to be related to aliens. The U.S. government officially positions Nevada Area 51 as classified because of national security, which gets people even more curious.

The anonymity surrounding Area 51 is what renders it characteristically scary. With the U.S. government admitting to a program investigating UFOs, the myths or conspiracies concerning what is going on inside continue to appear more credible. Some claim to have noted UFOs near or above the site, while others claim they have been kidnapped by aliens and tested on before being brought back to Earth.

A man who affirmed to have functioned on alien technology, known as Robert Lazar, stated to have come across several pictures of aliens and that the government used the facility to study UFOs. The USAF sternly declared that Nevada Area 51 is an exposed training area and they highly discourage any person from attempting to trespass into the area where they conduct their training programs.