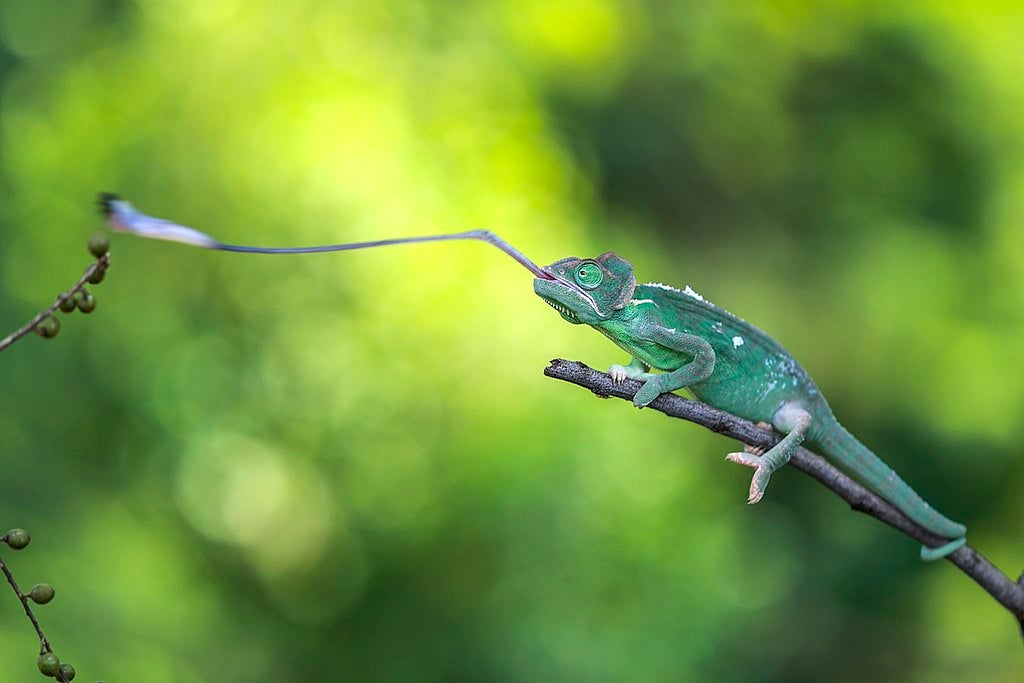 Among the best techniques for survival demonstrated in the wild is camouflage. Animals can mimic their surroundings or even other animals to hunt or hide. Camouflage is a natural adaptation of a pattern or colouration that assists organisms in blending in with their environment.

This amalgamation allows the organism to avoid predators and enhances its ability to survive. It is imperative to note that camouflage functions in different forms. These organisms may use this camouflage ability for various reasons; nevertheless, eventually, it assists an animal to survive and reproduce with ease.

Because of this ability, you may not see an animal at all, or you may see them for a moment then suddenly lose sight of them. Some animals have undoubted camouflage, which signifies that their skin, fur, or scales enable them to blend into their natural surroundings entirely.

Color matching, also referred to as concealing coloration, is among the most rudimentary methods animals camouflage themselves in their environment. This form of camouflage enables the animals to easily blend in with the environment by simply matching its color.

For example, kangaroos blend in with their landscapes; squirrels blend with fallen brown leaves and tree barks; grasshoppers blend with the grass blades; a prairie dog blend with its burrow’s color; and the lions integrate with the savannah.

Some animals experience seasonal camouflage, which enables them to match their surroundings from time to time. An excellent example of this is the Arctic fox which alternates its winter white color to blend with the winter snow from its summer brown color.

There are times when animals use what is available in their surroundings to blend in. An excellent example of this is when they allow moss to grow on their bodies or shells or even attach seashells to their body to hide.

Algae can quickly grow on the shells of a turtle, especially if its habitat is in shallow waters since this helps in blending with its surrounding. Sometimes sea urchins collect several objects, shells, or rocks to its body to blend with the ocean floor. At the same time, a decorator crab hides by covering its body in plants or other animals to hold off predators.

Numerous insects and animals work with more than one color to blend in with their environment. Asymmetrical shapes, spots, and stripes on their bodies can break up the animal’s outline. The form of the animal is broken up, which makes it nearly invisible until it moves.

Several animals can transform their patterns and colors to blend in with their environment. Animals like flounder fish and octopus can rapidly alter their appearance. These particular types of octopuses vary the pattern and color of their skin by regulating the size of their cells.

Chameleons, popularly known for this form of camouflage, alter their patterns and colors on their bodies to regulate their body temperature and enable them to conceal themselves in their surroundings.

Mimesis is when an animal creates an illusion of something that it is not. There are times when prey insects and animals mimic twigs, leaves and other things that predators would not be interested in, which helps them easily hide from them.

Certain leaf geckos match a branch’s color, alongside making the tail appear like a leaf which enables it to further blend in with its environment. Moreover, the oak butterfly closely resembles a dead leaf to conceal itself from hungry birds.

Walking sticks or stick insects are the longest insects in the world, and they remain still to blend in with the branches when a predator comes their way.