Top superhero performances portrayed by military veterans - We Are The Mighty 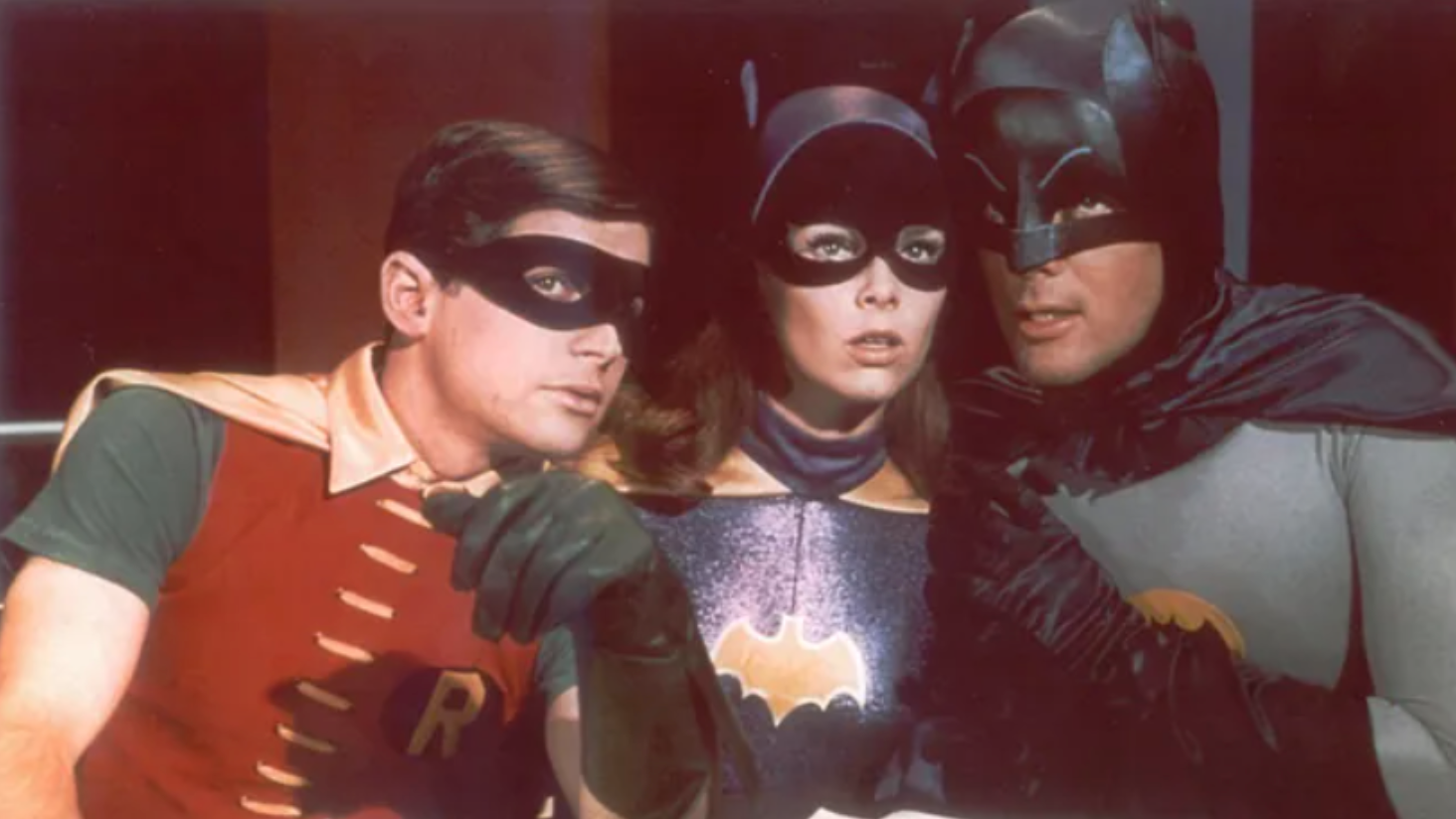 Superheroes take us from the daily grind into another world where the evils of man can be met with a kind of direct justice, which our hero dishes out. This list of timeless superhero performances which were portrayed by actors who served their country suggests that their service may have added to their authenticity as a character and heroes. It would be great to see more of these characters played by veterans.

Gal Gadot has breathed new life into a timeless heroine and comic character in her portrayal of Wonder Woman. She came out of the gate swinging in her first film as the lead in Wonder Woman and followed it up with Wonder Woman 1984, which made for a great way to begin the ending of the pandemic as it was shown in theaters in early 2021. She embodies the role in many ways, especially with her authenticity and passion. She represents a positive heroine for everyone to enjoy and her acting career has continued to blossom with roles in Red Notice and Death on the Nile.

Gadot served in the Israeli Defense Force (IDF) as a combat fitness instructor and attained the rank of sergeant.

Reeves portrayed the most famous comic book character of all time in the first tv series of Superman. The show lasted over six seasons and was seminal for 50s Americana. Reeves acted in 104 episodes, nearly half in black and white and the latter half in color. He provided children of the day with a strong moral hero with which to emulate and helped Kellogg’s sell a lot of breakfast cereal in the process as the company was a sponsor for the show. Reeves played the role straight, as were the times, and with conviction. He will be remembered for flying into kids’ living rooms via their TV sets and giving Superman a place in live-action history which was picked up by Christopher Reeve for the 1978 Superman film: You’ll believe a man can fly.

Reeves served in the US Army Air Forces during World War II from 1943 to 1945 with the First Motion Picture Unit where he made training films.

Adam West will be forever known as Batman and then a close second would be Mayor Adam West in Family Guy. He brought the caped crusader to the TV screen and right into the hearts of Americans and fans alike. Although campy, it was the 1960s and he did portray a believable Bruce Wayne/Batman. He definitely had the right gadget or trick for each potential catastrophe too, especially shark repellent. A favorite of mine from growing up and watching it on reruns. The series has been spoofed numerous times and served as some inspiration for The Simpsons Radioactive Man character as well.

West served in the US Army as an announcer for the American Forces Network.

4. Bill Bixby as Bruce Banner in The Incredible Hulk

Bill Bixby did a great job in his role as Dr. David Banner, the forever changed scientist and widower, that travels the US to help those in need. When placed under extreme stress or anger, Banner becomes the Hulk from his cells being forever altered in a lab experiment gone awry. The show ran for five seasons and 80 episodes plus five additional TV movies. Bixby provided depth, character and decency to Banner, which even made his shift into the Hulk even more dynamic for audience members and fans.

Bixby served in the United States Marine Corps Reserve in personnel management at Naval Air Station Oakland from 1952 until 1956. He attained the rank of PFC before his discharge from the service.

5. Clayton Moore as The Lone Ranger

Ok, ok, ok, the Lone Ranger is more of an old west pulp hero, but he did do some superhero-esque stuff in the series. Moore portrayed the masked and honorable cowboy hero the Lone Ranger for five years (nine seasons) for 221 episodes and even continued to follow the Lone Ranger creed later in life. Moore gave audiences a hero to believe in and someone to look up to as well. Moore continued to make appearances as the titular character in public all the way up into his 80s.