Trijicon got in trouble for putting bible verses on their scopes 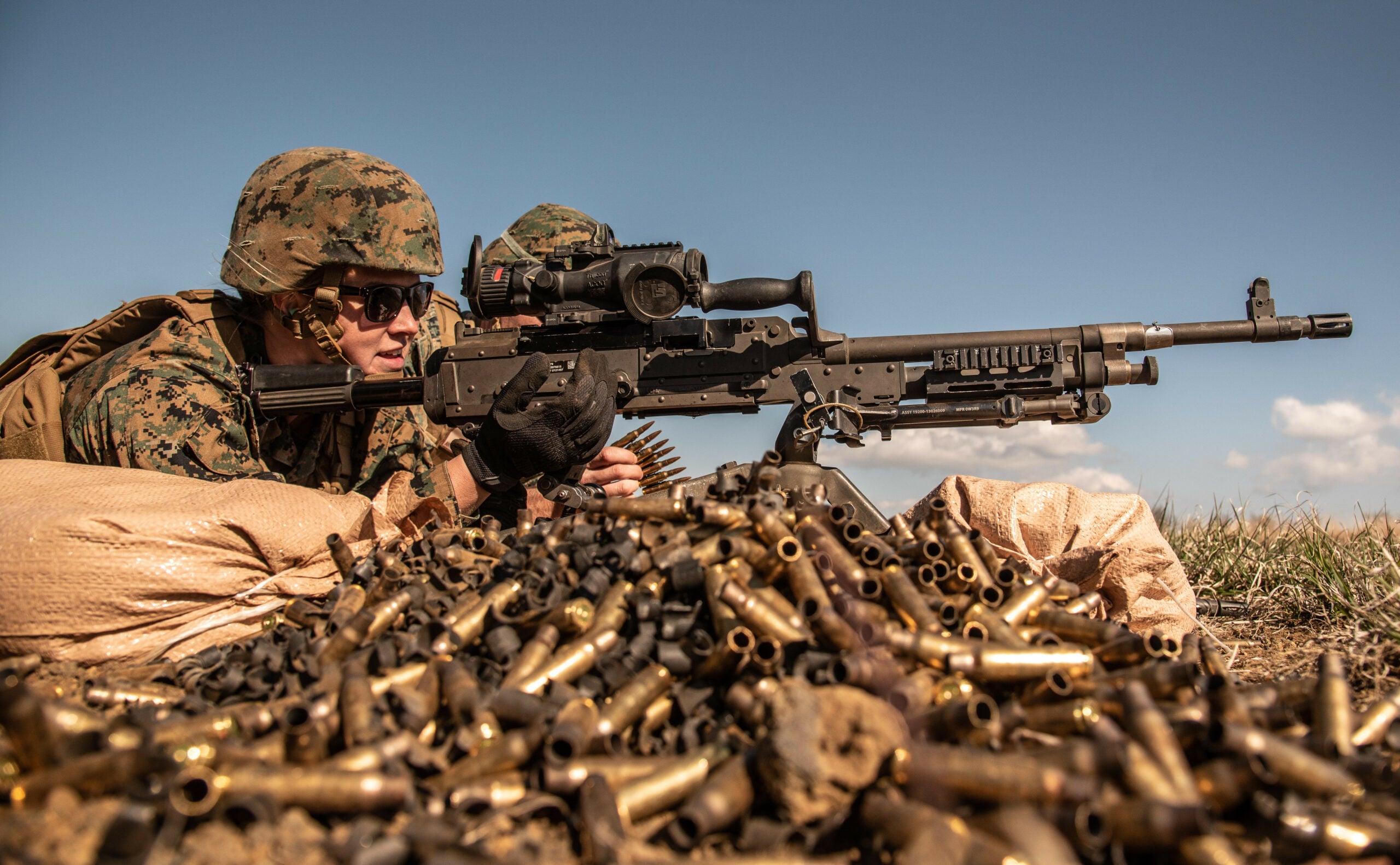 Trijicon is one of the premiere optics manufacturers for the U.S. military. Its magnified rifle optic, the Advanced Combat Optical Gunsight, is the official medium-distance engagement optic of the U.S. Marine Corps and Special Operations Forces. However, the company found itself in hot water for placing bible verses on optics sold to the military.

Founded by South African and devout Christian Glyn Bindon, Trijicon was originally founded as Armson USA in 1981. The company was the sole U.S. importer and distributor of the Armson OEG. Manufactured in South Africa, the Armson OEG was an occluded-type gunsight. It used tritium and fiber optics to illuminate its reticle. In 1985, Bindon reorganized the company as Trijicon and began manufacturing night sights for pistols. Two years later, Trijicon introduced the ACOG for use by the U.S. military.

The ACOGs were widely distributed across the military. It wasn’t until 2010 that ABC News reported on the placement of Bible verses in the serial numbers of sights sold to the U.S. military. Bindon, who was killed in a plane crash in 2003, applied the practice to all Trijicon products since the company’s founding. However, the inscription of religious passages on products sold to and used by the government was contested by the Military Religious Freedom Foundation.

Despite the controversy, the military did not discontinue use of Trijicon optics. “This situation is not unlike the situation with U.S. currency,” said CENTCOM spokesman, Air Force Maj. John Redfield. “Are we going to stop using money because the bills have ‘In God We Trust’ on them? As long as the sights meet the combat needs of troops, they’ll continue to be used.”

Indeed, Trijicon sights were and continue to be regarded as top-tier optics. The British Ministry of Defence and New Zealand Special Air Service also purchased Trijicon sights without knowing about the Bible verses. Similarly, both nations continued to use the sights.

On January 22, 2010, just two days after the ABC News story broke, Trijicon announced that it would halt the practice of engraving Bible verses on optics sold to the government. The company also offered to provide modification kits to remove existing engravings on sights already delivered to the military. However, Trijicon products sold to the civilian market continue Bindon’s prescribed practice of including Bible verses in the product serial number. Given the optical nature of the products, all of the Bible verses engraved on Trijicon sights reference illumination.

The controversy did not affect Trijicon’s standing as a government contractor. In 2020, Trijicon won a Marine Corps contract to supply its Variable Combat Optical Gunsight as the Corps’ new Squad Combat Optic.