7 of the most irritating troops to have in your squad 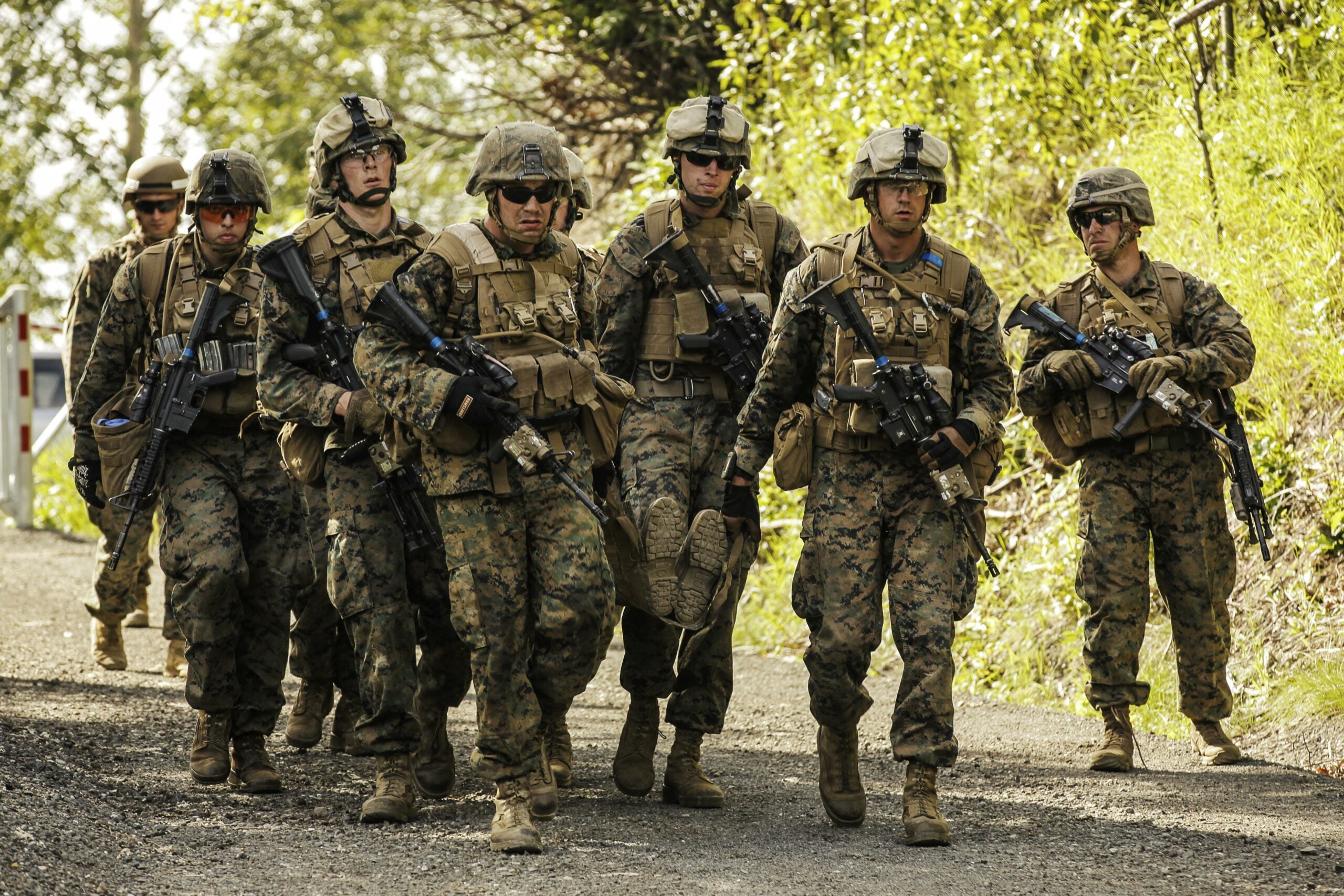 In a perfect world, you’d have a squad of hardcore and dedicated troops to your left and your right who you can count on to always have your six. For the most part, this is true. Your standard squad within the military is a ragtag group of misfits who are ready to kick ass and take names.

But there’s always that one guy who’s just there. Everyone else is close knit but, for whatever reason, while everyone begrudgingly accepts that guy in an official capacity as technically one of them, you’re unlikely to see anyone invite that person out for a beer on the weekends.

Now, nobody’s perfect. And someone in your squad might exhibit a couple of the following traits and still be cool with everyone. But we can all admit that there are some troops who’ve stepped over the line into being plain annoying — and they typically fall under one or more of the categories:

Give this person a brick of solid gold and they’ll complain that it’s too heavy. They never see the good in any situation and they’re constantly reminding everyone that they’re out of their comfort zone.

Even just yelling at this person to stop whining starts getting on peoples’ nerves after a while.

There’s nothing wrong with trying to be the best at any given thing. PT standards are meant to be exceeded and rule-abiding troops are rarely going to bring the hammer down on the rest of you. But there’s something about this person that just makes everyone else just look bad.

You may not be doing anything wrong, but you’re hot garbage compared to this guy. The “Captain America” of your squad is the type of person that the chain of command points to and says, “why can’t you guys be more like him/her?”

While Captain America is great and the command knows it, the brown-noser is ate-the-f*ck-up and still tries to make everyone think they’re on Cap’s level.

Given even the most minor of accomplishments, this dude is trying to show off to the world. Any mistake and they’re trying to brush it under the rug or shovel it onto someone else.

This guy lives by the “Army of One” mentality. It’s one thing for a troop to be quiet and shy around the rest of the squad, but this guy makes it a point to show he’s above hanging out with you lot.

Paradoxically, this guy is also the one person trying to make everyone look at him when he does something good and expects a ticker-tape parade in his honor.

There’s not a single soul in the U.S. military that enjoys the pointless details that just keep everyone under the eye of the first sergeant until close-of-business formation. No one’s special and you can’t wiggle out of it — except this guy somehow.

They always have an ace up their sleeve. One day it’s dental, another it’s finance, and the next it’s some nondescript family emergency. For some reason, these things only manage to crop up when there’s a detail coming up. Their goldfish never needs to go to the vet when fun stuff is going down…

The “can’t get right”

They’ll give their all and have the best of intentions, but they’re just not cut out for the intense lifestyle of the military. They wouldn’t be a problem if they weren’t dead weight that everyone else needs to carry.

F*ck this guy. The rest of the troops on this list can be forgiven if they’re genuinely pleasant to be around or can occasionally bring the funny. These f**kers have no remorse about intentionally screwing over their battle buddies and will throw anyone under the bus if it means personal gain.

Anyone can be accepted into the team if they’re willing to try to be a team player — except these f*cks.