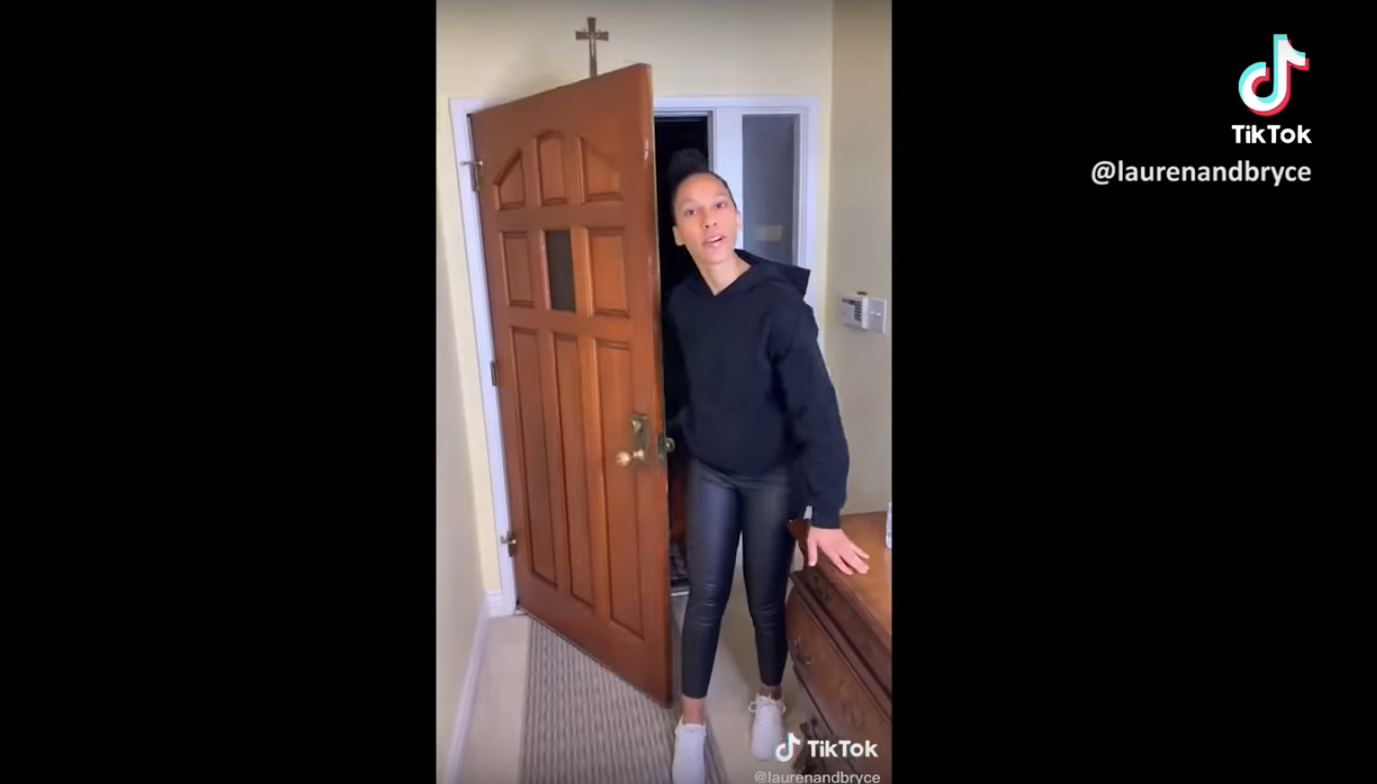 Finding a partner whom you relate with better than anyone else is probably one of the best feelings humans experience during their lifetime. To make marriage more interesting, couples often have to make spontaneous moves. Without a doubt, there is no better means of making it more enjoyable than to incorporate hilarious pranks on your partner.

Still, some partners are pretty sensitive and can take these pranks seriously even after revealing that it was a joke. So, sit back and enjoy your house while you can because if your milspouse doesn’t have a sense a humor, you’re going back to the barracks! Careful where you watch this – – some of the language is NSFW!

Cheating with a Dummy

Get a dummy, then have a woman’s wig on its head to make it seem realistic. Also, ensure you position yourself in a manner that your wife only sees the dummy’s head to make her assume it is a real woman in your home. She will definitely lose it after seeing this and will hurriedly come to where you are filled with fury and rage. Good for you, she won’t find anything, but you will have triggered her adrenaline rush.

This is a hilarious one that will totally get your husband or wife. Purposely send your partner a suspicious message such as, “she is gone, you can come to the house” or something that implies you are with someone else. You will be surprised how quickly they will come back to the house, assuming they will catch you in the act. If your partner understands the nature of the prank, they will let it slide. However, some usually take it too seriously and end up divorcing their partners. Keep the gun safe locked, gents.

Using Your Phone While in the Bathroom

Pretend to be communicating secretly to a mysterious woman or man while in the bathroom, especially during weird night hours. This will raise an eyebrow and create suspicion, leaving your partner confused. Ensure you reveal to your partner that it was a prank because this might cause a lot of misunderstanding. Similarly, when performing such a prank on your partner, do not call an actual person; just fake a call without dialing any number. It will help you clear your name when explaining the nature of the joke.

If you want to turn your house into downtown Baghdad, prank your husband fresh from an extended field op or deployment. By fake spending his money is going to get the reaction you want. There are multiple horror stories of this happening to troops in real life and it is unacceptable. That’s what make this prank the one he’ll fall for immediately. Enlist a friend for best results. While your spouse is distracted, have your friend call you and pretend to confirm an expensive purchase. This gives your spouse enough time to argue no with the representative while you say yes!

Throwing Away Your Husband’s Gaming Console

Men love to engage in online games for entertainment, therefore, treasure their PlayStations and Xboxes. Every barracks room has at least one or the other. Trick your husband that you gave it to charity or disposed of it because he has been in the field for so long it doesn’t get used. Thinking of the amount of money he invested in the console, he will lose it and probably get mad for the rest of the day. Over the phone is just as good and you can take a selfie with it as evidence that it was just a prank.