Russia may be using directed-energy weapons on US troops 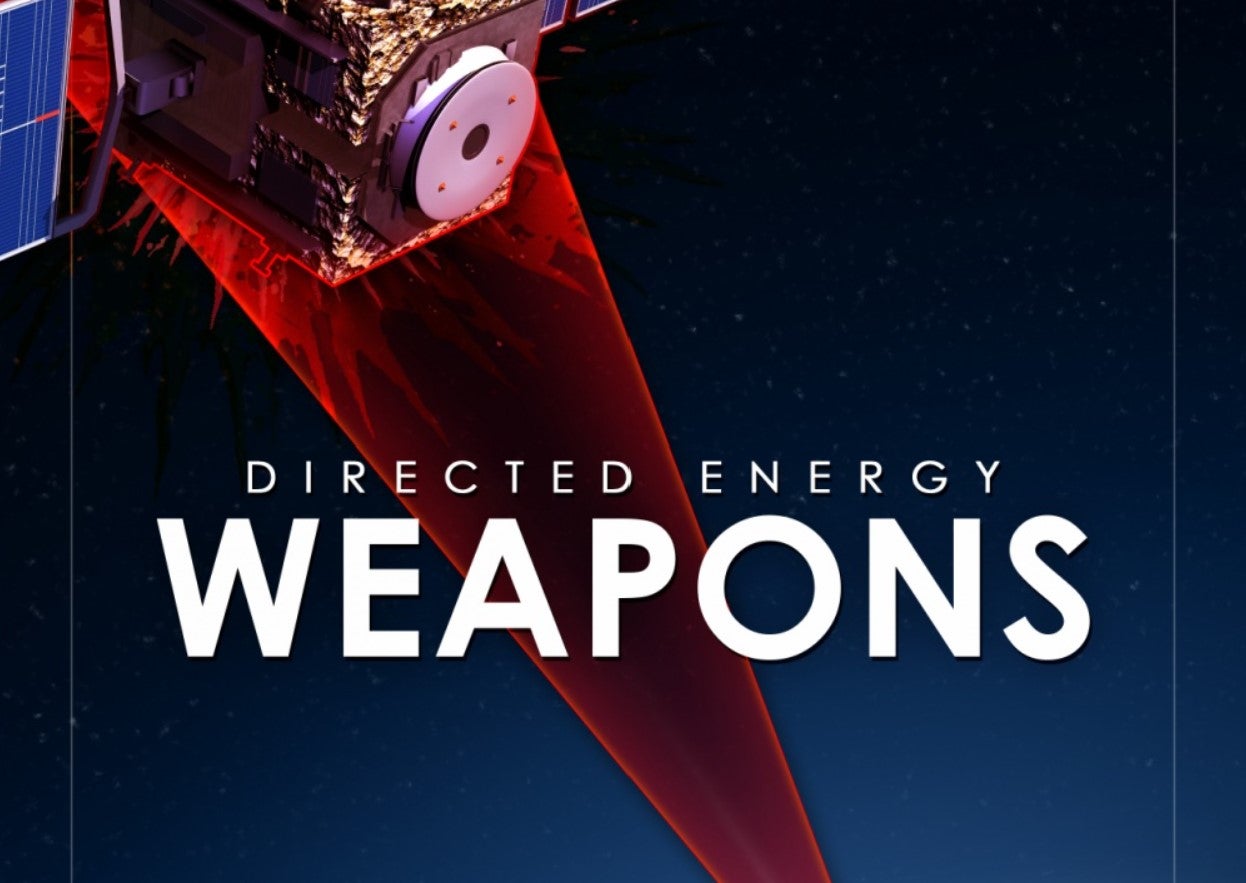 At the end of April 2021, intelligence reports indicated the use of directed-energy attacks on American troops over the course of the previous year. Politico reported that two groups of lawmakers were briefed about an investigation into the use of the weapons, both in writing and in person.

According to those intelligence briefings, the Pentagon believes intelligence points to the energy attacks on American service members in Syria and they believe that Russia is responsible. Gen. Frank McKenzie, head of U.S. Central Command, later told Congress he had seen “no evidence” of the attack.

In the fall of 2020, a number of U.S. troops in Syria began presenting with flu-like symptoms, the Politico report says. Similar symptoms have affected American diplomatic officials in Havana, Cuba since 2016. The “Havana Syndrome,” as it’s come to be called, is believed to be caused by a kind of directed-energy weapon.

The symptoms of those affected in Cuba not only include flu-like symptoms, but far-ranging and more severe symptoms. American diplomats have reported ringing and pressure in their ears, loss of equilibrium, and persistent headaches. The worst reports confirm long-term brain damage.

When U.S. troops in the vicinity of Russians began to mysteriously develop the same early symptoms, the Pentagon allegedly set up a task force to investigate. Politico says the details about the attacks and the suspected weapons systems aren’t clear.

What is known is that the attack used concentrated beams of electromagnetic energy, high-frequency radio waves, particle beams, or microwaves to hit their targets.The attacks disrupt electronic equipment and cause neurological and other kinds of injuries.

In Havana, researchers discovered the effects of the weapons can create air pockets in the fluids near the inner ear. Those bubbles float in the paths that carry blood to the brain. Once the cavities reach the brain, they can cause stroke-like effects.

The Office of the Director of National Intelligence has declined to comment about the reports but insiders told Politico that Congress has been briefed about Russia’s use of the weapons in Syria, but the only response from Congress came from Sen. Jim Inhofe, who only said that they would be talking about it and that discussion would be classified.

Amid the global COVID-19 pandemic, and without any direct intelligence of the weapons involved, it’s difficult to know for certain if the attacks on Americans in Syria are really directed-energy attacks or if they are in any way similar to the Cuba attacks.

Not much is known about the energy attacks on the U.S. embassy in Havana. Without knowing for certain the weapon exists, it’s unlikely the United States would blame Russia for an attack that could just be an unrelated illness.

Scientists and researchers conducted thorough tests on more than 100 other embassy personnel in Cuba. Since some of the embassy workers were attacked in their homes, they also tested other people living in their respective buildings. No one else appeared to have been the victim, as they displayed none of the neurological damage or symptoms associated with the mysterious “Havana Syndrome.”

The team that investigated those attacks ruled out any kind of head injury, instead finding that 100 percent of those who claimed to be affected suddenly began suffering from acute onset balance disorders, cognitive issues, and other neurological problems.