These cruisers were really a pair of mini-battleships 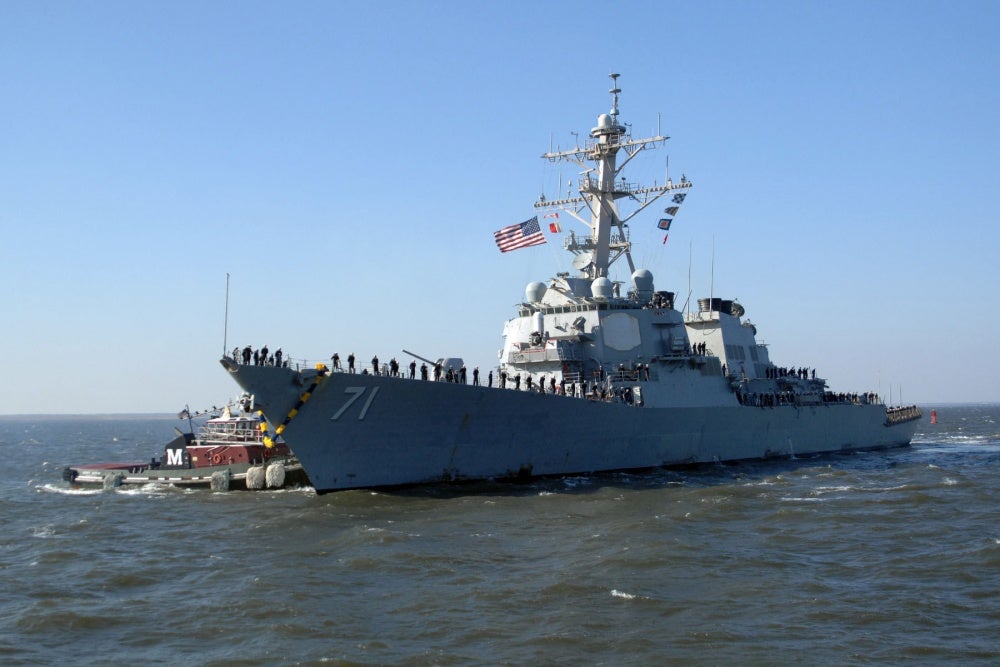 The Alaska-class cruisers are often seen as a waste of resources. At first glance, it is easy to see why. The United States only completed two out of the six planned vessels. One more was launched, but never finished. All three that managed to reach the water were quickly in reserve and then scrapped. But these ships were quite an achievement – a mini-battleship that gave good service during their brief careers.

Much of the issue was timing. According to data in Volume Fifteen of Samuel Eliot Morison’s History of United States Naval Operations in World War II, “Supplement and General Index,” the lead ship, USS Alaska (CB 1) was not commissioned until June 17, 1944, 11 days after the D-Day landings. The second ship, USS Guam (CB 2), was commissioned on Sept. 17, 1944. These ships didn’t have much left to fight by the time they got to the front lines.

Their primary purpose was to kill Japan’s heavy cruisers in a surface action. The Japanese had three classes of heavy cruiser intended for front-line service: The Myoko, Takao, and Mogami classes each packed ten eight-inch guns, and at least 12 610mm torpedo tubes for the Type 93 Long Lance torpedo.

That is a difference of three miles in favor of the Alaska-class cruisers. In essence, a Japanese heavy cruiser would be making a run of about three miles under fire before it could get within the maximum range of its torpedoes. In the roughly six minutes they would be making that run, an Alaska-class cruiser could get off anywhere from 15 to 18 salvoes.

The Alaska-class cruisers ended up helping to defend the fleet against Japanese planes. Both vessels helped escort the stricken USS Franklin (CV 13) after she suffered horrific damage during the invasion of Okinawa, and later took part in Operation Magic Carpet, the return of American troops home after World War II. These ships were sold for scrap in the early 1960s, never carrying out their primary mission of killing enemy heavy cruisers, but these mini-battleships still did their share during the war.