WATCH: What's it like inside the War College in Pennsylvania? - We Are The Mighty

WATCH: What’s it like inside the War College in Pennsylvania? 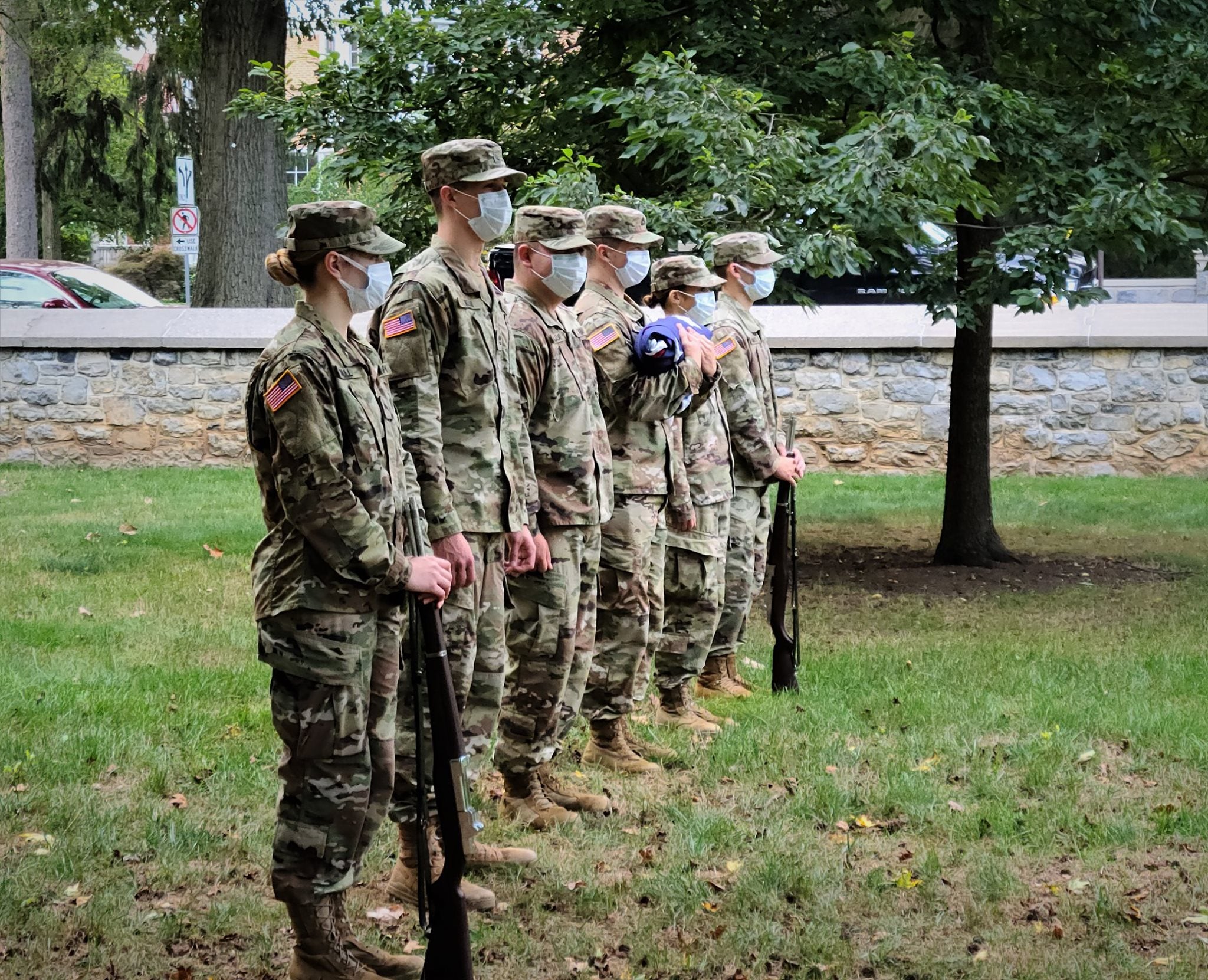 Located in Carlisle, Pennsylvania, the US Army War College began in response to the many military failures that occurred throughout the Spanish-American War. It was established on November 27, 1901, by the Secretary of War, Elihu Root, to provide more effective training for officers. Root also established the Army General Staff. Their job was to train all who enlisted to eventually become members of the Army General Staff themselves.

The Army General Staff’s other roles were perhaps even more important. They included advising the President of the United States, providing intellectual direction to the Army, devising plans and acquiring information.

The War College’s first class graduated six captains and three majors of the Army and Marine Corps on November 1, 1904. It was the first advanced educational training provided outside of West Point. These officers studied current military issues. They also took a deep dive into more complex topics like military science, national defense and command philosophy. Unlike other study tracks, this was hands-on, since most of what they learned was of direct interest to the General Staff.

Shifting goals for a shifting world

After its first several years, some big changes occurred at the Army War College. First, the General Staff officially parted ways with the Army War College when the National Defense Act passed in 1916. Then, with World War I going on, the college closed its door for two years. When it reopened in the fall of 1919, its goals had shifted quite a bit.

Instead of specific training to become members of the General Staff, the Army War College was now a place to engage in the academic study of war. Its curriculum shifted to things like responsible command, the impact of political, economic and social factors on national defense, and history. It was a truly great educational system — one which produced distinguished graduates such as Generals Dwight Eisenhower, George Patton and Omar Bradley.

To stay ahead of the pack, you have to evolve

The Army War College had to close its doors again in the 1940s during World War II. It reopened in 1950, once again with a lot of changes. This time, it was imperative to address the Army’s need for more officers with advanced education. Also, the college relocated for a year to Fort Leavenworth. However, in 1951, it went back to Carlisle, though this time at Carlisle Barracks. Its new curriculum began focusing on what went wrong during World War II as well as understanding the more complex environment of the Cold War.

It wasn’t until the 1990s and the rise of the information revolution that the Army War College once again evolved. This new age meant different kinds of war strategies, thus transforming the military school from preparing officers to become Army staff to a full-on graduate school providing Master’s degrees in Strategic Studies.

This is the state of the Army War College today. It provides a highly advanced two-year Master’s program that prepares students to become senior-level leaders in the military and U.S. government. And as the world keeps changing, there’s no doubt the Army War College will keep changing with it.