Precision Equipment Laboratory at Cannon AFB - We Are The Mighty 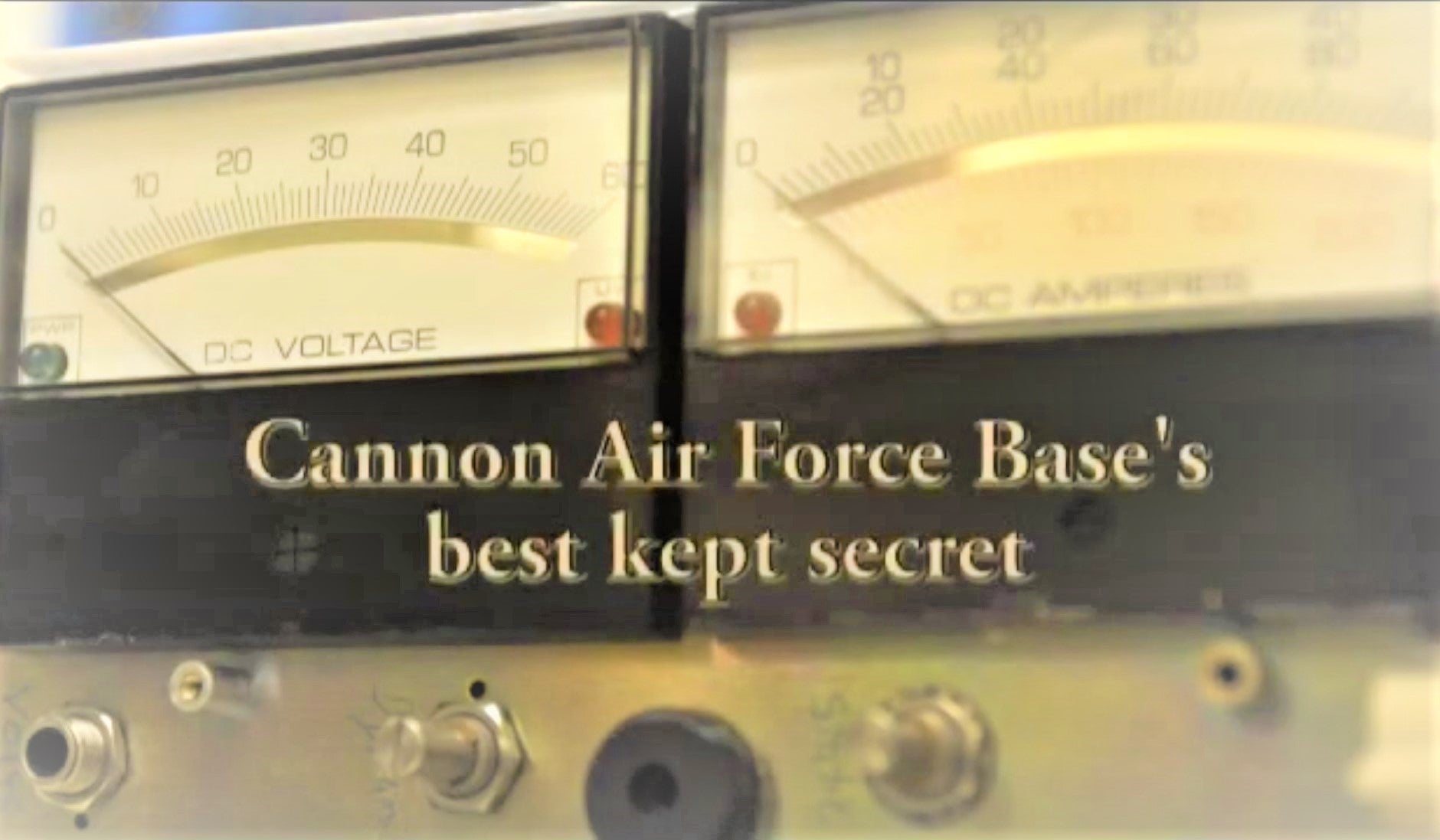 Located near Clovis, New Mexico, near the Texas panhandle, Cannon Air Force Base employs around 5,800 people, including military and civilian personnel. Some of their civilian personnel include contracted radio-frequency calibration technicians in the Air Force Precision Measurement Equipment Laboratory (PMEL) program. Their job is to repair and recalibrate precision measurement equipment that is used for testing, measuring, or diagnosing other systems.

Precision is a matter of life and death

Every single machine and piece of equipment used by the Air Force and the military must work perfectly. That means each device has to operate at the highest level of precision. The civilians and AF personnel at PLEM are responsible for calibrating equipment used in just about every phase of maintenance. Specialists ensure everything works right. If it doesn’t, serious issues can happen. These experts comb over every single measurement too, to make sure aircraft is safe to operate. Sometimes this means they’re looking at increments as small as in the millionths!

Specifically, radio-frequency calibration technicians working at PMEL at Cannon AFB make sure every single piece of equipment is fully functioning. For instance, imagine that a drone’s calibration is slightly off. That could cause dire, perhaps even deadly consequences. The same is true for a bomb on target or any other equipment used by the Air Force. The radio-frequency calibration technicians in the PMEL make sure all devices are operating with pinpoint accuracy so that no unintended results occur.

Watch out for shocks

All Air Force test, measurement, and diagnostic equipment used to manage weapons and other support systems go through PMEL for calibration before use. This is what makes the US Air Force the best in the world. They use measurement standards that can be traced through the Air Force Primary Standards Laboratory to the National Institute of Standards and Technology. It is an exact science, emphasis on “exact,”  that the Air Force could not succeed without.

Working with electricity, the job has its risks, that’s for sure. In fact, it’s not all that uncommon for technicians to zap themselves. To counter this, they often work on electro-static discharge (ESD) benches where they can ground themselves with a piece of wire. That way they won’t die if they get electrocuted in the process of recalibrating and repairing equipment.

There is no Air Force without the behind-the-scenes crew

Aside from outside contractors and government civilians, the Air Force also has trained personnel who work in the PMEL. The Air Force even has a specific PEML training program that entails eight and a half weeks of basic military training followed by 124 days of technical training. While the men and women who work on the front lines tend to get most of the credit and glory for US Military success, the people behind the scenes, such as those working in the PEML at Cannon Air Force Base, are just as valuable.