The US plan to return $3.5 billion to the Afghan people by circumventing the Taliban - We Are The Mighty

The US plan to return $3.5 billion to the Afghan people by circumventing the Taliban 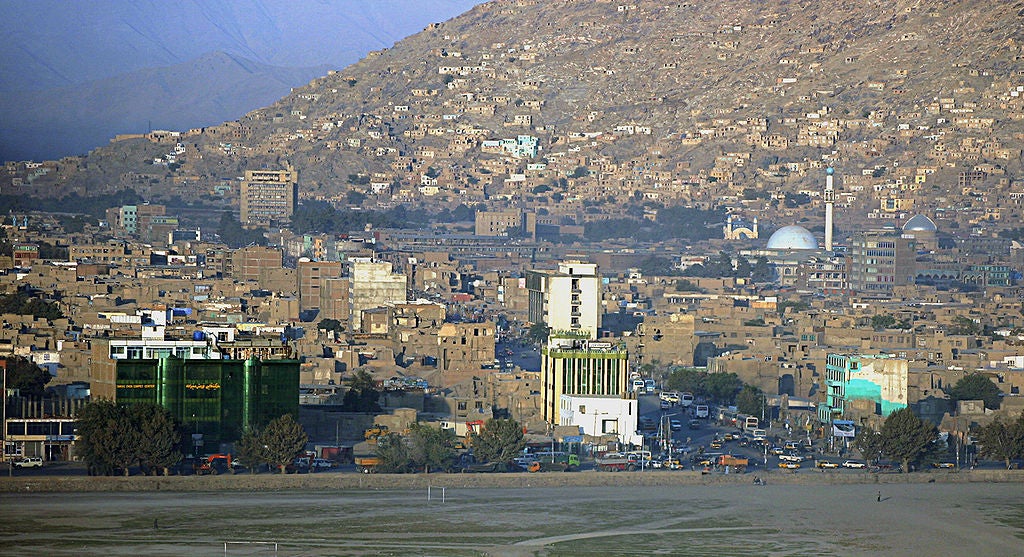 When the Taliban took control of Afghanistan, the country’s central bank, Da Afghanistan Bank (DAB) lost all access to its accounts. Since no one knew who would control the funds at financial institutions all over the world, they were essentially frozen to prevent the Taliban from using them after the Fall of Kabul in 2021.

As a result, the economic situation inside Afghanistan has only deteriorated sharply since then. Unsurprisingly, the Taliban have shown themselves to be poor money managers, attempting to circumvent the Afghan central bank’s controls against money laundering and terrorism. Before the funds could be returned to the bank, the Taliban-controlled bank must show its commitment to abide by these international norms.

In the meantime, the United States and its allies have incorporated The Afghan Fund to preserve and disburse these funds, ensuring they end up in the hands of the people of Afghanistan and are not used to fund illicit drug trades, human trafficking, or terrorism operations around the world.

President Joe Biden signed an executive order committing these funds to be used to benefit the Afghan people. The Afghan Fund is the vehicle for those disbursements. His executive order and agreements with the Bank of International Settlements based in Switzerland has set up firm safeguards to keep the money out of Taliban coffers.

The hope is that by providing the $3.5 billion of state funds directly to the people of Afghanistan, the fundamentals of a robust internal economy can take root and bloom. The order identifies two people who are authorized to receive and control the money, and they are the founding members of the Afghan Fund.

An initial disbursement of $1 billion will be provided by the World Bank and the Asian Development Bank for humanitarian assistance, which includes things like basic human service and business development, something the United States through the U.S. Agency for International Development (USAID) has been doing around the world for decades.

According to World Bank estimates, income and economic output inside Afghanistan have decreased sharply since the Taliban captured Kabul in 2021. The bank estimates that these numbers have fallen by as much as 20-30%, numbers that would have a devastating effect on the global economy in a developed country. In Afghanistan, it makes life almost unbearable.

Imports into Afghanistan have also fallen sharply, with the amount of goods imported in the past year cut by almost half. A full 70% of Afghan households report they are unable to meet their families’ basic needs, which includes food and non-food items alike. The fund could also keep Afghanistan’s credit with world financial institutions in good standing, meaning they won’t default on their sovereign debt and will be able to continue importing things like electricity.

Currently the country can generate only half of the electricity it uses. Imports come from neighbors like Uzbekistan, Tajikistan and Turkmenistan.

The Afghan Fund comes with a board of trustees to examine and authorize disbursements from the fund to the Afghan people, which includes payment on debts, payments for electricity and direct services through SWIFT payments, just to name a few. The hope is that DAB will one day be able to have these funds returned in full.

For that to happen the DAB must demonstrate that it has full independence from political bodies governing Afghanistan, it must fully implement money-laundering and anti-terrorism controls that align with the rest of the world, and completes a third-party needs assessment with a third-party monitoring agency.