Why the Afghan government crumbled, according to a new special report

6 Reasons why the Afghan government crumbled, according to a new special report 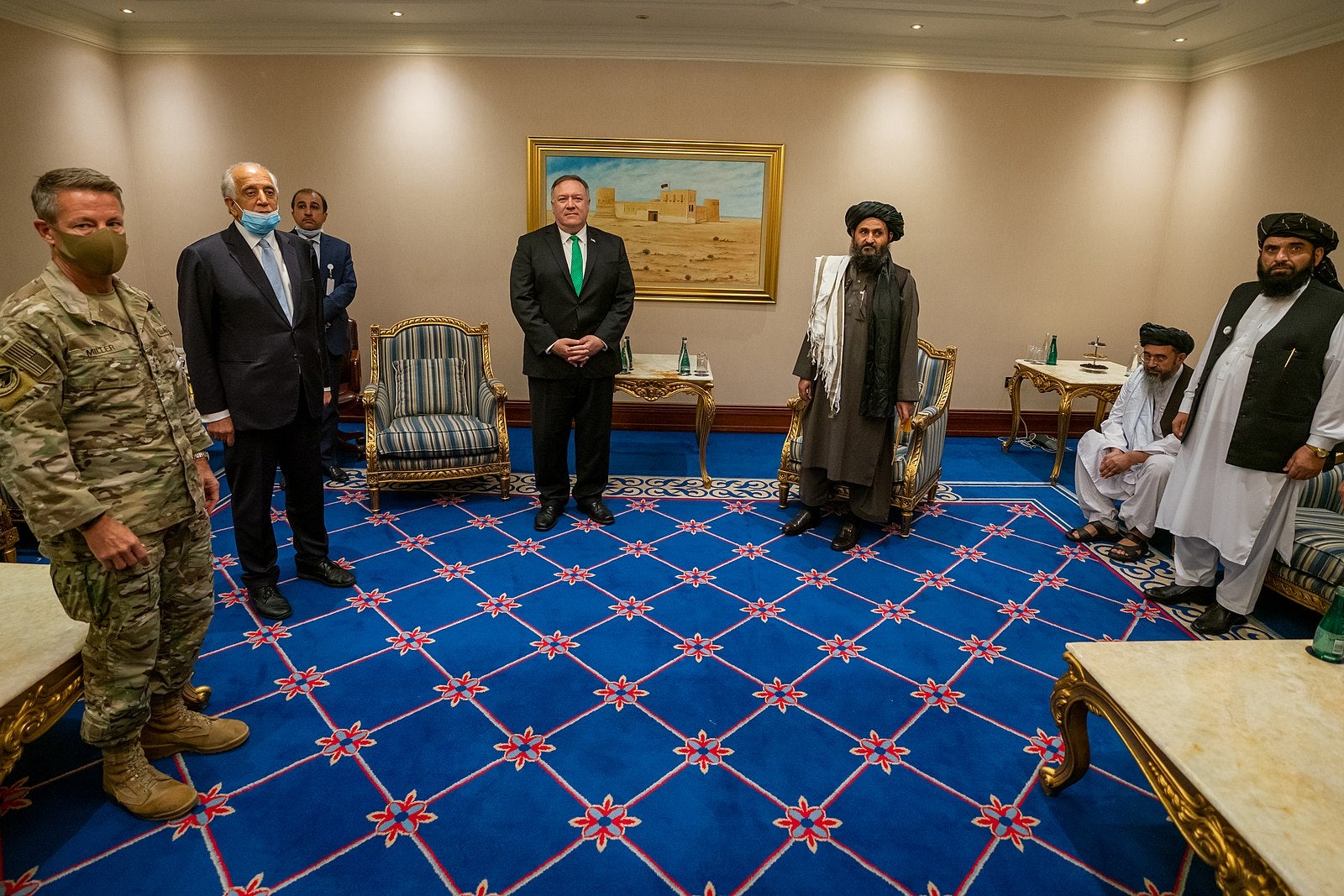 In a new report released in November 2022, the Special Inspector General for Afghanistan Reconstruction (SIGAR) detailed the results of its investigation into why the Afghan government crumbled like a house of cards in a wind tunnel in August 2021.

The United States spent 20 years, more than $2.3 trillion and 2,456 lives of American troops, along with another 20,752 wounded to help rebuild Afghanistan after toppling the Taliban-led government in 2001. Despite the money spent and effort expended in training the Afghan National Army, a Taliban offensive that began in May crippled government forces.

When the United States left the country for good by August 2021, there were only major operational units, and they were surrounded inside Kabul. They were initially expected to holdout for months, but by the time the last plane took off, the ANA was expected to break within the week.

So what happened to the Afghan government?

1. The Afghan government didn’t think the US would actually leave.

“Even as the United States officially expressed its desire to exit Afghanistan in the years leading up to its departure, contradictory messaging by U.S. officials undermined efforts to convey the seriousness of U.S. intentions to Afghan officials who optimistically believed that alternative scenarios were possible,” the report reads.

2. The Afghan government was excluded from American-Taliban talks.

The Taliban refused to talk with representatives of the Afghan government until it had first negotiated with the United States, which was a major obstacle to achieving a settlement. Instead of talking to the government of Afghanistan once U.S. talks were complete, the Taliban renewed its offensive on the ground.

3. The government wanted the Taliban to be integrated into the republic.

Progress on a real peace agreement was further stalled by the Afghan government’s belief that the Taliban could be integrated into the Afghan government. An election mired by claims of fraud and the aforementioned exclusion from the U.S.-Taliban peace talks undermined the credibility of Ashraf Ghani’s government. Taliban attacks only heightened in the aftermath, instead of beginning a formal agreement.

4. The Taliban were unwilling to compromise.

The American agreement with the Taliban only served to embolden the insurgent group, who refocused its efforts to defeating the Afghan government forces. The Taliban reneged on its agreement to reduce violence in the country, believing it could achieve a military victory, rather than be forced into a negotiation.

Ghani’s inner circle was narrow and highly selective. At a crucial juncture, this cronyism destabilized his government. He adopted an undiplomatic style of dealing with political rivals, and began to isolate himself politically and socially in an effort to micromanage the implementation of government policy. Power brokers no longer supported his government, he no longer received critical information and was generally ignorant of what was happening in his own country.

6. The government’s level of centralization and corruption, combined with its lack of legitimacy.

The structure of the Afghan government was agreed upon at the Bonn Conference of 2001, where Afghan representatives put central authority in the presidency. This raised the stakes among political rivals and reignited long-running tensions between urban elites and rural populations who distrusted a central authority.