CIA's heroic Gary Schroen, who led first team into Afghanistan days after 9/11, dies at 80 - We Are The Mighty 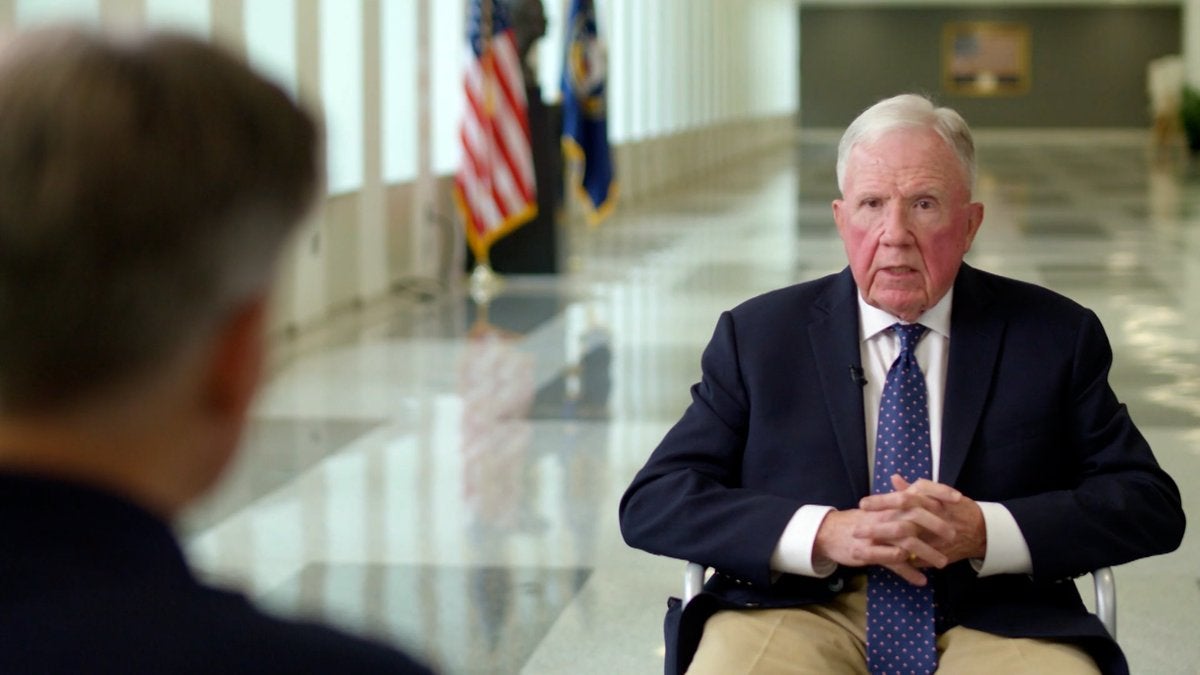 When the planes crashed into the Twin Towers on September 11, 2001, CIA officer Gary Schroen knew that Osama bin Laden was responsible. Delaying his retirement, Schroen led the first team of CIA officers on an incursion into Afghanistan to strike back at Al-Qaeda and the Taliban. Dubbed Operation JAWBREAKER, Gary Schroen’s efforts laid the groundwork for America’s relentless pursuit of bin Laden and other 9/11 conspirators. On August 1, 2022, CIA Director William J. Burns announced Schroen’s passing at the age of 80.

Gary Schroen worked for the CIA for 29 years. In the late 1980s, he served as Station Chief in Kabul, Afghanistan, working out of Pakistan. From 1992 to 1994, he controlled Iranian operations from the CIA headquarters in Langley, Virginia. In 1996, Schroen returned to Pakistan to serve as Station Chief in Islamabad. During this time, he directed CIA operations to locate and capture Osama bin Laden. In 1999, he became Deputy Chief, Near East Division, Directorate of Operations. Schroen held this post until 2001.

Following the events of 9/11, Schroen’s past work in Afghanistan became invaluable. He had developed relationships with Mujahideen commanders who fought the Soviets during the Soviet-Afghan War, including Northern Alliance commander General Ahmad Shah Massoud. On September 26, 2001, Schroen led a team of seven CIA officers into Afghanistan and began gathering support from the Northern Alliance. This set the stage for Task Force Dagger, the operation that saw Special Forces operators coordinate with the Northern Alliance to drive Al-Qaeda and the Taliban out of Afghanistan.

The importance of Schroen’s work for the CIA was highlighted by Director Burns in the announcement of Schroen’s passing. “We will never forget his unwavering dedication, loyalty, and perseverance to protect and defend our country,” Burns said in the press release. “We are fortunate to have the Mi-17 helicopter that Gary and his team used to carry out this daring mission dedicated on CIA’s grounds, where it will serve for generations to come as a reminder of Gary’s extraordinary place in CIA history. Gary will be greatly missed, but never forgotten.”