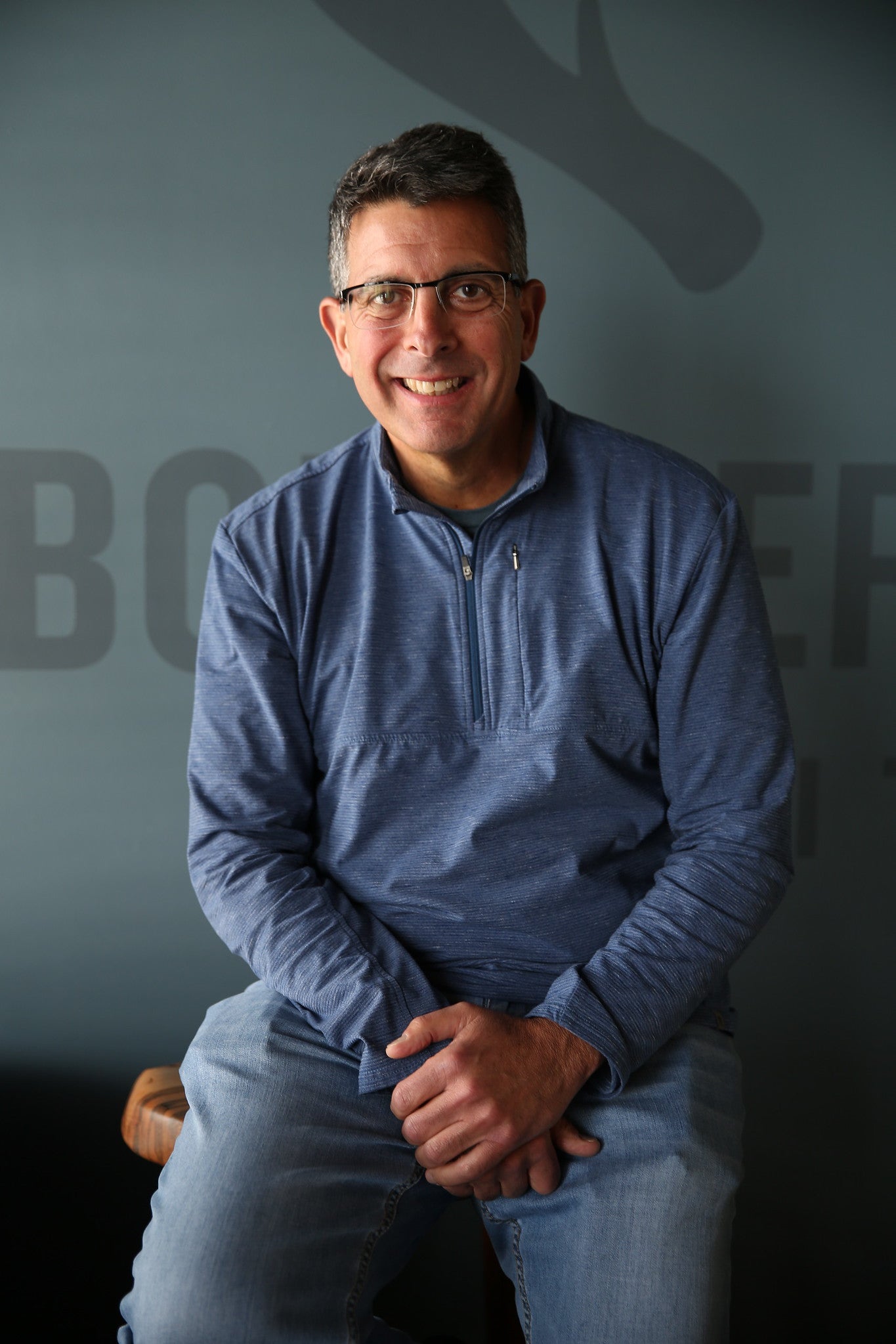 A long-standing Washington, D.C. donor has pledged to donate $1 million to the Boulder Crest Foundation in a matching challenge. The goal is to extend their ability to serve through vital services that target the needs of the military community.

Ken Falke is the founder and Chairman of Boulder Crest Foundation. He’s also the co-author of the best-selling book, Struggle Well: Thriving in the Aftermath of Trauma. Falke served in the United States Navy for 21 years where he was an Explosive Ordnance Disposal Technician before retiring as a Master Chief Petty Officer. Early in the War on Terror, he began to see the increasing numbers of wounded EOD troops. He started a consulting company that worked to serve their needs. “After taking care of about 11 families, my wife and I started something known as the EOD Warrior Foundation,” he shared. Falke spent 16 years taking care of physically wounded EOD troops before leaving the foundation.

Falke and his wife began hosting military families at their home for cookouts and nature trips. “One day my wife said, ‘Rather than having these families in our house, why don’t we build some cabins in the meadows?’ “We had 200 acres,” he explained. That idea his wife had is what started the whole initiative. In 2011, the Foundation was established with the mission of utilizing Post Traumatic Growth to target issues impacting the military community as a whole.

“It was the nation’s first privately funded wellness center for veterans and their family members. Our biggest donor was the Clark family of Clark Construction. They came to us three and half years ago and gave us a $10 million dollar gift and we bought a second facility in Arizona,” Falke shared. “We now have two beautiful centers and we do the exact same thing at both centers.”

Kathryn Buckland is a major in the United States Army, stationed at Fort Irwin, CA. She personally knows the power that the support and resources Boulder Crest Foundation can provide. “Boulder Crest and the PATHH program gave me the permission to openly admit that I was struggling and that it was okay,” she explained. “For years, I would tell myself that I was unworthy of seeking help because there were others in more dire situations or who had experienced more trauma than I have that needed those resources and opportunities more. As an athlete, student and now Army Officer, I have spent the majority of my life training, yet I was never trained on how to struggle well.”

Struggling well is a key concept that the Boulder Crest Foundation teaches within their programs for the military community. They don’t do this alone either. Falke shared that it is through partnerships with many nonprofits and organizations that they are able to truly make a difference. “You can go a lot further together than you can on your own,” he stated.

Another thing the Foundation is working on is to remove the stigma associated with getting help, even if you haven’t seen combat. “I vividly remember when I did reach out for help, the individual peered over my shoulder to look at my uniform for either a combat action badge or combat medical badge, as if they could not understand why I was struggling if I had not been in engaged in combat over my deployment,” Buckland shared. “Not all veterans deploy and of those that do – not all have trauma directly related to their combat experiences, which is why it is critical to change the narrative about what our society perceives to be reasons for why our veterans are struggling.”

Although veterans have struggled for years with invisible wounds, it has continually worsened over time as the wars raged on. When the Boulder Crest Foundation saw the numbers increasing for suicides among veterans as the world battled the COVID-19 pandemic, it was spurred into action to do more. One of the ways they will be able to tackle the needs of so many is through the generosity of others through the matching challenge. When this $1 million dollar gift is matched, it will allow the organization to serve over 300 more veterans.

The organization has come a long way since its founding and has even opened their programs to the nation’s first responders and their families. The statement on their website says it all: We envision a world where all combat veterans, first responders, and their families have the training, skills and support they need to transform their struggle into lifelong Post-traumatic Growth.

To learn more about this organization and how you can support its efforts, click here.