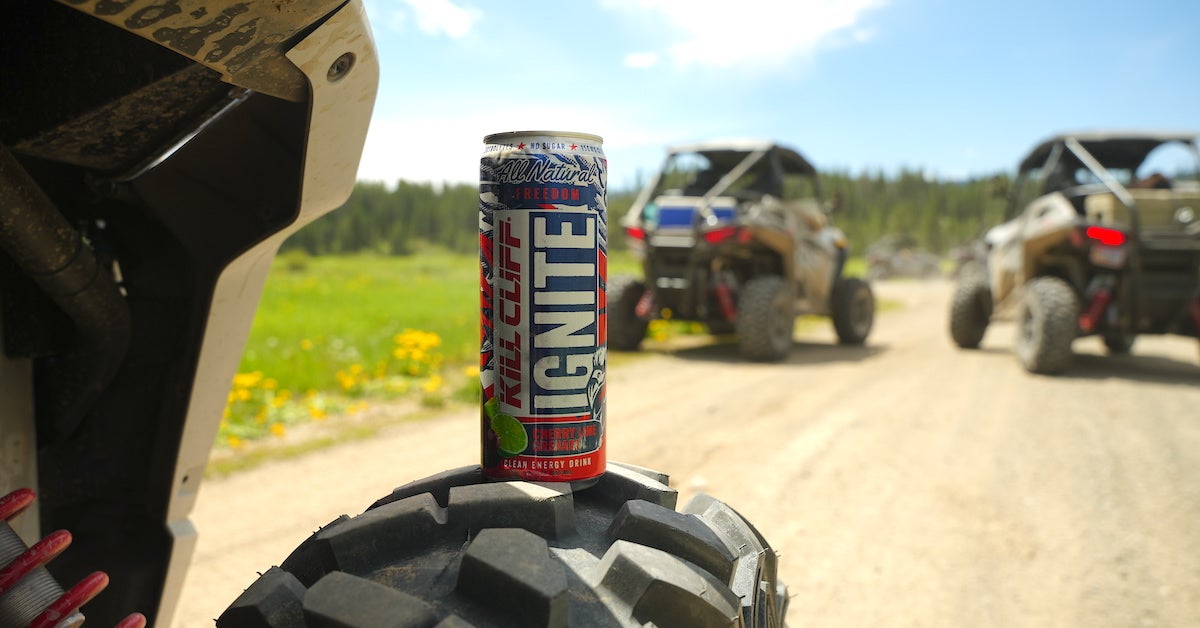 Former Navy SEAL Todd Ehrlich founded Kill Cliff in 2011 with the singular goal of giving back to his community. Long before he took a paycheck, the founder began making donations to the Navy SEAL Foundation and made it his goal to become the largest single contributor. Kill Cliff became the first-ever Official Partner of the Navy SEAL Foundation in 2015 — and has now donated more than $1 Million to the organization.

Kill Cliff’s Commemorative Can drops just ahead of American Independence Day, encouraging everyone to celebrate their freedom and recognize those who made it possible. They’re also running ten days of giveaways over on Twitter.

The Navy SEAL Foundation is a national non-profit organization that provides a comprehensive set of over 30 essential programs for SEALs, SWCCs, veterans and their families. Their programs include everything from educational scholarships and funding for college entrance exams to tragedy assistance and recovery support as well as financial support for Gold Star families to cover costs associated with the dignified transfer of remains and memorial services and travel expenses — and much, much more.

Not only that, the Kill Cliff sports drinks are legitimately great products that I personally utilize for recovery and pain relief from my service-connected injuries. You can check out their ingredients yourself — and veterans receive a military discount. Free of sugar, chemicals, junk or sweeteners, the Commemorative Can – available in two of Kill Cliff’s popular Ignite flavors: Fruit Punch and Cherry Lime Grenade – provides great tasting, clean energy with 150 mg of clean green tea caffeine, b-vitamins and electrolytes.

Pick up the Limited Edition Commemorative Can and join the world’s largest CBD beverage subscription club at KillCliff. Com. Save 15% on Commemorative Can Ignite flavors with the code KCNSF, now through Sunday, July 4, 2021. You can also buy Kill Cliff at thousands of Walmarts, Publix, QT and many more outlets.