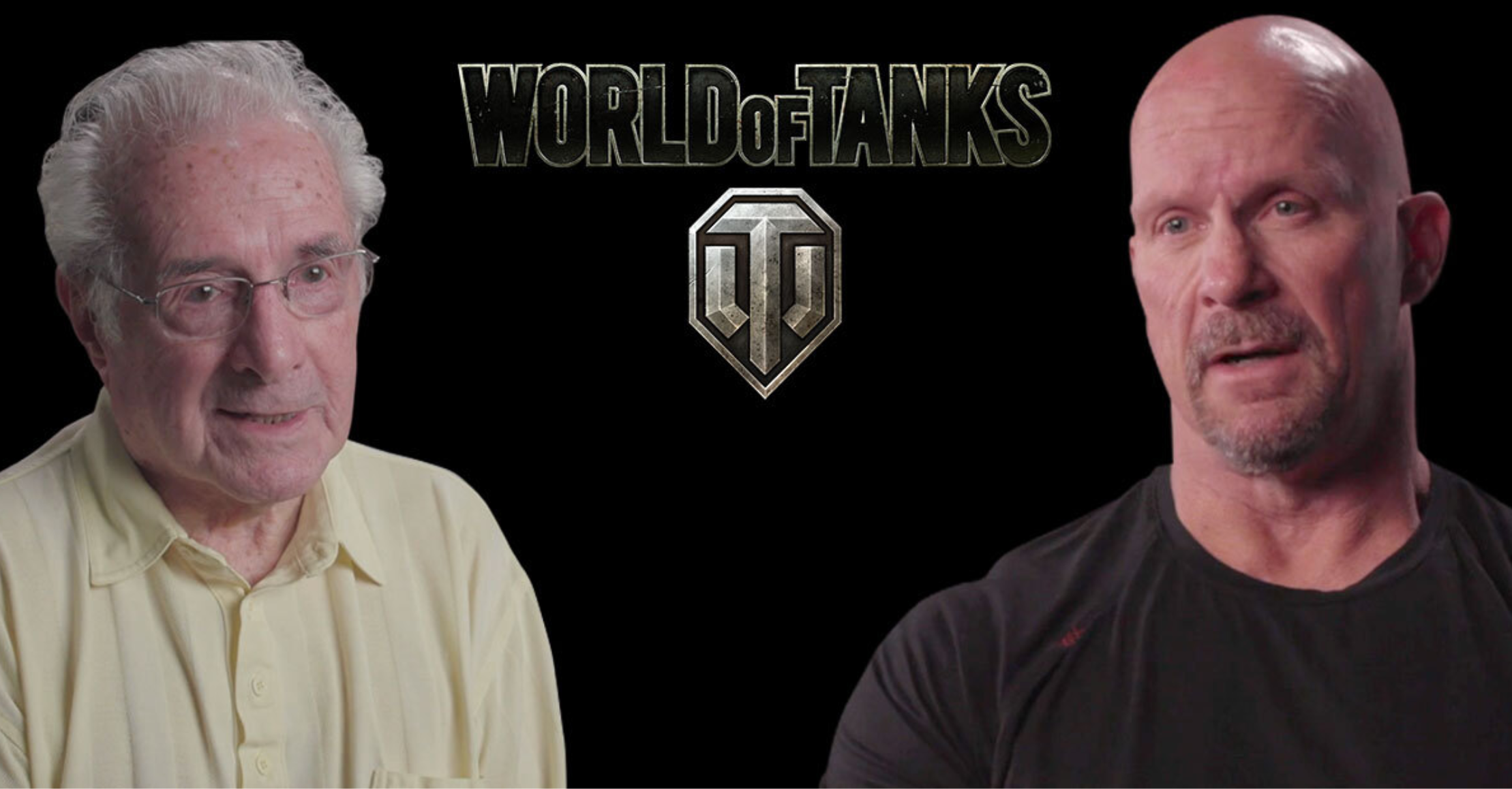 Walter served in World War II as a tank gunner. He was assigned to E Company of the 33rd Armored Regiment of the 3rd Armored Division. Upon answering the call and enlisting, his father gave him a piece of advice. He told Walter to not tell the Army that he was a truck driver, but to say he was a student — “maybe they’ll send you to school,” he mused. So, Walter listened to his father and told the Army he didn’t want to have anything to do with a steering wheel. And so, Walter was promptly assigned to be a tanker — which had levers and not a wheel (got to love Army humor, right?).

Stitt participated in the Normandy campaign and was initially anchored offshore because the weather was so bad. After three days, the tanks finally were allowed to move onto the beach and into the infamous hedgerow country of the Normandy peninsula. A mile up the road, he had to dig his first foxhole — and he quickly found out why. That night, a German bomber rained fiery mayhem on troops just a few yards from his position. After that, Walter said, “whenever they said ‘dig a foxhole”, I was one of the ones who grabbed a shovel and started.“

US M4 Sherman, equipped with a 75 mm main gun, with infantry walking alongside.

When Steve Austin asks, “what was it like the first time being shot at?” Stitt tells us a harrowing story of a sniper taking a shot at him and missing by a “matter of a couple of inches.” Unfortunately, not all of his fellow troops were so lucky. “If a tank got hit, usually someone got killed… That was the sad part.”

So, how dangerous was it to be a tanker during World War II? The 3rd Armored Division had more killed in action than the 101st Airborne. In that Division alone, over 22,000 men were killed and over 600 tanks were lost in the campaign to liberate Europe.

Stone Cold Steve Austin’s questions help Stitt take us on an amazing journey into one of the most far-reaching conflicts in history. To learn more, straight from the mouths of allied heroes, check out the interview.