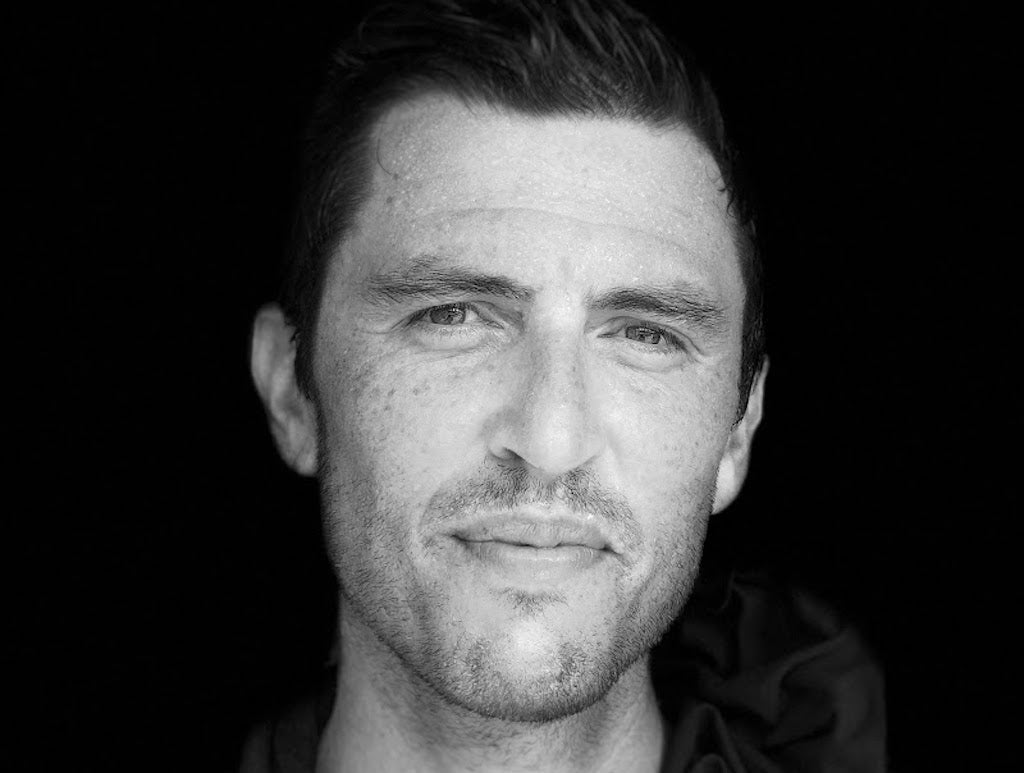 Developed by Jason McCarthy and his team from GORUCK, Sandlot JAX is a fitness festival coming to Metropolitan Park, Jacksonville, Fla. April 22-24, 2022. Over 30 partners and sponsors have come together to celebrate life and create a story of connectedness and taking care of the community at the same time.

In 2008, while transitioning out of the Army and preparing to return to business school, McCarthy and his wife, Emily, began a venture to “take up some spare time” that grew larger than could have ever been imagined. The GORUCK site states, “The goal was pretty simple: build a rucksack with life or death quality standards … and show people of all walks of life how to operate smartly and safely in some of the harshest environments in the world (using said rucksack).”

While McCarthy served in the 10th Special Forces Group from 2006-08, he now serves his country differently by nurturing human connection and healthfulness. When asked why he created GORUCK instead of something else, McCarthy said he wanted to build a community that would promote the “Special Forces way of life.” For those unfamiliar with the “SF way of life,” one can best describe it as standing side by side with “the guys to my left and right who expected and demanded more of me than I knew I had,” as well as wrapping up the day together when the team sergeant announces the beer light is on.

I could write pages about McCarthy and his journey from a 22-year-old economics graduate to Green Beret to GORUCK co-founder, but, as it turns out, he has already put his story on paper in the book “How Not to Start a Backpack Company,” and this is the tale of Sandlot JAX.

One glance at the Sandlot JAX website, and it is apparent that fitness, wellness, and connection are inseparable to the creators of the event as it boldly proclaims, “Real People Having Real Fun in the Florida Sun. Proudly 0% Virtual.”

Sandlot Jax came about as a solution to a problem. The problem? Every aspect of human health has been negatively affected due to the COVID-19 pandemic. According to Kaiser Family Foundation (KFF), in a Feb. 2021 article, anxiety or depressive disorder symptoms in U.S. adults have risen from 1 in 10 to 4 in 10 since June 2019. “A KFF Health Tracking Poll from July 2020 also found that many adults are reporting specific negative impacts on their mental health and well-being, such as difficulty sleeping (36%) or eating (32%), increases in alcohol consumption or substance use (12%), and worsening chronic conditions (12%), due to worry and stress over the coronavirus.”

McCarthy states, “I bring up statistics not to be cynical but because it’s reality.” Once he and his team recognized they could be instrumental in helping create a solution, they went straight to work. Reaching out to organizations and bringing some of the biggest names in the wellness game to the table, they have created a “community of communities.”

Building the event was a labor of love and a lot of sweat. The team set out to create not your “typical” fitness event where the focus is fun and connecting, not competition. However, there are plenty of competitive opportunities, such as GORUCK Games, where “Participation as a contestant… is by invitation only. Spectating, however, is encouraged and open to anyone registered for Sandlot JAX.” Rogue Fitness Record Breaker Challenges, designed for competitors of all abilities, will also be there. Go ahead, “Walk up and test your mettle.”

Sandlot JAX emerged from the union of partners and sponsors, including The Ready State, Yeungling and Bubs Naturals. There is something for everyone with 27 TED-style talks, a ¼ mile track with 17 urban obstacles, a children’s obstacle course, mobility training, sunrise yoga, self-responder first aid training, mental resilience sessions, etc. Kids play free, and there are campgrounds available for rental. The festival also has time dedicated each day to raise funds for various organizations such as Travis Manion Foundation, Green Beret Foundation and Team Red, White & Blue.

Sandlot JAX is meant to be a place where people can “come together in the real world and have fun with other people, drink some beers, celebrate life, play corn hole and go back and do it again.” The Sandlot JAX team wants attendees to see this as their license to try something new. Know someone curious to explore new activities but not sure where to start? Sandlot JAX is their opportunity. With most sessions lasting about 20 minutes, it’s easy to do a test run and have new experiences. McCarthy describes Sandlot JAX as being with “supportive, like-minded people. Isn’t that what is best in life?”

The underlying goal of Sandlot JAX is to “kickstart the rest of our health journey,” says McCarthy. He quickly follows up with, “Grandiose notions aside, I wanna have fun a lot of fun with my friends.”

Strengthening communities is the basis for how the movement developed. McCarthy and his team decided to “throw a big fitness party and invite people.” As I chat with him, I can see the joy, determination, and excitement as he discusses the importance of not getting hyper-focused on negative situations but creating solutions. Sandlot JAX is a place for “big people with big voices” to gather and champion a cause.

“That’s how movements start,” McCarthy explains. “You get lots of influential thought leaders together, and you all start saying the same thing.”

When I asked McCarthy how interactive fitness has impacted his life and why he embarked on creating Sandlot JAX, he had a lot to say. He said he wants to “change the narrative. Mental, physical and social health are all connected. We, as humans, need to be part of our communities.” He also said, “[COVID-19] is the greatest assault on community in history.” He summed it up best when he simply said, “Outside is a great place to be. The sandlot was where you met your friends as a kid to play outside,” McCarthy says, “Let’s do more of that.”