8 amazing facts about Harriet Tubman - We Are The Mighty 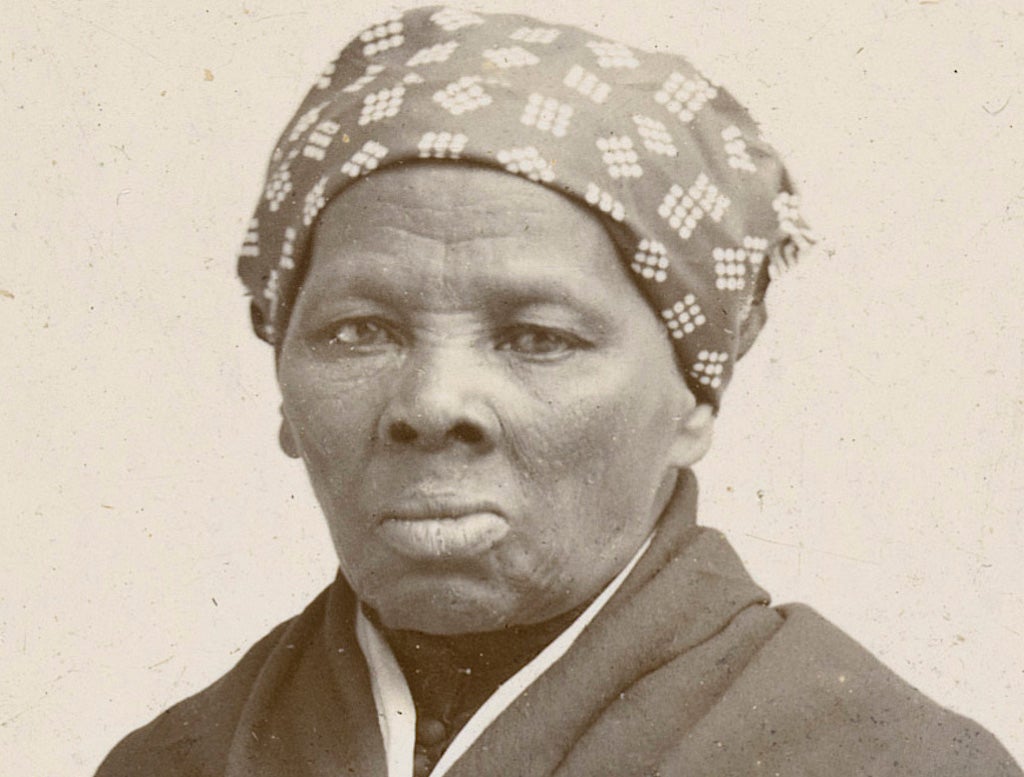 There are some important things about Harriet Tubman that your teacher forgot to mention while you were in school. Aside from helping her family (and thousands more) escape slavery, she led troops in combat, cured a disease, and was generally way more badass than history generally portrays her.

Born Araminta “Minty” Ross in Maryland around 1822, “Harriet” adopted her mother’s name after escaping slavery. She lived a remarkably full life, especially for an African-American woman of that time period. She lived to the ripe age of 91, dying at a charity home she founded in Auburn, New York.  She was buried with full military honors.

1. Tubman’s codename was “Moses,” and she was illiterate her entire life.

Other Underground Railroad code names included “Canaan” for Canada and Spiritual Songs for directions along the Railroad. Since few slaves were literate, the route of the Underground Railroad had to be accessible to everyone. Tubman used the stars and mosses in the woods to guide her in aiding escapees.

2. She suffered from narcolepsy.

When she was a teenage slave, an overseer threw a metal weight at another slave, but it hit Tubman instead. As a result of the head injury, she would often go into sleeping spells and was difficult to wake. She considered the dreams she had during these spells to be religious visions and her religiosity was a guiding reason to helping slaves escape.

3. Her work as “Moses” was serious business.

She avoided cops, dogs, mobs, bounty hunters, and slave catchers. She and her escapees slept in swamps and moved only at night. Once with her on the Railroad, she threatened to kill anyone who lost their nerve to escape. She even once had to drug a baby. She once told a man”You go on or die.” Known as the “black ghost,” the bounty on her head was at least $12,000, equal to around $330,000 today.

She recommended slave escape on Saturdays, as owners used Sundays as a day of rest and would not notice slaves missing until Monday, giving the slave a two day head start. She also preferred to move during winter, when the days are shorter. Estimates of slaves she helped range as high as 3,000.

5. Harriet Tubman was a Union scout during the Civil War.

She also served as a nurse, cook, and spy to Federal troops from 1862 to 1865. She received $200 for three years of combat service (roughly $5,400 adjusted for inflation). When she applied for veteran’s compensation, it took her 34 years to get it and only after the intervention of President Lincoln’s Secretary of State William Seward. She was 78 years old.

Her knowledge of the local flora in Maryland led her to find a cure for Union troops suffering from dysentery. She also helped relieve symptoms of Chicken Pox, Cholera, and Yellow Fever.

7. Harriet Tubman was the first woman to lead a combat assault.

While under the command of Colonel James Montgomery, Harriet Tubman led 150 black Union troops across the Combahee River in South Carolina in June 1863. Using information from escaped slaves, she led Union riverboats through Confederate torpedo traps, freeing 750 slaves and dropping off Union troops. the troops burned the estates of influential Southern secessionists who supplied Confederate forces. She didn’t lose a single troop.

8. She had brain surgery to fix her sleep problems. She refused anesthesia.

She opted instead to chew on a bullet, just like Civil War soldiers did when they had a limb amputated.