How female spies change the course of the Civil War 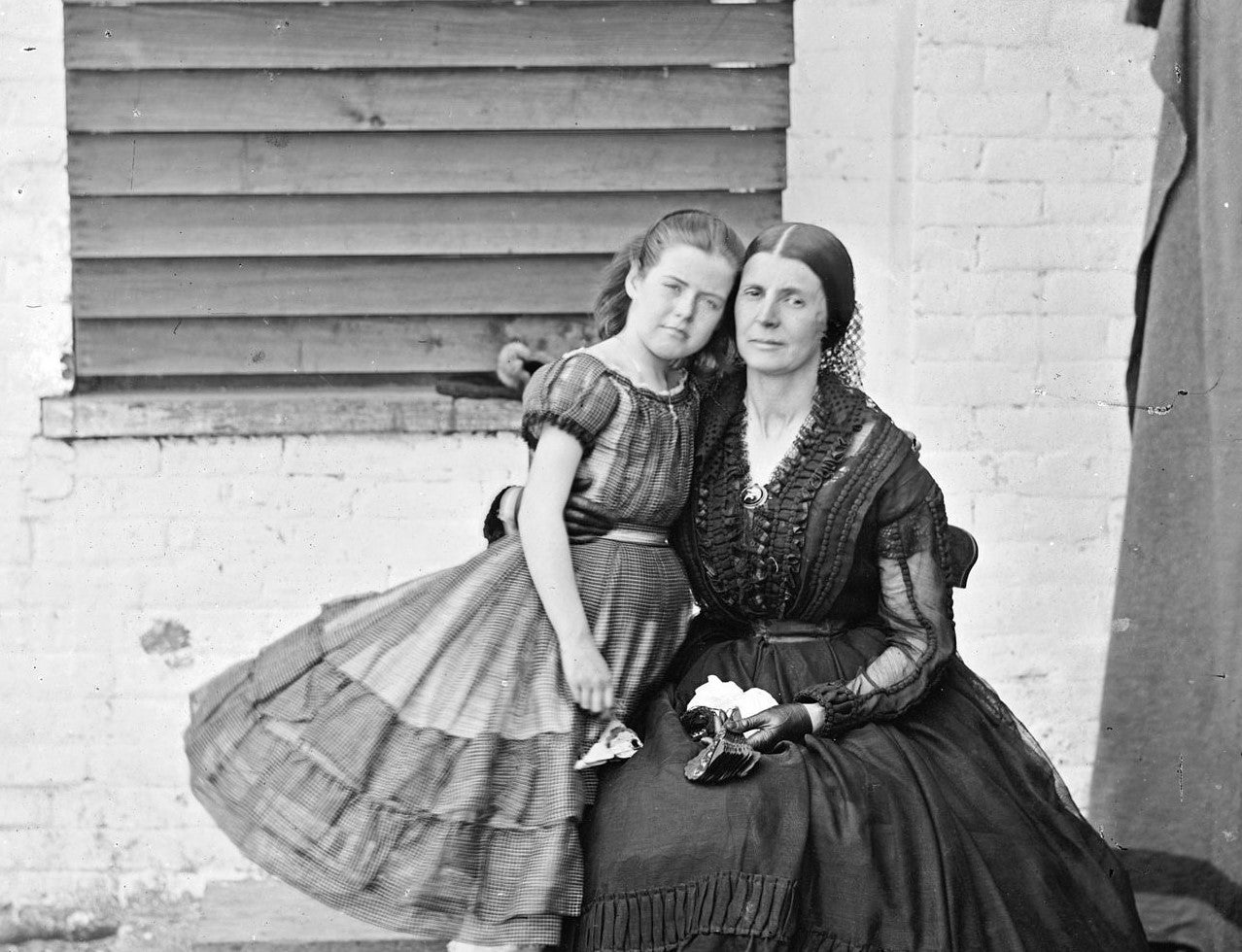 In almost every war in history, spies have had a big role in the outcome of the war. Those who played both sides, put themselves in danger in order to learn secrets, and played the part to get helpful information — they played a huge part in the history books. And in most cases, they don’t earn the credit they deserve. Because they were successful, their roles were under the radar, leading few people to understand just how they helped turn the course of a given war.

In the Civil War, female spies were especially helpful in providing key information. There are noted individuals who brought their espionage skills to the table in order to help their side. This is worth noting because — when considering the war and who sacrificed, most often, men get the glory. They were on the front lines, they were being injured or killed for their duty, while women stayed home and filled in with the work that needed to be done at home and in factories.

However, it’s this very stereotype that caused women to be such successful spies during the Civil War. In most cases, they were trusted and considered to not have a role in the war. Therefore, women could easily find information or infiltrate the other side. It’s said that hundreds of women got information by flirting and tricking soldiers into giving up key information.

Other methods were used to share secrets, such as hiding items in intricate hairdos, or flashing a fan with Morse Code. In one particular instance, it’s said that a Confederate spy, Rose O’Neal Greenhow, flashed her fan across the Potomac River, sending a message to hidden soldiers.

But war secrets weren’t the only things being communicated during the Civil War. Harriet Tubman famously helped free hundreds of slaves, thanks to her work obtaining secrets and the locations of hidden underwater mines.

In addition to finding secrets and passing them along, women would also smuggle goods to their respective side’s forces. They might place medicine, ammunition or even weapons in a basket or in the hoops of their skirts. Due to modesty trends of the time, it was considered indecent to check women’s clothing, so it was known that they would not be searched by male guards. Women also sewed important notes into the seams of their dresses, hiding key information in plain sight.

Maria “Belle” Boyd was a known force of the time. She pioneered these methods of smuggling and even recruited others to do the same. Working for the Confederacy, Boyd got her start when she killed a drunk Union soldier who “addressed my mother and myself in language as offensive as it is possible to conceive.” Armed, she shot him and received no repercussions for the action.

At just 17, this was the start of her stint as “the Rebel spy.” Soon after, Boyd began making friends at Union camps and eavesdropping on their talk, reporting back to the Confederates. She flirted with soldiers, who shared secrets with the temptress time and time again.

The Union learned of her interactions and gave her many nicknames in the press, including: the Rebel Joan of Arc, Amazon of Secessia, La Belle Rebelle, and the Siren of the Shenandoah. Her attire was listed in the New York Tribune so that she might be identified by soldiers who saw her in person.