This is how ancient troops stopped ground elephants 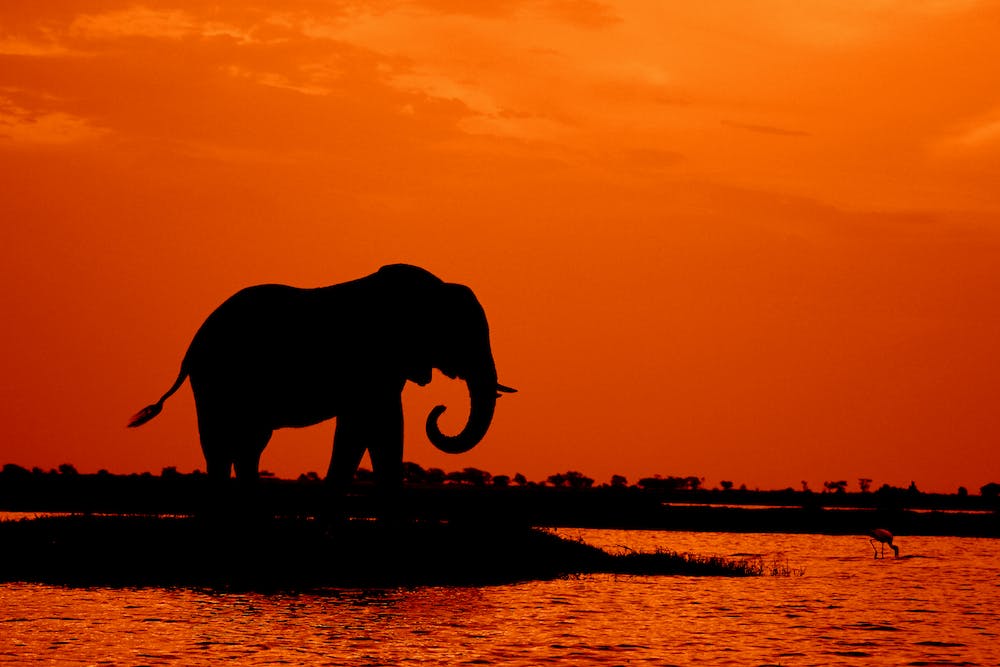 Elephantry in the ancient world was the weaponized manifestation of an emperor’s power and wealth. India was the first and the last country to officially use them in direct combat. These majestic beasts were captured and trained to serve as ‘tanks’ from as early as 1500 B.C. to 1800 A.D.

They also served as beasts of burden for engineers in World War II.

Male elephants were captured in the wild and were trained to indiscriminately attack humans. It was once thought that elephants could not tell the ethnic differences between people, but modern studies have debunked this myth. Considering this, armies would dress in vivid colors to differentiate themselves from the enemy. However, it didn’t always work out so well.

Warfare evolves and, as a result, war elephant armor went from mundane and utilitarian to extravagant. Towers were tied onto their backs like saddles to house up to six warriors. Mounted personnel would consist of one officer, archers, and spearmen who, while astride the elephant, would have a mobile height advantage and protection. Spikes or swords were fastened onto the tusks and ankles of the elephant to increase lethality. They were raised to spearhead formations and break the lines of a phalanx. Their purpose was to instill terror and exacerbate the fog of war.

To ensure maximum aggression, handlers would serve elephants wine before battle then prod them at the ankles to direct their anger forward. The elephants would charge into formations, blinded by rage, and unleash a symphony of violence and death.

Dumbo, drinking the grog at the Marine Corps Ball, circa 1996, colorized. (Image from Disney’s Dumbo)

At the Battle of the Hydaspes, in 326 B.C., King Porus of Paurava and King Alexander III of Macedon showcased how elephantry was employed and taken down in battle. Alexander ordered his Phalanx to take on Porus’ elephantry, but their sheer size and fearsome force were enough to break the lines in several places. Seeing his infantry decimated, he ordered his cavalry to reinforce the lines.

On Alexander’s orders, the light infantry sent javelins into the eyes of the beasts in tandem with the heavy infantry who cut at their hamstrings with axes and scimitars. The elephants, wild with pain and fear and unable to defeat the Phalanx, stampeded onto their own troops. King Porus’ ordered a full attack as a last-ditch effort to retake the initiative, but his forces were slaughtered. The surviving elephants were then captured and used by Alexander in subsequent battles.

As exciting as it may be to imagine something out of a Greek epic, the quality of life for these creatures was often abhorrent. Elephants are one of the few animals in the animal kingdom to mourn friends and relatives. Their intelligence and memory have become synonymous with serenity and grace.

These veterans of the ancient world have done their service and are no longer used in battle. Their watch has ended.