That time America stood its ground against invasion 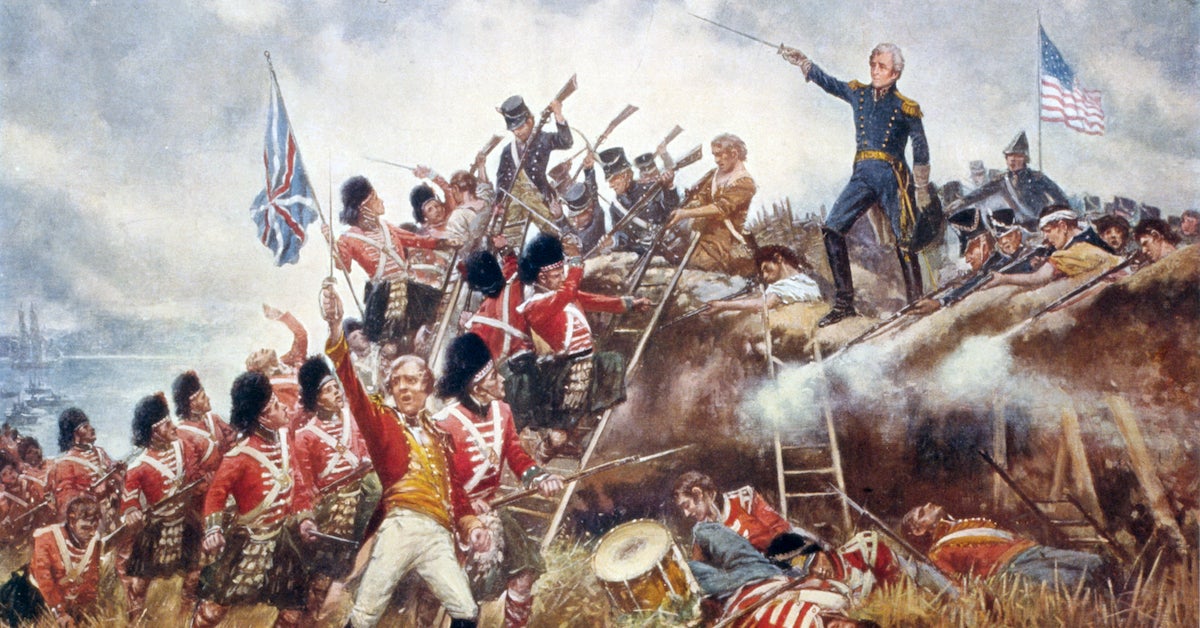 Despite the United States landing an impressive victory against Great Britain during the Revolutionary War, the British kept coming back for more. The Battle of 1812 would span years and multiple attacks but on December 1, 1814 – General Andrew Jackson was ready for them.

A British fleet had sailed into the Gulf of Mexico during the fall of 1814 in hopes of taking the territory of Louisiana, which was newly acquired by the United States. Jackson foiled their plans. As the commander of the 7th Military District, he was well prepared to prevent their attack with a surprise of his own. Knowing their intent to attack, he left Alabama and arrived in New Orleans to rally the city and establish his base on that fateful December day.

Not long after Andrew Jackson arrived, the British were sighted. After declaring martial law, he commissioned every man and weapon for use against the potential invaders. People rallied to support the cause, including military members, civilians, freed slaves, Choctaw people and a pirate by the name of Jean Lafitte. Supporters of the cause arrived from all over; many came in to join the fight from neighboring states.

After hearing of the landing of the British on December 23, 1914, Jackson led a nighttime surprise attack on the unsuspecting British troops. Although this fight was inconclusive, it left an obvious sting. Jackson retreated, making more strategic plans to foil further attempts to invade New Orleans. The United States militia of over 4,000 men were well poised to defend Louisiana and they dug in to build the barrier defense system known as ‘Line Jackson’. This wall of mud, logs, cotton and earth would be a key part in the success of the official Battle of New Orleans.

The pre-planned attack by the British on the western bank of Louisiana finally came in January, but the military and militia were well prepared to defend it. The Battle of New Orleans would last approximately two hours with the United States wounding over 2,000 British soldiers but only suffering 65 casualties themselves. It was this battle that would seal Jackson’s ability to be elected into the presidency later on in 1828.

What those fighting didn’t know was that a peace treaty had been signed weeks before in Belgium, officially ending the War of 1812. Although the Battle of New Orleans could have been avoided if word had reached those in charge, the victory over the British sent an undeniable message: the United States wouldn’t be taken, ever. Following the victory, it led to the ‘Era of Good Feelings’  or nationalism, in which Americans were united in their pride for their country.

Although the relationship between the two countries is now friendly, the road to getting there was paved with struggle and continued wars for power. In the end, despite overwhelming odds – Andrew Jackson and the United States prevailed and held steady. A young country with endless potential and possibilities, America has continually proven herself capable of demonstrating strength, conviction and the commitment to the endless pursuit of liberty for all.