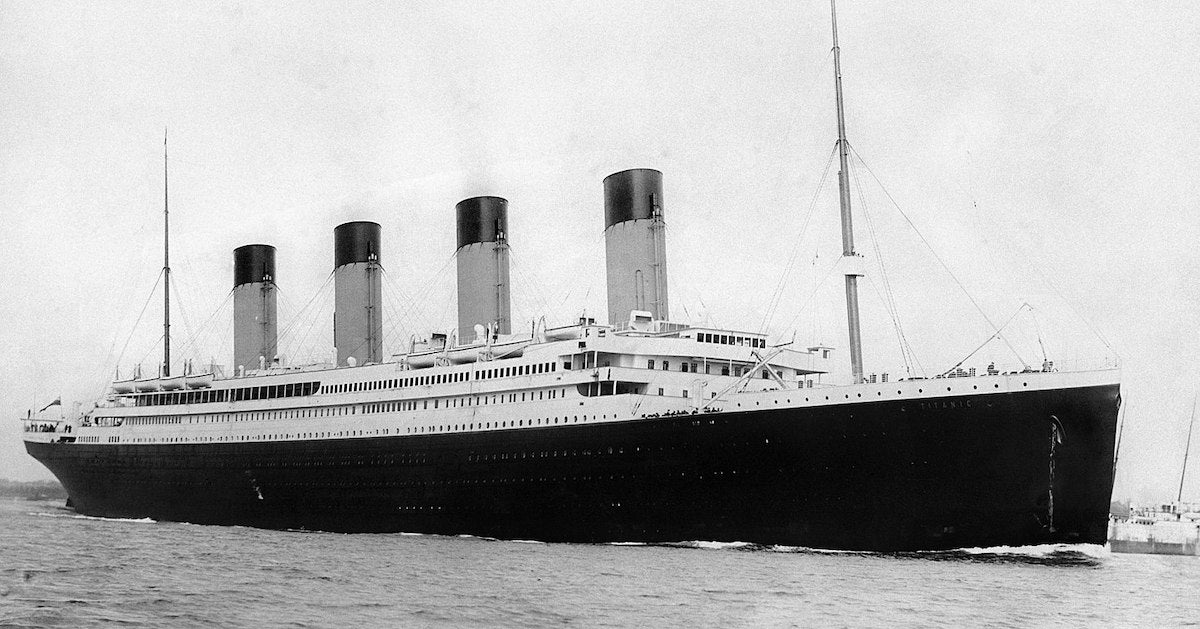 Can you imagine having found one of the most famous shipwrecks in history and not being able to talk about it? Robert Ballard can. Ballard was the lead oceanographer for a fact-finding, top-secret Navy mission in 1985 and he helped discover the Titanic.

But how did the Navy find it? And why did it take so long for anyone to talk about it?

Well, the answer to the second question is simple. No one talked about it because the mission was top-secret. Scant details managed to make their way to the surface in the mid-1990s, but the Navy neither confirmed nor denied. So there wasn’t anything concrete to go on, and most people chalked up the idea that the Navy discovered the Titanic as a conspiracy theory.

The year was 1985, and America was deeply entrenched in the Cold War with the Soviet Union. A secret investigation was launched to explore two wrecked nuclear subs. The Navy wanted to get a closer look at the technology left aboard the USS Thresher and the USS Scorpion. Rumor had it that the USS Scorpion had been shot down by the Soviets, and part of the mission was to find out if that was true or not. Equally concerning was the fact that both of the ships were powered by nuclear reactors, and the Navy wanted to make sure there was no impact on the marine environment.

Ballard had a suspicion that the Titanic might be near the wrecked nuclear subs, so he asked the Navy for something unusual. He wanted to look for the ill-fated 1912 vessel while he and his crew were exploring the submarines.

Initially, the Navy said no way but then changed their minds, only if Ballard completed the Navy mission first. If there was “still time left over,” then Ballard could look for the Titanic.

Good thing there was some extra time, otherwise, the shipwreck might never have been discovered. Naturally, Ballard was super excited about his find – until the Navy said that he couldn’t say anything. Big Brass got nervous about the publicity around the shipwreck. So they clammed up and didn’t say anything about their big find for twenty years.