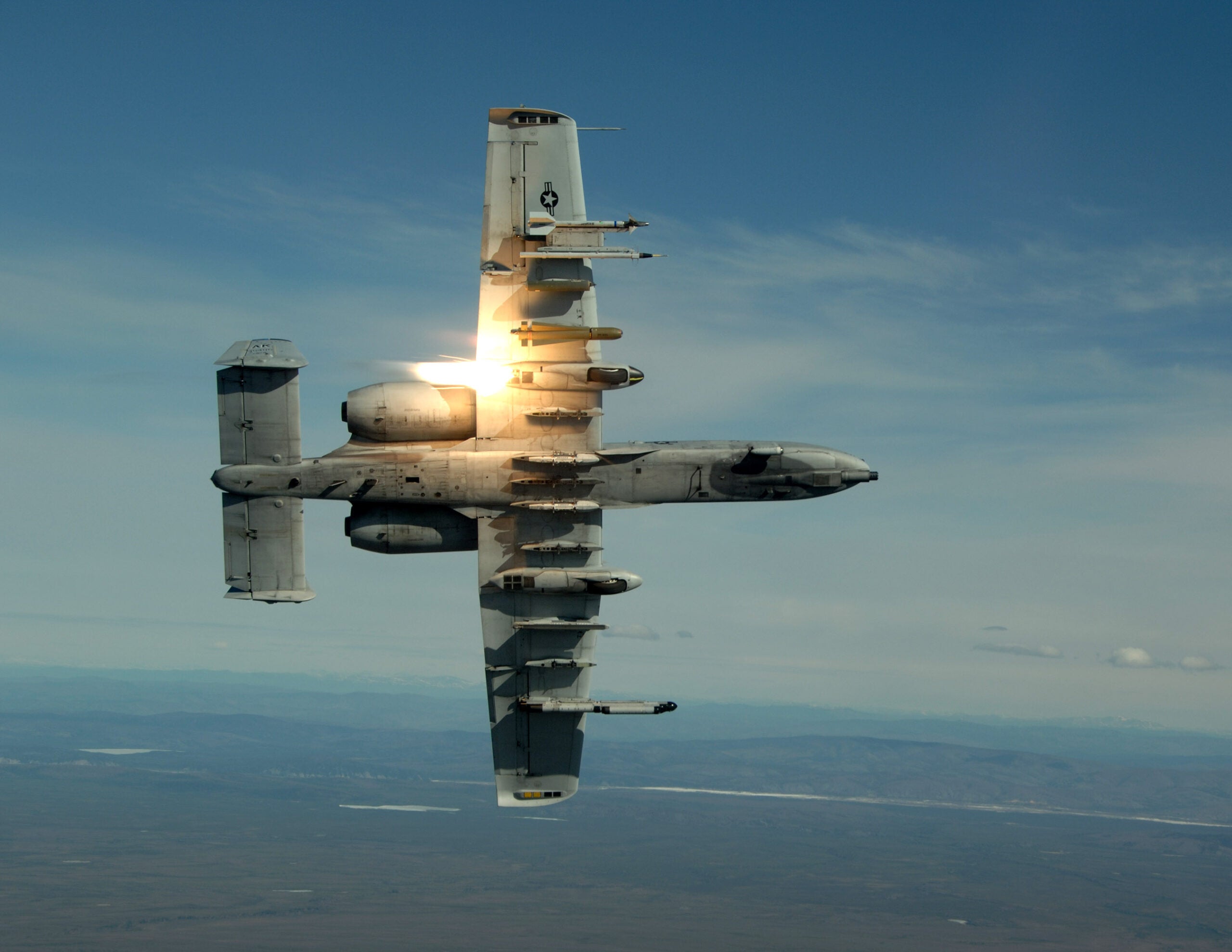 What happens when U.S. troops in Afghanistan take fire from Taliban fighters, fortified inside a building?

It’s pretty simple. Call in the Warthogs to bring on the BRRRRRT.

The BRRRRRT comes from the A-10’s GAU-8 Avenger cannon. The Avenger fires beer-bottle-sized 30 mm chunks of aluminum alloy at 3,342 feet per second.

More than one re-upload on the internet says the attack is from a Pakistani F-16, but the distinctive BRRRRRT from the GAU-8 is an unmistakeable sound.

So whatever this building is made of – concrete, cinderblocks, who knows – didn’t stand a chance. It’s no wonder everyone who calls in close air support and gets an A-10 gun run has the same reaction to the jaw-dropping power of the GAU.