Only one person at a time can wear Edson’s Eagles 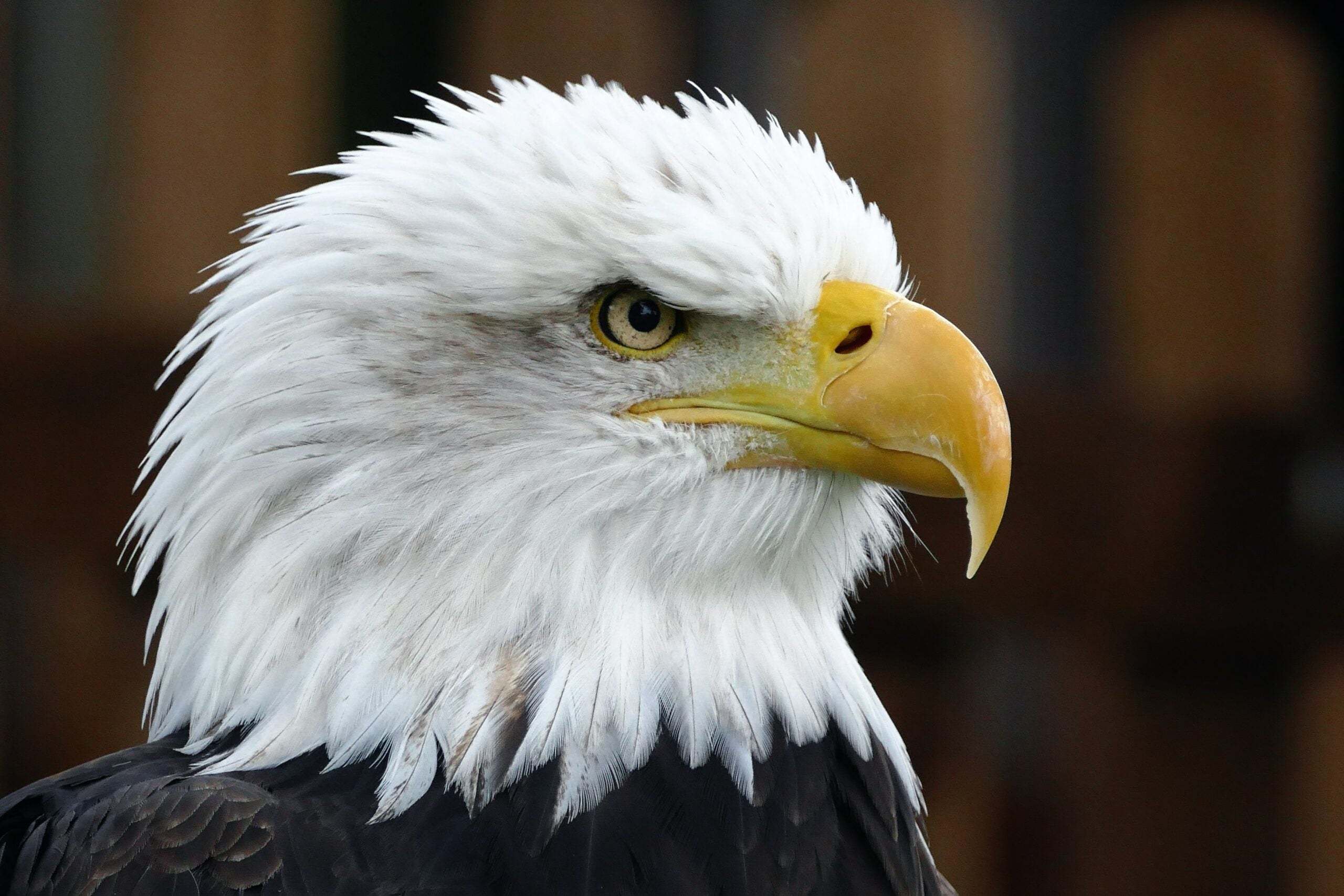 There is a special and unofficial award for colonels who are most willing to take the fight to the enemy that is quietly passed between senior Marine Corps officers — the colonel rank insignia originally worn by Maj. Gen. Merritt A. “Red Mike” Edson, a veteran of World War II who also served during World War I and Korea.

Edson made his name leading Marine Raiders in World War II. One of his finest moments came during the defense of Henderson Field on Guadalcanal as he led 830 Raiders under his command against approximately 2,500 Japanese attackers.

The Marines held out throughout the night, saving Henderson Field. Edson, who spent most of the night within yards of the forward firing line, was awarded the Medal of Honor for his actions. He also earned a Navy Cross, a Silver Star, and two Legions of Merit for his World War II service.

In 1951, Edson was a retired major general. He went to the promotion ceremony for one of his former subordinate officers, Lewis W. Walt. Walt was scheduled to receive his promotion to colonel, and Edson gave him the wings that Edson had worn as a colonel.

According to an article in the U.S. Naval Institute’s Proceedings Magazine, Edson told Walt, “In the spirit of our Corps, pass them on to some other deserving fighting Marine when you no longer need them.”

Since then, Edson’s Eagles have purportedly graced the shoulders of some of the Marine Corps’ finest colonels.

“For 60 years, the passing of Edson’s Eagles has been unusual for its informality and privacy, honoring ‘the same mystical blend of intelligence, dignity, innovation, and raw courage that were the hallmark of their original owner,’ ” according to a story by the U.S. Naval Institute.

The most famous is undoubtedly Gen. James “Mad Dog” Mattis who wore Edson’s Eagles as a colonel from 1995 to 1997, rose to the rank of four-star general after leading Navy Task Force 58 in the Afghanistan Invasion and the 1st Marine Division during the invasion of Iraq — and is currently President-elect Donald Trump’s nominee for Secretary of Defense.

Marine Lt. Gen. William M. Keys wore Edson’s Eagles after proving his mettle in Vietnam. On March 2, 1967, he led his company headquarters against a superior enemy force to save his rifle platoons during an engagement. Then on March 5, he engaged in hand-to-hand combat against the North Vietnamese while conducting a counterattack.

He was awarded the Navy Cross for his actions on March 2 and the Silver Star for his March 5 engagement.