How boots changed the path of warfare forever 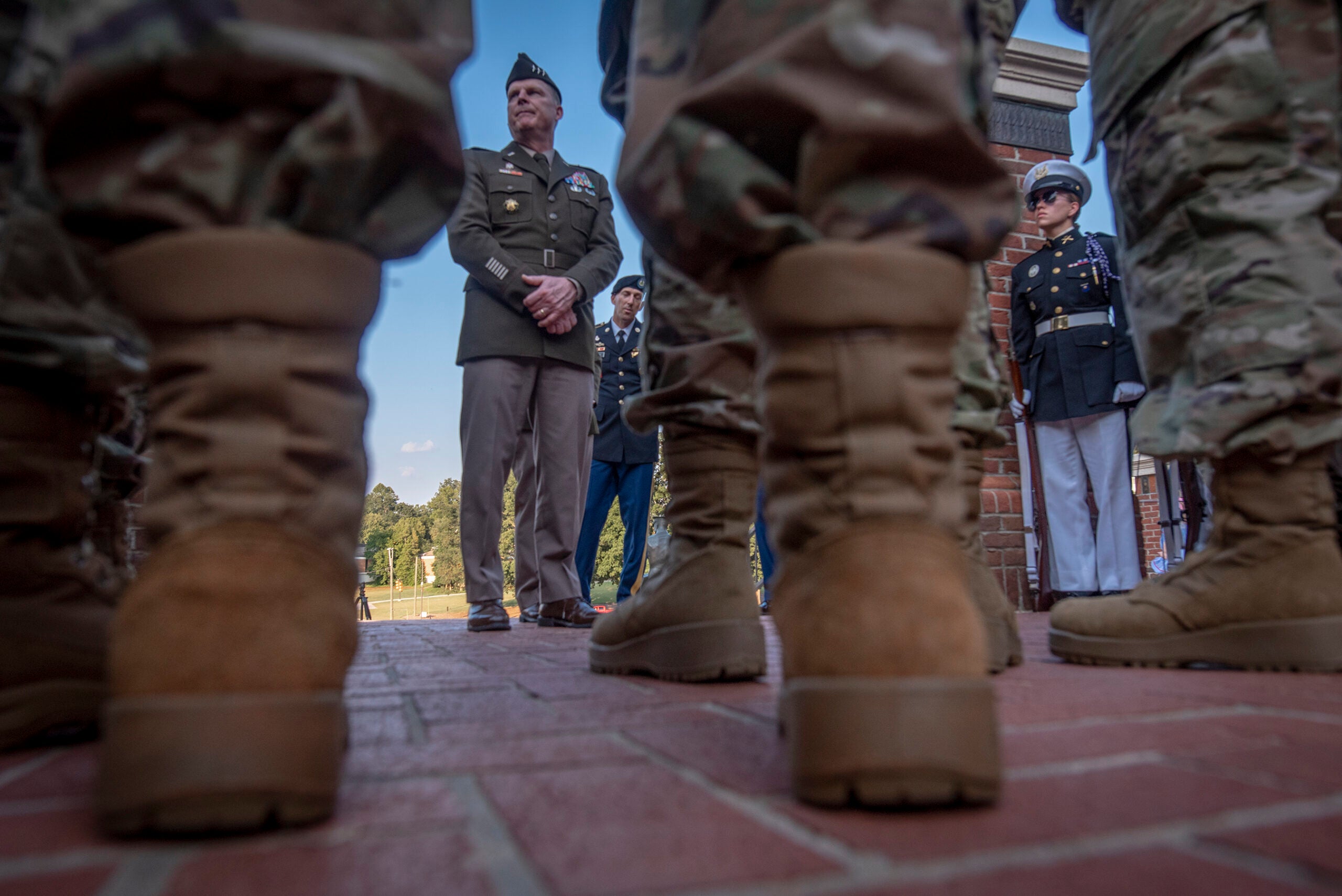 Trench foot, a condition caused by extended periods of wet and cold feet, was one of the most significant health issues that took a toll on soldiers in World War I. This condition affected multiple troops and even killed over 70,000 soldiers. As such, medical authorities during World War I successfully prevented it by recommending that men be provided with protective footwear and greases.

The battleground is undoubtedly a dangerous and scary place to be. Although soldiers defend their country passionately, they need every resource available to minimize risk exposure. Ideally, a good pair of combat boots can significantly assist in protecting the soldiers’ feet from injury.

Military boots have been designed to have steel plates inside the soles to prevent sharp objects from penetrating from the bottom. Additionally, the boots have a reinforced toe that helps the foot not crush from the impact of falling materials.

Combat boots are intended to be worn by military troops during combat training. Combat boots have considerably transformed over many years. They are comfortable, efficient and durable, enabling soldiers to safely and effectively operate in the harsh terrains and environments they are constantly in.

The military boot has been developed to increase their comfortability to make soldiers perform at their level best and to account for several potential environments beyond the desert. As fighting circumstances and environments change over time, the guarantee of new and constantly refined versions of military footwear does too.

Troops certainly wear every kind of gear, but most people hardly consider the importance of footwear. Much focus is usually on heavy equipment such as ammo and guns, first aid gear, flack vests and jackets, radios and firearms.

Boots have improved the path of warfare by making it easier and more efficient for soldiers to perform best in the field by providing utmost comfort to the soldiers. At the same time, soldiers are accustomed to being on foot all the time and when in live combat circumstances, they could be running continuously for days. This makes it paramount to have a comfortable pair of boots that they can rely on for more than 24 hours.

Soldiers need footwear with excellent arch and ankle support and a good midsole. Also, the combat boots should effectively absorb the impact triggered by every move taken, whether standing, running, or walking, and effectively distributing the weight to avoid making the soldiers’ feet sore and painful.

Because of military boots, soldiers can now protect their feet from cold and heat. When they are in cold environments, the boots keep the troops’ feet warm and prevent them from getting frostbite. On the other hand, the boots enhance foot breathability in hot environments.

The military boots do not overheat, protecting the soldiers’ feet from sweating profusely and blistering. Also, the feet need to be dry, and the boots have been designed to take care of this since numerous health risks are associated with operating with wet feet.