How cyber warfare has changed over time - We Are The Mighty

How cyber warfare has changed over time 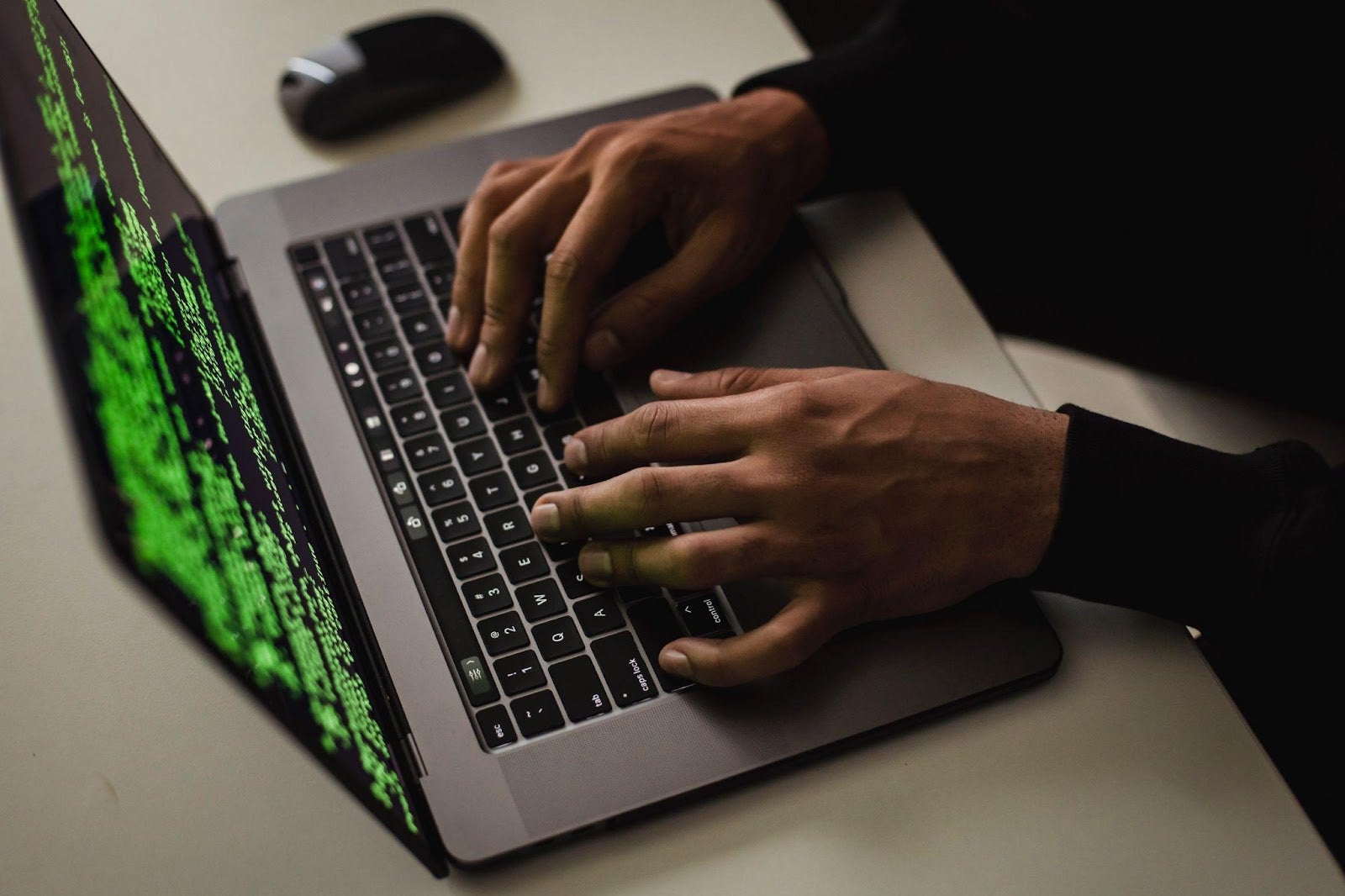 Photo by Sora Shimazaki from Pexels.

There’s no denying we’re living in a digital world. Technology growth is happening so rapidly, that it’s difficult for the most advanced systems in the world to keep up, at times. That presents a nearly-constant challenge to intelligence forces in the military. Cyber warfare has changed over time thanks to those rapid tech advancements. The first genuine cyber weapon meant to cause physical damage was created in 2010. While that doesn’t seem so long ago, the advancements that have been made since then are astounding.

It’s important to understand how cyber warfare has changed over time so we can stay ahead of it. In the military, being on top of these changes is the best way to prevent everything from data breaches to serious physical attacks.

Here is a brief look at the history of cyber warfare, and some examples of what the military faces today in the digital space.

When Did Cyber Warfare Start?

There has been a great evolution of cyber warfare in the U.S., dating all the way back to the 1980s. The three historical stages of that evolution are:

The takeoff phase was mostly about gaining information and realizing what could be done with it. That phase ran through about 2003, when the militarization phase began. Since then, the United States military has remained one of the greatest powerhouses in cyber warfare, with China close behind. The military has been able to handle adversaries like neo-hacktivists, national militaries and spies. Some of the biggest incidents in our cyber warfare history include:

Titan Rain was one of the most damaging to our cybersecurity efforts. Beginning in 2003, it lasted three years and breached a number of organizations within the U.S. government, including Homeland Security. This attack contributed to the United States’ suspicion of China which still lingers today.

What Are Today’s Threats?

Today, the military has to deal with a larger variety of cyber threats that have become more advanced over time. For example, some of today’s top cloud computing security risks include:

In the military, data breaches are especially problematic. When classified information gets into the wrong hands, it could have catastrophic consequences.

Brute-force attacks are also becoming more common with changing technology, including bad actors and sweeps that utilize as many passwords as possible to gain access to classified accounts. Today, data breaches are more common, with the goal of causing physical harm or creating chaos within a country or organization.

When compared to cyber attacks in the past, the motive hasn’t changed as much as the methods. For example, in 2016, Russian-based hackers caused a power outage across Ukraine. In 2017, NotPetya became the first weaponized ransomware, costing those impacted about $10 billion. In the past, hackers and cybercriminals seemed more focused on creating viruses and worms that could directly cause major damage to internal systems and networks. In 2008, the “worm that ate the Pentagon” became the worst cyber attack in U.S. history, causing the military to retaliate with Buckshot Yankee.

Today, data breaches are becoming more civilized and hard to identify. While worms, malware, and other viruses still exist and are regularly being used, tech advancements are allowing criminals and hackers to take more civilized approaches to get the information they want.

The Threat We Face Today

While cyber threats have changed and advanced over the years, the biggest issue the military faces today is a lack of talent in cybersecurity. Because technology continues to change at such a rapid pace, the Department of Justice has said the shortage of cyber professionals working for the government is a national security threat.

This isn’t just an issue in the U.S. There’s a shortage around the globe of cybersecurity professionals that can protect our allies.

If that’s difficult to comprehend, think about heading into a physical war with a quarter of your infantry missing. Not only would your unit be ill-prepared, but you would essentially be setting yourself up for failure. If the enemy knew you weren’t fighting with your full force, they would take advantage of that with an attack as quickly as possible. The same goes for our cyber forces. Our enemies know there’s a lack of personnel right now, and they’ll do everything they can to take advantage of it.

The military is actively recruiting cyber specialists through its Cyber Direct Commissioning Program. While they’re looking for software engineers, data scientists, and other computer-based professionals, the right job can be open to anyone in the military with a passion for learning and change, and who has experience working with technology.

This is a topic that could be revisited every few years as technology continues to change and more intricate cyber threats come to life. Understanding how cyber warfare has changed over time will help us prepare for the future and get more people interested in keeping our important information safe.