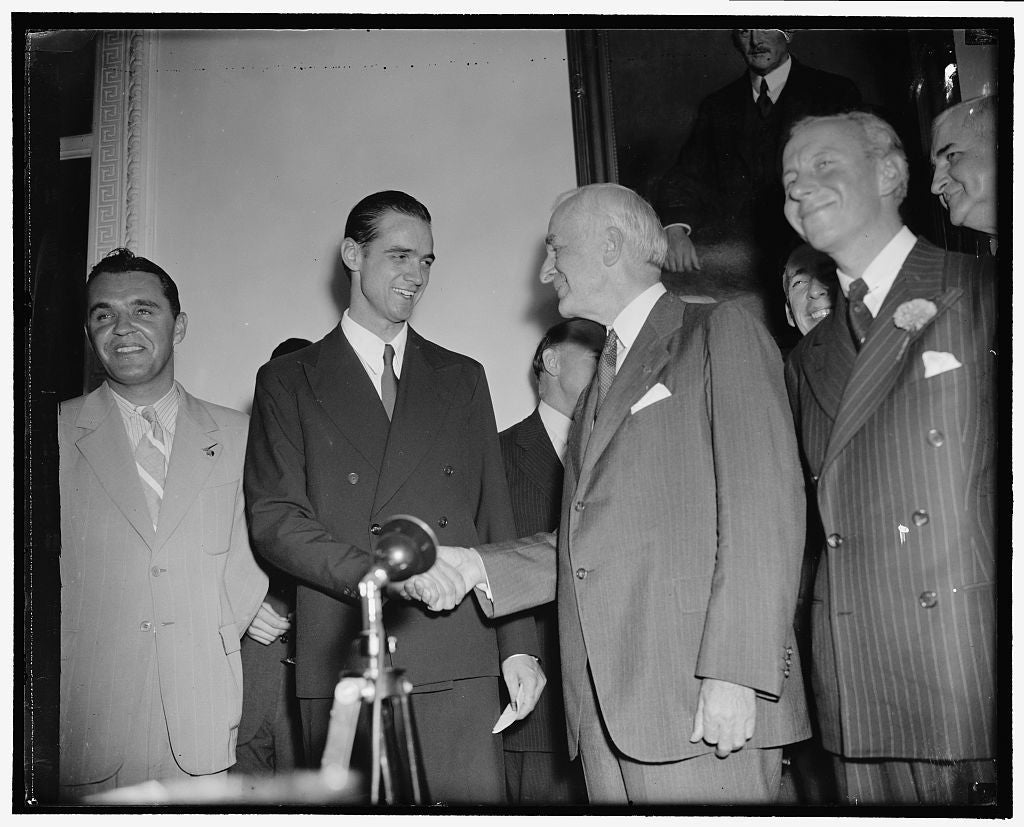 Legendary American billionaire Howard Hughes had a knack for making money. It seemed like everything the business magnate touched turned to pure gold. So when he built a massively expensive drilling ship to explore the ocean depths for minerals, no one batted an eye.

It even sparked an interest by other companies to explore sea beds for valuable and rare minerals.

What no one knew was that the geological explorer wasn’t designed for mineral extractions at all. Instead, it was a joint venture between Howard Hughes and the Central Intelligence Agency to pull a sunken Soviet submarine from the bottom of the Pacific Ocean.

In 1968, the Soviet Navy lost a new submarine, designated by the United States as K-129. The reasons or timing of the loss were not known, but American intelligence did notice a large Soviet fleet deployment in the Pacific Ocean. Analysts determined that it was likely due to the loss of a sub, so the U.S. decided to search for the submarine too.

The Soviets eventually gave up. The Americans found K-129. When the Russian fleet returned to normal activity in the Pacific, the Americans launched a plan to recover the sub, along with any intelligence it could gather on its ability to launch missiles and whatever else could be salvaged.

But the boat was below more than 16,000 feet of water, more than 1500 miles from Hawaii. Any recovery ship large enough to pull K-129 from the bottom of the ocean would not be missed by Soviet intelligence. That’s where elusive billionaire Howard Hughes came in.

The Hughes Aircraft Company was already a major defense contractor with the U.S. government, developing (among other things) the first air-to-air combat missile for the U.S. Air Force. He soon announced to the world that he would build a deep-sea drilling platform named the Hughes Glomar Explorer to search for manganese on the ocean floor.

Coming from an eccentric though successful billionaire like Hughes, this announcement not only sparked interest in such exploration by other deep-sea drillers, but it provided an excellent cover for the platform’s real mission: lifting K-129 from the bottom of the Pacific. It was code-named Project Azorian.

K-129 was more than 330 feet long and displaced more than 3,500 tons. This required Howard Hughes’ company, Global Marine Development, to build a ship that had advanced stabilization measures and could lower three miles of salvage equipment deeper than any previous salvage in human history. It took three years to build the Glomar Explorer and move it into position.

The USS Halibut, a nuclear submarine, was used to locate and photograph the wreck of K-129. After locating it and targeting the section of the wreck to be lifted into the hold of the drill ship. Once salvaged, the entire operation would take place aboard the Glomar Explorer, but underwater. In 1974, the ship was in position and the salvage began. Howard Hughes was about to become a bit more famous– but things didn’t go exactly as planned.

A mechanical claw was designed and lowered to the ocean floor essentially by building the claw’s lowering pipe as it dropped to the submarine below. It was built 60 feet at a time. The claw slipped through a hole in K-129. To be lifted, the claw’s piping was dismantled and the claw raised.

As the claw was being raised, however, structural failures in the steel used to forge the claw caused it to fail and as much as two-thirds of K-129 fell back to the ocean floor. What the CIA was able to raise, however, was an intelligence gold mine. This included Russian code books and nuclear torpedos.

Six sailors were also recovered and given a proper burial at sea. A CIA camera crew documented the recovery but the only footage ever released was the funeral of these six sailors, given to the Soviet government.

Howard Hughes’ ship, the Glomar Explorer was a marvel of engineering but outside of raising Soviet submarines, it was inefficient and costly to maintain. It was leased by the Navy to private companies for mineral exploration for the next 20 years but eventually found its way to a Chinese scrapyard.